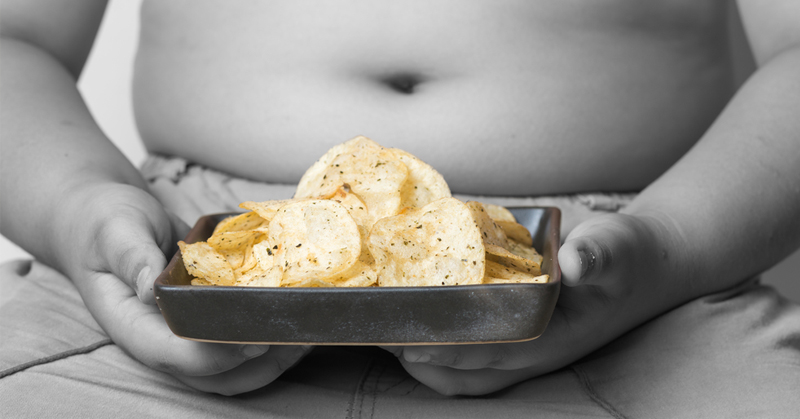 Your Potato Chips Are Filled With THIS Cancer-Causing Chemical!

Have you ever heard of acrylamide? If not, keep reading.

According to the European Food Safety Authority, an: “Acrylamide is a chemical compound that typically forms in starchy food products during high-temperature cooking, including frying, baking and roasting.”

This compound shows up in high amounts in popular plant-based foods such as coffee, coffee alternatives, French fries, potato chips (even if they are organic!) and crispy bread products… But unfortunately it doesn’t end there.

Dr. John Doulliard says, “Sadly, researchers believe that 40% of the calories that make up the American diet contain acrylamide.” 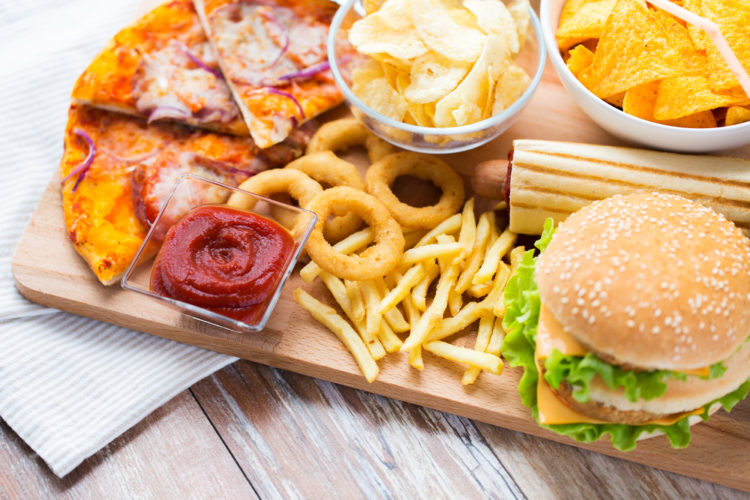 Should we be concerned about this chemical?

Yes. Acrylamide is linked to an increased cancer risk in both men and women!

In 2005 the EFSA noted that there may be a potential health concern with acrylamide which is known to be both carcinogenic and genotoxic (meaning it can cause damage to the genetic material of our cells). (1)

“High temperature cooking, such as frying, roasting, or baking, is most likely to cause acrylamide formation…acrylamide is found mainly in foods made from plants, such as potato products, grain products, or coffee. Acrylamide does not form, or forms at lower levels, in dairy, meat, and fish products. Generally, acrylamide is more likely to accumulate when cooking is done for longer periods or at higher temperatures.” 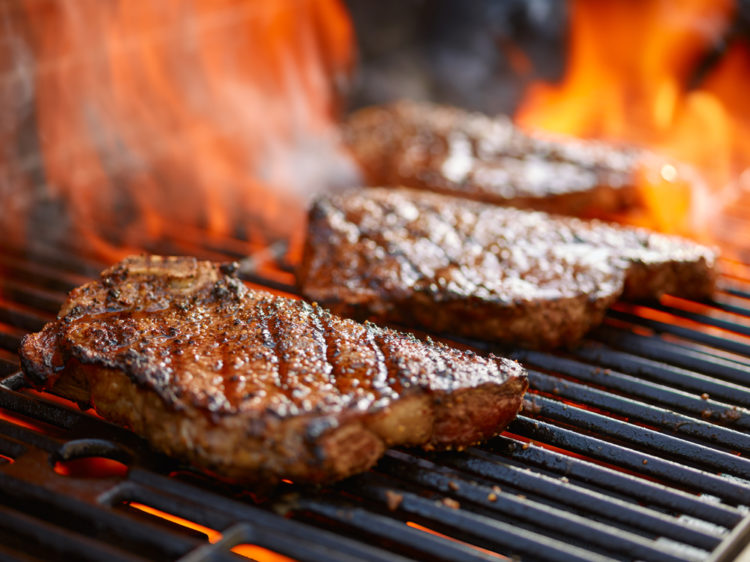 Those well done steaks don’t seem so tasty now, do they?

Also read: Why you may want to stop eating meat.

As long as we’ve cooked our foods, we have been exposed to this carcinogenic compound in our diet. But now that we know of its presence and the main sources of it, we can mindfully reduce our exposure and take some of the burden off of our bodies.

Just as the ancient wisdom has always suggested, cooking at lower temperatures ensures that the food is never overheated, thus sparing the nutrients and the production of acrylamide, and at the same time, making the food more easily digested and assimilated. (2)

Tips to Reduce Your Exposure to Acrylamide: