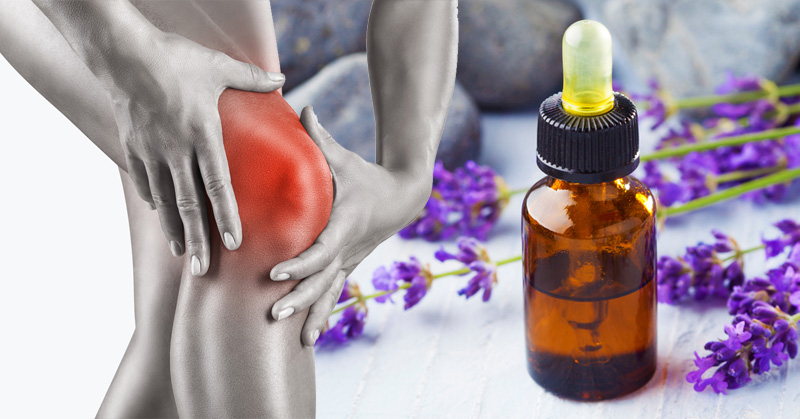 Lavandin essential oil comes from a hybrid plant of true lavender and spike lavender. First cultivated in the late 1920s, lavandin is now grown in many parts of Europe, particularly in France. Lavandin is easier to cultivate and produces a higher yield for lavender, making lavandin oil an apt as well as frequent substitute for lavender oil. Its uses are many, though it’s primarily known for being in soaps, shampoos and candles. Additionally, lavandin oil can be used medicinally in various aspects. (1) 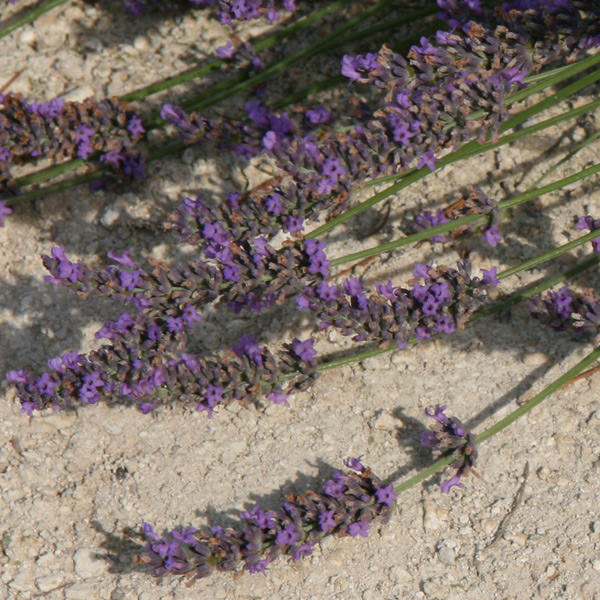 Here are, for example, 8 uses and benefits of lavandin essential oil:

The presense of campor, linalyl acetate and terpineol-4 lend themselves to the soothing and stimulating qualities in lavadin essential oil. Its calming effect makes it a great choice to combat depression and anxiety. Many find that it develops feelings of confidence, hope, and mental strength. If you suffer from depression or anxiety, try implementing lavandin oil into your treatment plan. (2) 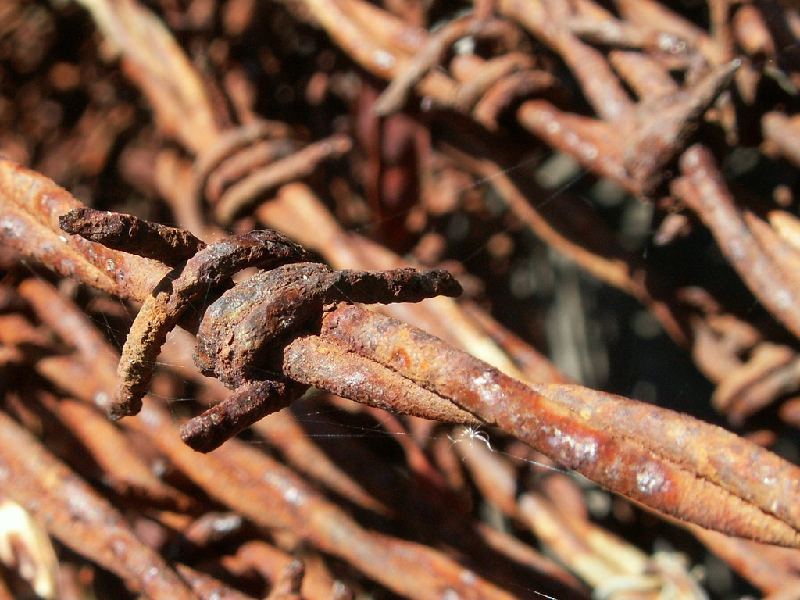 Lavandin oil contains compounds that make it effective in keeping wounds from becoming septic. In particular, it’s great for preventing wounds from getting infected with tetanus as well as post-surgery wounds. (3) It is a great natural antibiotic.

Lavandin essential oil can also reduce pain as well as fight inflammation. You can use it to relieve painful symptoms associated with toothaches, headaches, or viral infections such as the common cold and flu. (4)

With its anti-inflammatory and antibacterial properties, lavandin essential oil makes for a great skin care treatment. It can clear up scars from acne, boils, and pox, and also reduces the appearance of stretch marks. (5)

If you’re suffering from a cold or another respiratory illness that comes with a cough, lavandin essential oil may offer you some relief. It calms coughs as well as clears away phlegm. And as it treats pain, it makes for a great at-home cold-symptom remedy. (6)

Lavandin essential oil can be used as a nervine, which is an agent that helps keep the nervous system in good working order. It can help treat nervous disorders such as shaking hands or limbs, nervousness, vertigo, Alzheimer’s disease, Parkinson’s disease, convulsions, sluggishness, and a lack of reflexes. (7) 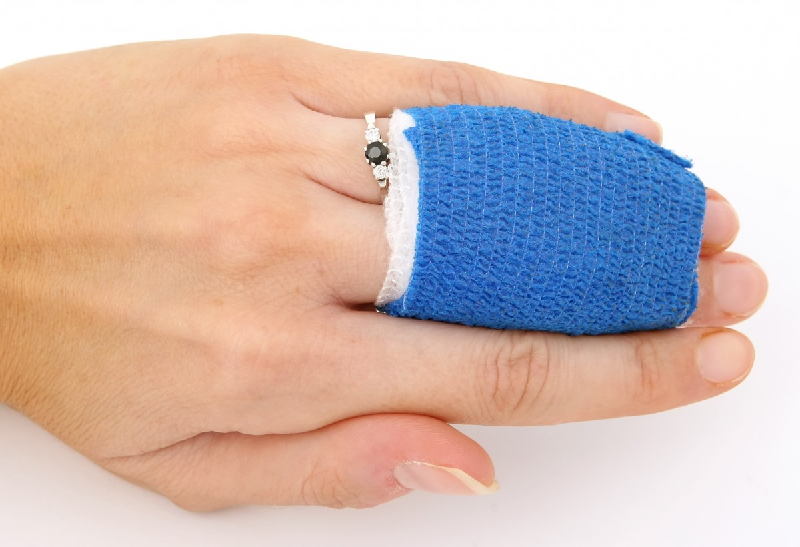 Not only does lavandin oil keep wounds from getting infected, it is also said to speed up healing time. This in conjunction with its ability to diminish scar appearance makes it a fantastic choice for healing and protecting the skin.  However, while lavender oil can be used on burns, the camphor in lavadin oil makes it not as suitable for burn treatment. (8, 9)

Before you use lavandin essential oil:

While there aren’t any known adverse side effects, you should avoid this oil during pregnancy. Furthermore, as you may not know you will react to it, test a small amount on your skin before using large amounts. Consider mixing it with a carrier oil, like coconut oil,  before applying it.