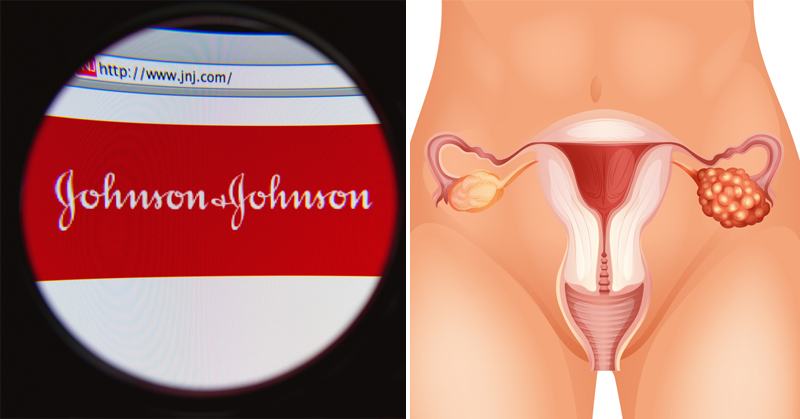 On Monday, Johnson & Johnson was ordered by a Los Angeles jury to pay $417 million to a woman who brought a lawsuit against the company. The woman claims that the company’s popular baby powder causes ovarian cancer when applied regularly for feminine hygiene.

Eve Echeverria of California alleged that Johnson & Johnson did not properly warn consumers about the powder’s potential cancer risk. She personally used the baby powder on a daily basis from the 1950’s until she was diagnosed with ovarian cancer in 2007. 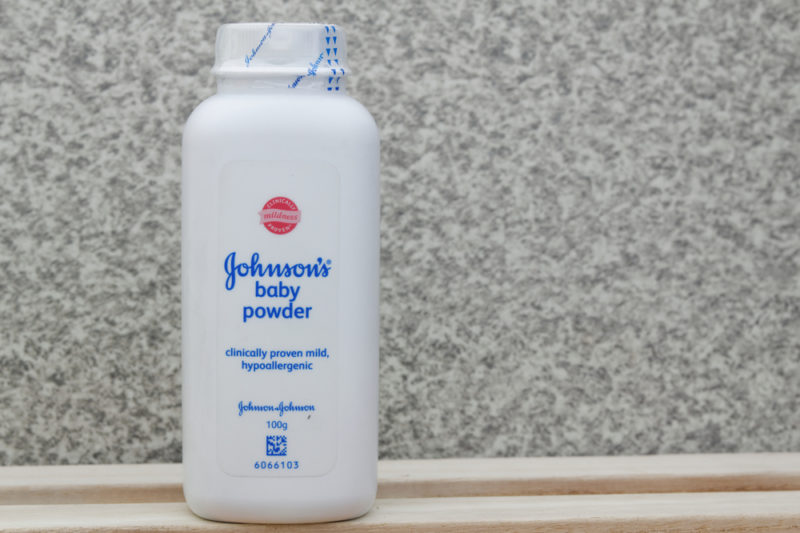 Echeverria said in her lawsuit she developed ovarian cancer as a “proximate result of the unreasonably dangerous and defective nature of talcum powder.” Her attorney, Mark Robinson, said his client is undergoing cancer treatment while hospitalized. “Mrs. Echeverria is dying from this ovarian cancer and she said to me all she wanted to do was to help the other women throughout the whole country who have ovarian cancer for using Johnson & Johnson for 20 and 30 years,” he said.

“She really didn’t want sympathy,” he added. “She just wanted to get a message out to help these women.”

The jury’s award to Echverria included $68 million in compensatory damages, along with $340 million in punitive damages. Robinson explained that the evidence shown in the case included internal documents from several decades that “showed the jury that Johnson & Johnson knew about the risks of talc and ovarian cancer.” 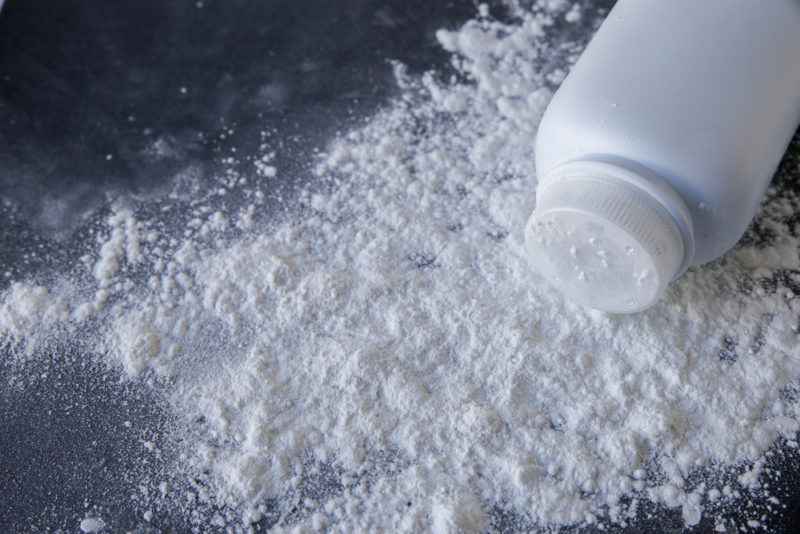