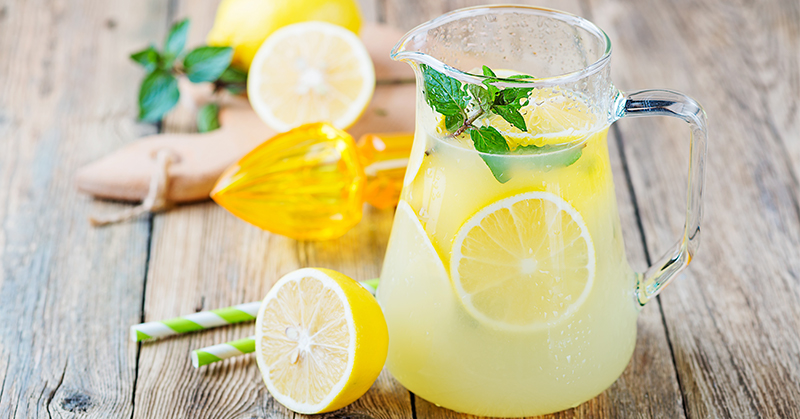 Few things can ruin your morning quite like an intense migraine. If you could stop migraines in their tracks, why wouldn’t you?

Unfortunately, the nausea, sensitivity to light, and pulsating pain of a migraine can make it hard to think. In fact, it’s hard to function, let alone thrive.

It may seem like migraines pop up without warning or cause. In reality, though, migraines are often the result of a nutrient deficiency.

Research has confirmed this. In a review of the research, doctors discovered that patients suffering from frequent migraines were much more likely to have low levels of these nutrients (1):

Other nutrient deficiencies that can contribute to migraines include magnesium, potassium and sodium.

It’s also not hard at all to become dehydrated. In fact, if you live in the United States, you probably are chronically dehydrated. (3)

Thankfully, the Himalayan Salt Lemonade recipe at the focus of this article can stop migraines, combating the factors outlined above. 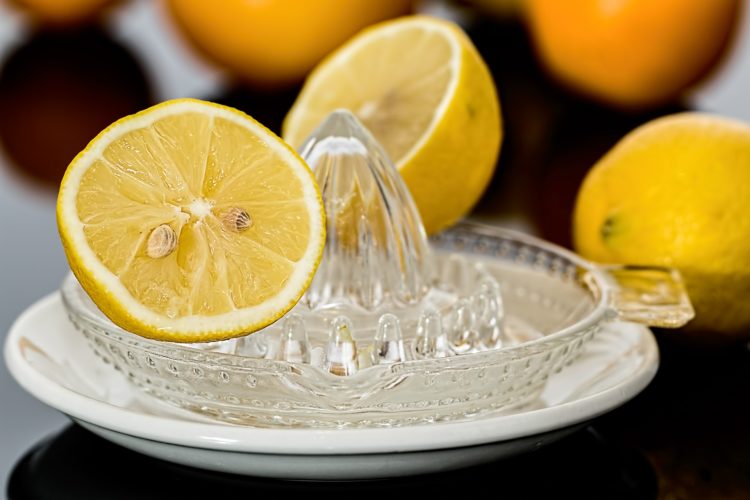 Begin by adding the lemon juice and salt into the eight ounces of water. Stir this mixture well until it becomes uniform.

After that, add the honey to sweeten it. You can also consider leaving the honey out if you don’t mind having a slightly sour-tasting drink. It’s not a main active ingredient in this lemonade.

Once you’ve finished making the drink, consume it immediately. Follow it up with a glass of water.

You’ll want to repeat this process every 10 minutes. Within a half hour (so three cycles), your migraine should be gone!

Of course, this recipe is made with the average person in mind. If your migraine is especially severe, feel free to continue drinking the Himalayan Salt Lemonade until you feel better.

Why does sea salt lemonade help a migraine? 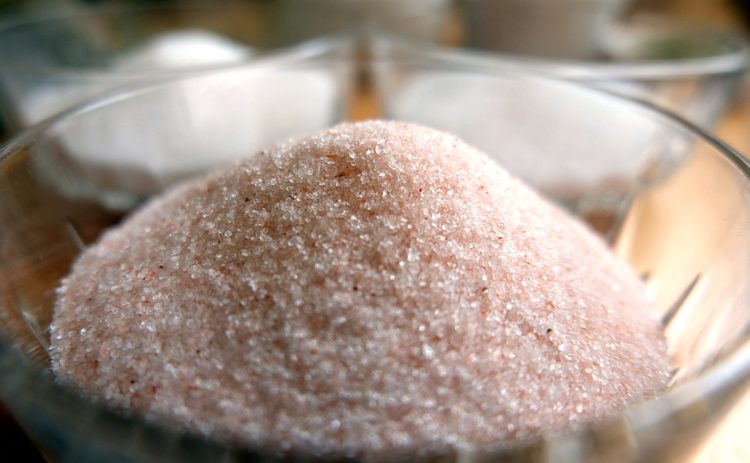 You might be scratching your (soon-to-be-headache-free) head right now.

In light of the fact that dehydration is a contributing factor in migraines, it might seem counter-intuitive, this idea that salt mixed with water could do anything other than dehydrate you further.

That is the case for the bad kind of salt – what we commonly refer to as table salt. Many common types of table salt are highly processed. (4)

Himalayan salt, however, contains a number of nutrients that will maintain your body’s electrolyte balance and help your body make better use of the water you intake.

Those electrolytes include sodium, calcium, magnesium and potassium.

As mentioned earlier, those electrolytes are among the list of those in which deficiencies will cause migraines. So if you want to stop migraines, you need to take in the right nutrients for your body.

This is a concept David Wolfe explores in great detail during the diet and detox lessons found in The Inner Circle.

Of course, it’s all about balance. Too much of even Himalayan salt will still increase your sodium levels beyond what’s needed.

Take that as a sign that you’re no longer dehydrated.

Just keep an eye out for these dehydration and migraine symptoms: 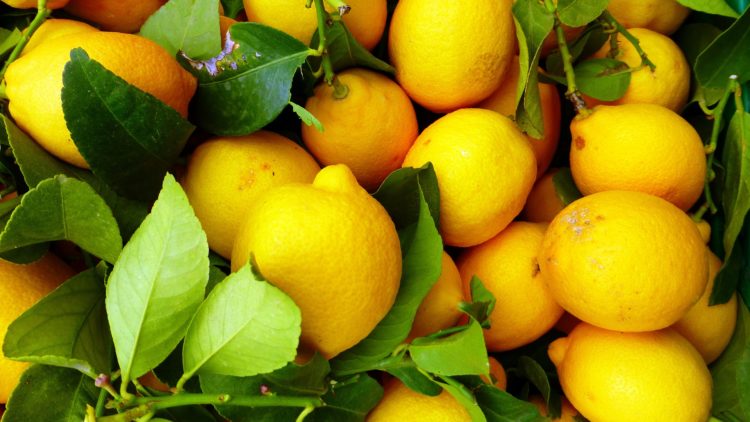 Of course, the lemon juice in the Himalayan Salt Lemonade isn’t just for flavor.

This is great not only for people suffering from conditions like arthritis. It’s also great for migraine sufferers.

Migraines are in fact the only type of headache that appears linked to inflammation. (6)

Lemon water will also help reduce stress – another major contributor to migraines. (7) This will also have the effect of brightening your mood, making it easier to get through the day. (8)

In fact, it’s a much better alternative to coffee if you suffer from migraines. While coffee might give you an energy boost and help you power through the pain, it might also make you jittery and interfere with your sleep when consumed in excess of four cups a day.

Contrary to popular belief, though, coffee isn’t actually a diuretic. (9)

That means it won’t contribute to dehydration. So if you are a coffee person, don’t worry; it won’t undo the work of the Himalayan Salt Lemonade.

Watch the video below for an easy how-to:

If you found this recipe useful, please be sure to share it with your friends!

Migraines are incredibly common. Chances are, you know several people who suffer from them. Spread the joy and recovery, and stop migraines fast!