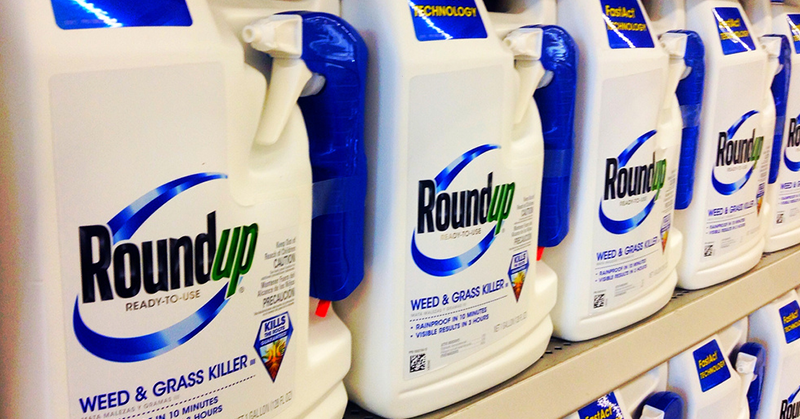 In a major blow to Bayer, which purchased Monsanto in 2018, France has banned the sale of weed-killer Roundup.

Roundup contains the chemical glyphosate, which is linked to diseases such as gluten disorder and cancer.

The court today declared that regulators failed to take this toxicity into account when they previously granted Roundup a license for use.

Environmental activists are hailing this decision.

“It’s a major ruling because it should eventually cover all versions of Roundup,” said GRIGEN lawyer Corinne Lepage, according to Phys.org.

“The court determined that all products with glyphosate are probably carcinogens.”

This legal blow follows another major loss for Bayer in 2018.

In August, the a court in California ordered the pharmaceutical giant to pay $78 million to a terminal cancer patient.

The patient encountered Roundup during his work as a groundskeeper. His lawsuit hinged on the fact that Bayer (and previously Monsanto) have not been forthcoming regarding health risks associated with the product, which is both a herbicide and a pesticide.

Even in light of today’s ruling, Bayer remains defiant.

According to The St. Louis Dispatch, the company issued a statement today insisting its flagship weedkiller is safe.

“Bayer disagrees with the decision taken by the Administrative Court of Lyon,” the statement reads.

“This product formulation, like all crop protection products, has been subject to a strict evaluation.”

Bayer is reportedly considering legal options it may take in response to the banning.

The company is also appealing its aforementioned loss against the California groundskeeper who developed cancer after coming into contact with Roundup.

This is a major victory for those of us that have been speaking out against Monsanto for years.

It’s also a reminder that we all need to abandon the use of Roundup.

Instead, consider using urine. Yes, it sounds odd – but it does work, thanks to the acidity of urine.

Using urine in your yard has other benefits as well. Learn more about them here.