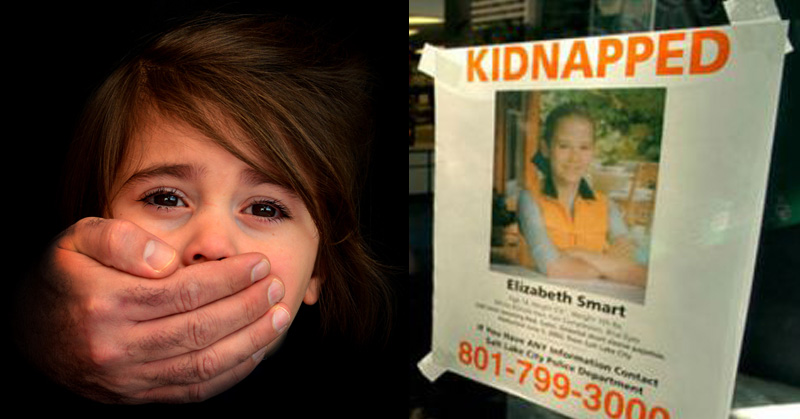 In 2002, Elizabeth Smart was famously abducted from her family’s home in Salt Lake City, and at the age of 14, Smart was forced to endure a harrowing nine month ordeal.

Brian David Mitchell abducted Smart with a knife in hand, as Smart’s sister Mary Katherine watched the intruder in their room while pretending to be asleep. Months later, Mary Katherine remembered that the intruder had done odd jobs on the Smart family’s property.

Mitchell took Elizabeth to a campground in the mountains where he lived with his wife, Wanda Eileen Barzee. For nine months, Smart held captive and repeatedly abused by Mitchell. 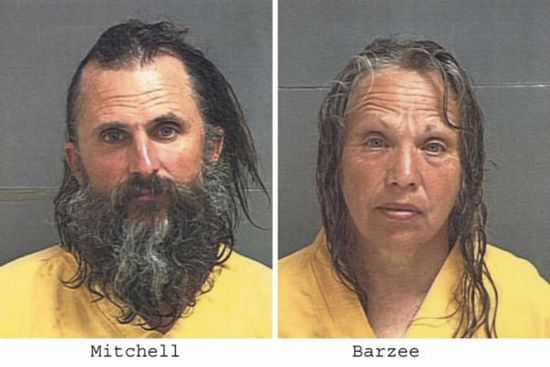 Smart’s kidnapping case gained national attention, and her story was featured on the hit TV show America’s Most Wanted, a biker recognized her and Mitchell, and she was saved.

Smart is now telling her own story to help parents keep their children safe. She recently shared three things during a Reddit “AMA” (Ask Me Anything) that every parent should tell their children.

One user asked Smart, “In your opinion as a children’s advocate, what are some practical, commonsense steps parents can take to help their children avoid abuse? (And I guess I mean abuse in a general way, anything from extreme bullying to abduction.)”

2. Make sure your child understands that no one has the right to hurt them or scare them in any way. It doesn’t matter what that person may be: family, friend, religious leader, community leader, it doesn’t matter.

3. Should anyone hurt your child or threaten them in any way, they need to tell you.

In addition to giving out that amazing piece of advice, in the years since her kidnapping Smart has lived a full and happy life. 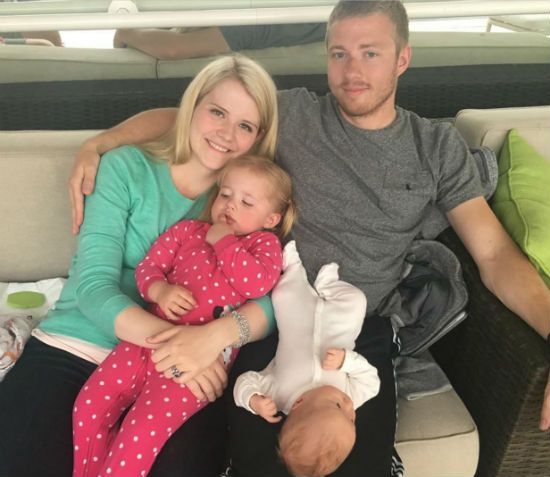 Smart is a married mother-of-two working as a child safety advocate who often contributes to ABC News, and Elizabeth Smart: Autobiography will air on A&E November 12 and 13.