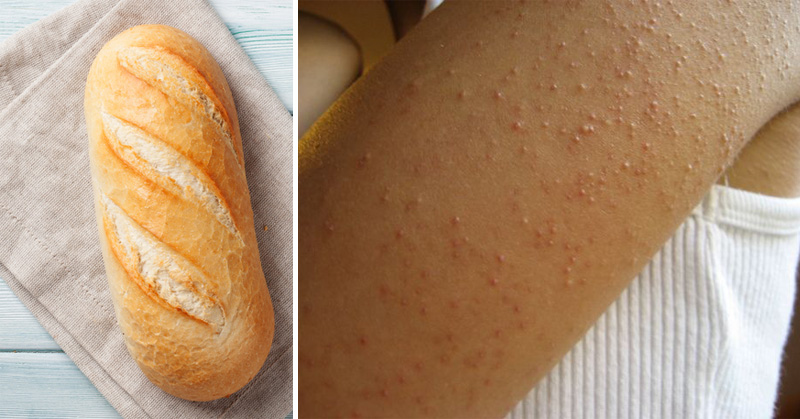 A recent study suggests that supposed gluten sensitivity may actually be a sensitivity to something other than gluten. What could these people be reacting to? (1)

Celiac Disease (CD) is a severe autoimmune reaction to gluten affecting the small intestine. Symptoms of CD include diarrhea and indigestion. Non-Celiac gluten sensitivity (NCGS), on the other hand, does not affect just the gut.

While symptoms of NCGS may be similar to CD, those with the condition may experience other symptoms, too.  For example, fatigue, brain fog, and headaches are typical, as well as joint pain or even eczema. (3).

Gluten sensitivity is a controversial subject, with some research suggesting non-celiacs show no difference in symptoms between food that does or doesn’t contain gluten. Nonetheless, it has since spawned a number of food lines that are gluten free. 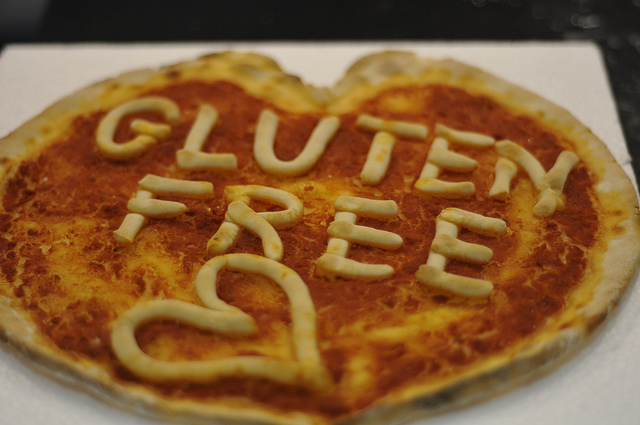 So Is It Gluten or Something Else?

Recent research reveals another possible candidate responsible for these symptoms. Researchers from the University of Oslo in Norway, in collaboration with Monash University in Australia, published their findings in the journal Gastroenterology. (4)

The new study suggests a sugar chain called fructans, not gluten, is what many people are sensitive to. You’ll find both fructans and gluten in wheat, barley, rye, and more.

In the study, researchers asked 59 non-Celiacs who ate a gluten-free diet to eat special cereal bars. One bar contained gluten, another fructans, and the third had neither. The study participants, divided into three groups, each ate one bar a day for a week, before having a week’s break. Then they transitioned to the next bar. They didn’t know which bar was which.

“Gluten was originally assumed to be the culprit because of Celiac disease, and the fact that people felt better when they stopped eating wheat,” Monash University’s Peter Gibson told New Scientist. “Now it seems like that initial assumption was wrong.” (5)

Apparently, gluten plays a “less prominent role” generating symptoms, while fructans may instead be the cause. Some participants experienced symptoms when eating the gluten bar, but fructans created symptoms for more of the study participants. This finding could increase the popularity of foods that are low in fructans but high in gluten, like soy sauce. These foods may also lower the risk of developing type 2 diabetes for people who were on a gluten-free diet. (6)

Other Problems with Grains

Another possible culprit in the gluten controversy is the herbicide called Roundup. Roundup and other herbicides contain a deadly active ingredient to wheat and barley known as glyphosate. Glyphosate causes inflammation over months and years of exposure, leading to consequences such as gastrointestinal disorders, obesity, diabetes, heart disease, depression, infertility, cancer, and Alzheimer’s disease, to name a few.

Many Americans may have gluten intolerance and not know about it. Here are 10 Warning Signs of Gluten Intolerance Everyone Ignores!