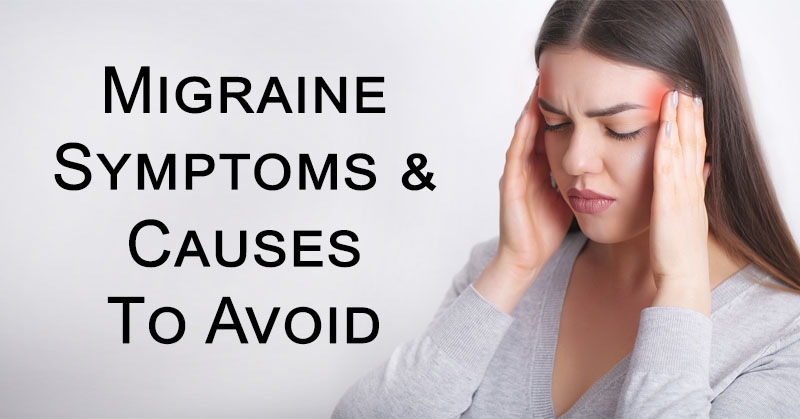 The most common symptoms of a migraine include the following: (2) 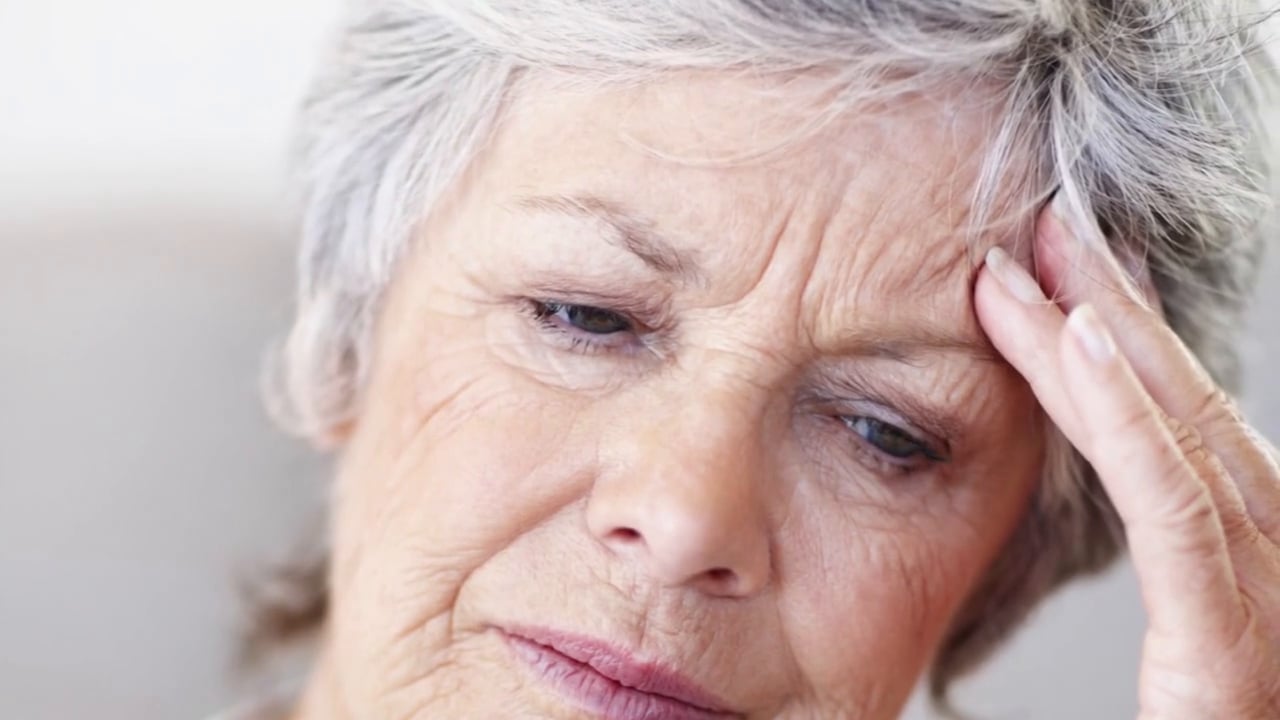 This occurs on one or both sides of the head. However, most people have migraine pain on only side of the head at a time.

You may note a loss of appetite or an upset stomach. In severe cases, there may be vomiting.

3. Increased Sensitivity to Sound and Light

The TV blaring, even people’s conversations might suddenly seem like too much to handle.  If you can, barricade yourself in a dark room and turn off all sources of noise.

You may find that your tolerance of people and other external stimuli has greatly diminished.

You might see flashing lights or unusual shapes and lines. This is especially likely while an attack is just beginning. 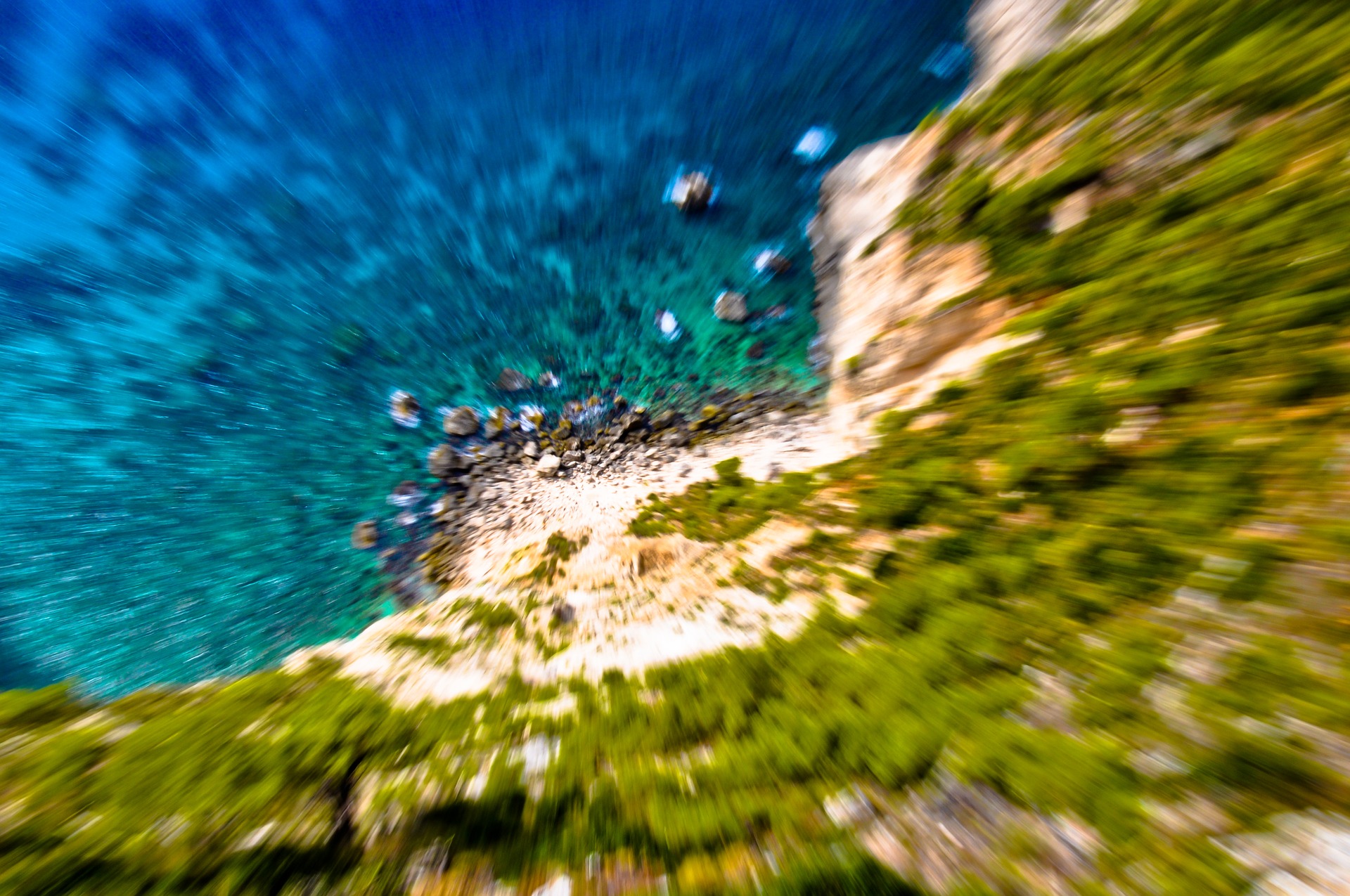 This could be mild or severe, however, it’s not to be confused with vertigo. (3)

7. Numbness or Weakness in the Facial or Neck Muscles

This could also manifest with pain. Neck discomfort can also occur in the top of the spine or the disks that cushion the areas between the spinal bones. Some say it feels like the migraine is in the base of the neck. Other report it feels like it emanates from the neck to head. (4) 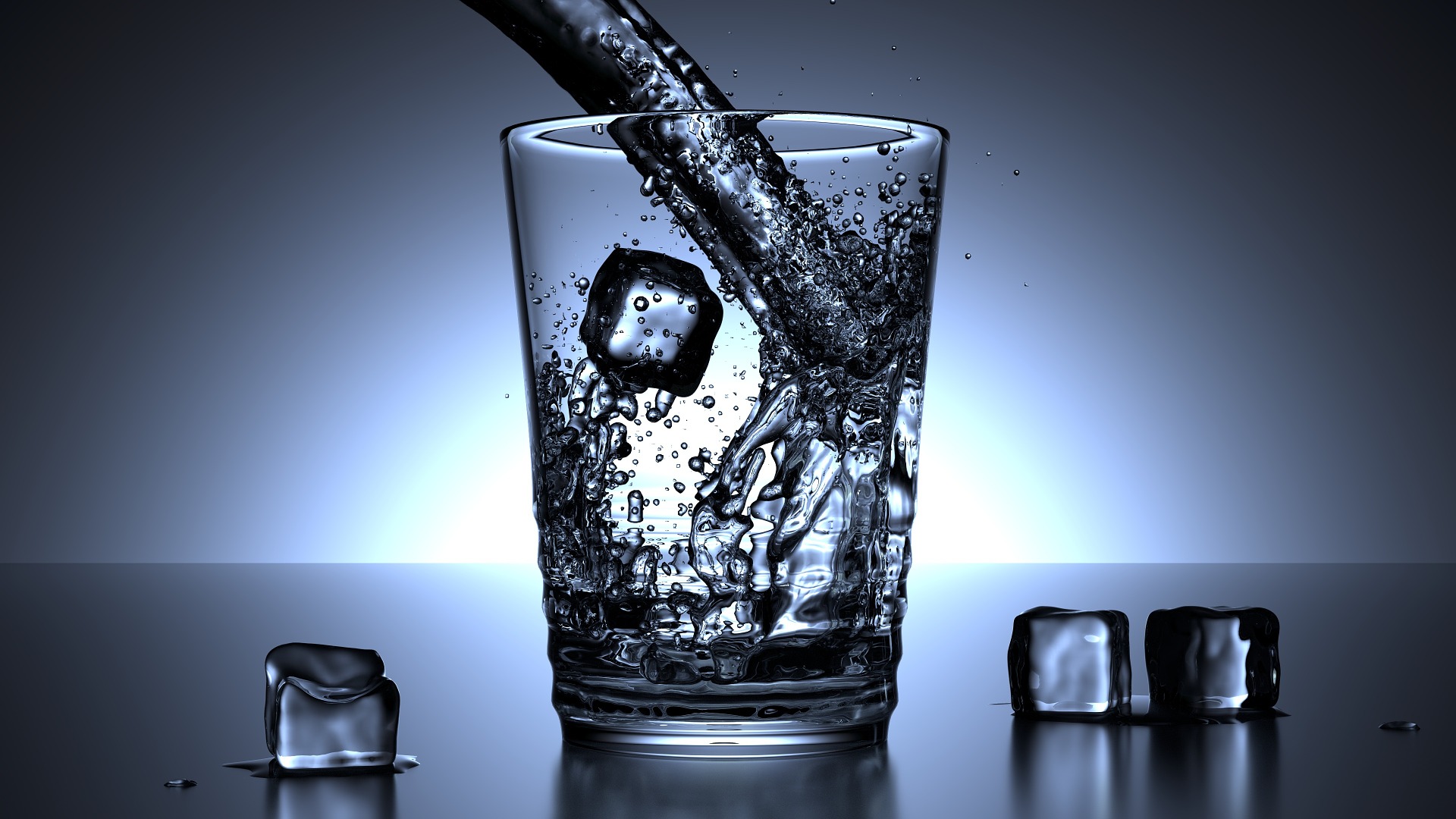 Fluid disturbances such as increased thirst, water retention, and frequent urination are all migraine symptoms. (5) You may also notice odors that aren’t actually there. (6)

Migraines can make it difficult to concentrate on any given task at hand. You may also have a hard time speaking normally or holding a conversation. (7)

Sometimes symptoms other than a headache will manifest with a migraine. Typically, this occurs right before the pain hits. It’s known as a silent migraine, or an “aura”. During the aura stage, some people might experience the aforementioned visual disturbances. They also might notice oncoming stomach pain. (8)

According to the American Migraine Foundation, aura symptoms usually build up to the onslaught of pain. Then, they usually end once your headache begins. However, for some people, the aura stage may remain until the headache is gone. (9)

Migraine headaches are caused by abnormal neurological events. These events are related to changes in blood flow, nerve signaling and muscle functions. (10)

Migraines are typically triggered by a number of different reasons, including:

This affects normal blood flow, as well as the blood vessels that reach the brain. An anti-inflammatory diet might help to combat this occurrence. (11)

This is what causes pain.  It has to do with low serotonin levels and changes in the trigeminal nerve, which releases substances called neuropeptides. (12) 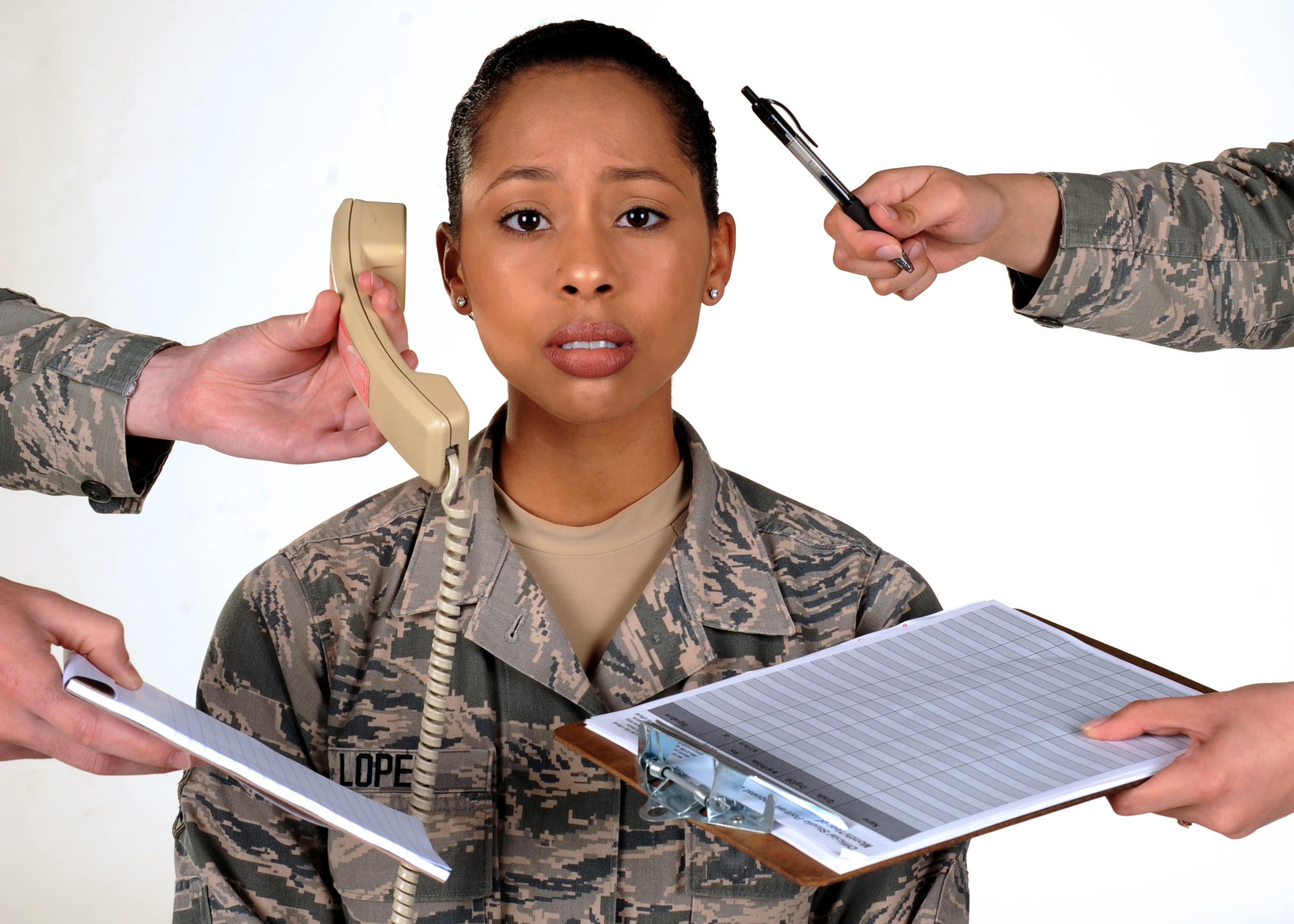 This includes feeling excessively anxious, busy or rushed, and nervous.  Many consider stress to be the most common migraine trigger. (13)

This is sometimes brought on by a poor diet or another health condition, but could also be from a woman’s menstruation cycle. (14) (15)

5. Dysfunction in the Brain Stem

This is likely due to injury or past illnesses. While you may not be able to help this case, avoiding other migraine triggers like poor diet and a wonky sleep schedule may help lessen symptoms. (16)

Be sure to get a full night’s rest. Sleeping too much or too little can worsen migraine symptoms. (17) 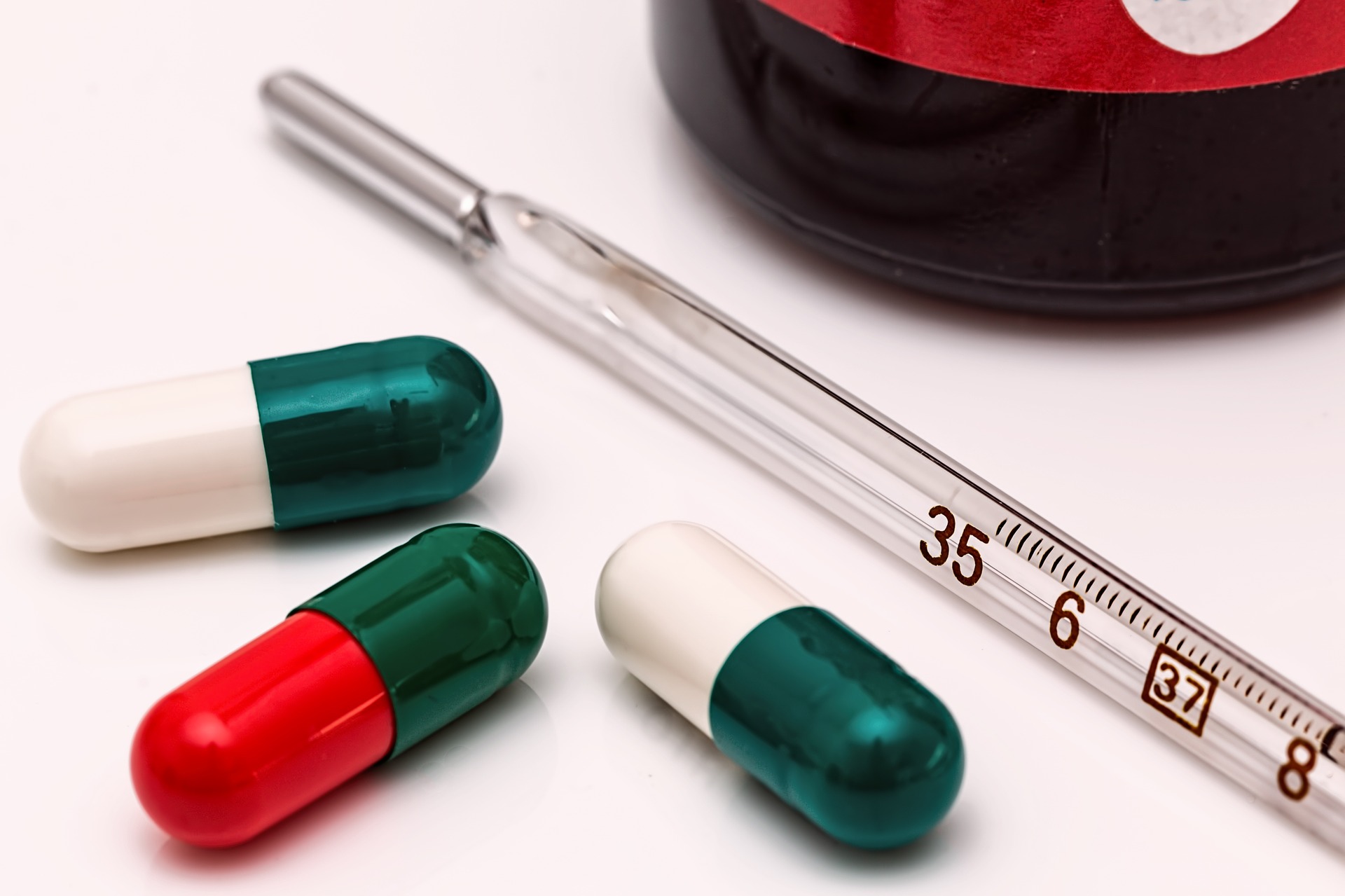 This includes those that affect nerves, hormones and blood pressure. Some oral contraceptives may also cause or worsen migraines. (18)

Some research shows that 70 percent to 90 percent of people with migraines have family members that also suffer from them. (19)  This is another one that can’t be helped, but avoidance of triggers might help keep symptoms at bay.

If you suffer from migraines often or even occasionally, check out these foods that support your body and help lower your risk for migraine headaches.