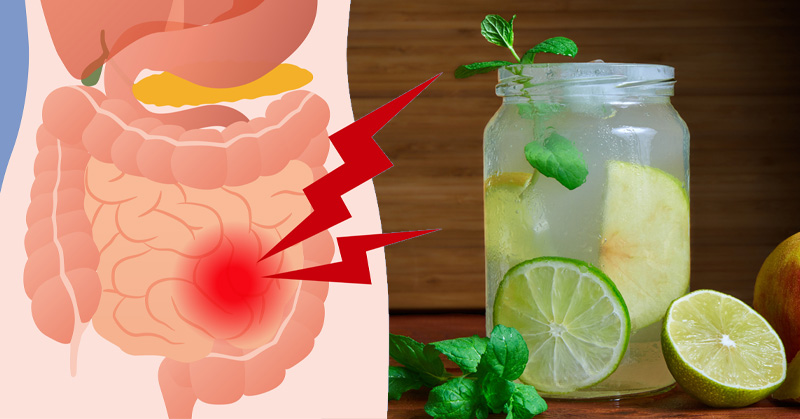 If you’ve never heard of switchel, think of it as a drink that’s similar to lemonade. It can help cool you down on a hot day while providing the body with hydrating electrolytes. Switchel is being hailed as the next kvass or kombucha. The all-natural fermented drink is made from apple cider vinegar, fresh ginger, maple syrup and water. Thanks to these powerful anti-inflammatory ingredients, switchel boasts many health benefits. Benefits of switchel include the ability to fight inflammation, provide the body with an electrolyte boost, soothe digestive problems and more. 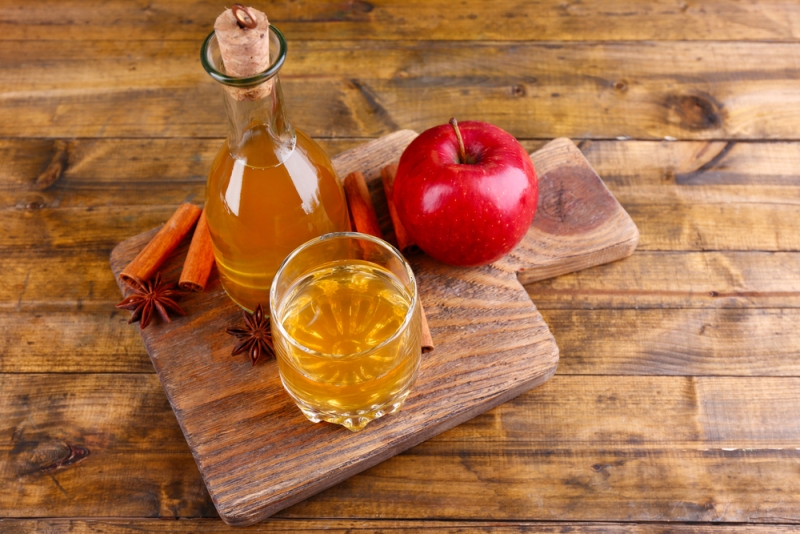 Benefits of switchel include the ability to balance the body’s pH levels. Drinking switchel on a regular basis gives you all of the benefits that apple cider vinegar has to offer. Switchel contains potassium, magnesium and probiotics that promote a healthy gut. Apple cider vinegar also aids in the body’s detoxification process. It work as a natural liver tonic to rid the body of waste and toxins. (2)

5. Works as a Natural Sweetener

Maple syrup is considered one of the top natural sweeteners. Thanks to the maple syrup it contains, benefits of switchel include the ability to work as an alternative to processed sugar. Maple syrup contains antioxidants and minerals that benefit the body. It’s also much less processed than refined cane sugar, because it’s made from tree sap. Maple syrup works as a healthier alternative to sugar in desserts and baked goods.