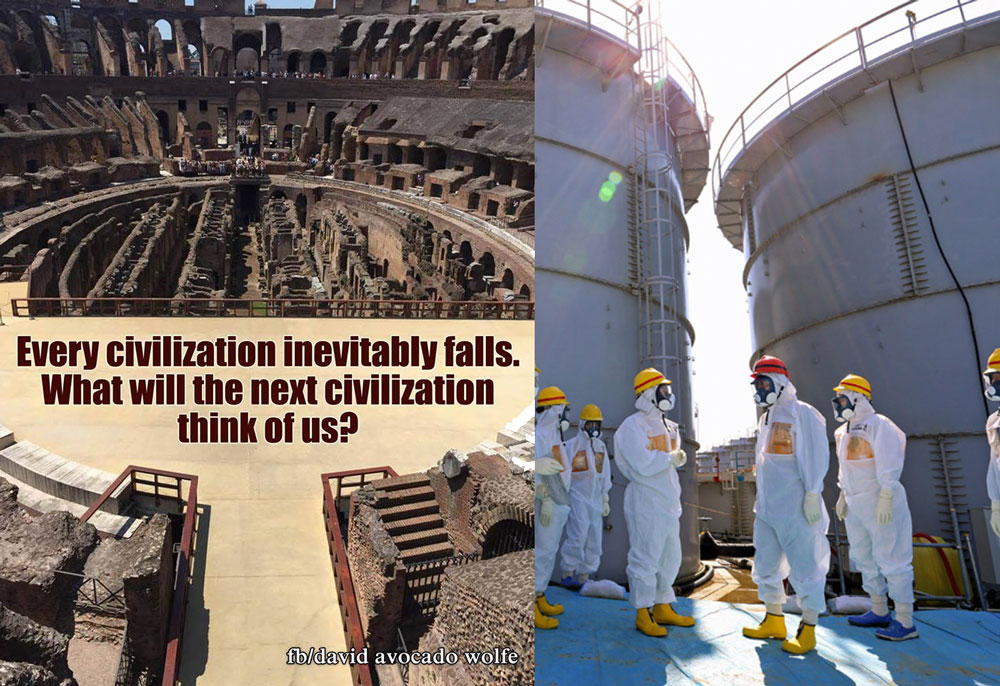 You can’t see it, touch it, smell it, taste it, or even detect it without special equipment. It can last thousands, if not millions of years in the environment. It is perhaps the most dangerous discovery in human history. It can kill you without you even knowing its there. What is it? Its nuclear radioactivity.

Chernobyl taught us valuable insights and Fukushima continues to teach us lessons each and every day. As this video demonstrates, the dangers of Fukushima are far from over. We may all be dealing with Fukushima the rest of our lives.

Think if we had put all the time, energy, focus, and money over the last 70 years into wind and solar power instead of nuclear power?!?

Let’s all join together to BAN NUCLEAR POWER once and for all.

No civilization has lasted forever. One day our time will be over. However, because we didn’t think about future generations, they will forever be thinking about us. If we don’t disassemble every nuclear power plant in the world and figure out how to store or deactivate toxic radioactive fuel, these sites will inevitably become places of sickness, illness, and disease for future generations, civilizations, and races of humans to come. 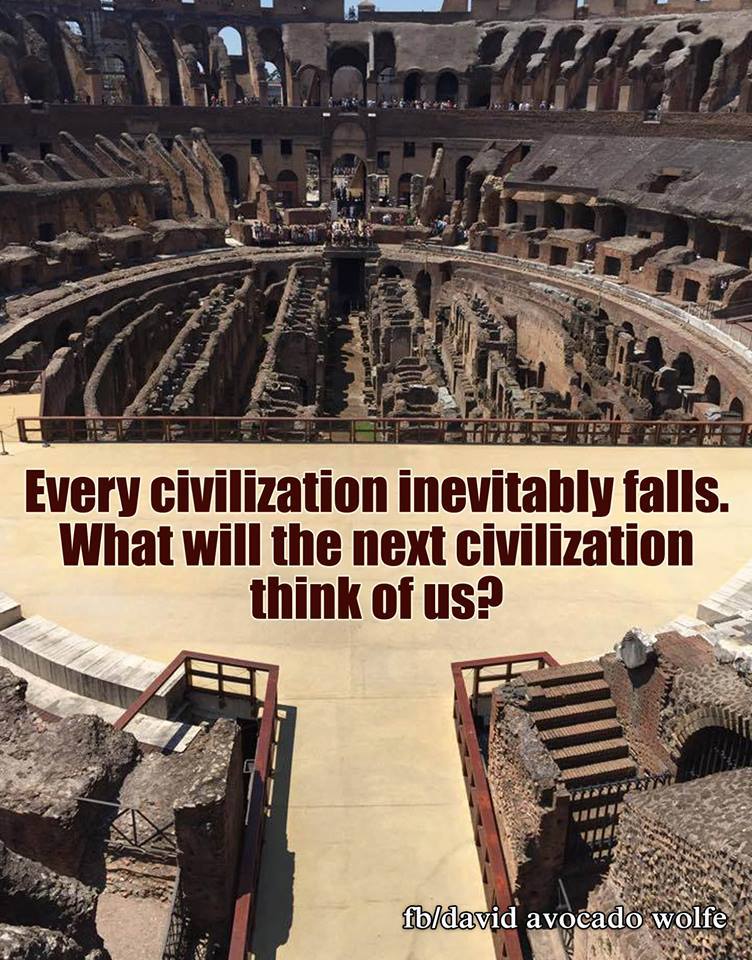 How was radioactivity discovered?

Some rocks on our planet are always hot, even when the weather is cold. And they aren’t being heated by volcanic activity. It is something intrinsic in the rock that was eventually isolated as being radioactive minerals like uranium. These types of rocks found in central Australia, in the Canadian Shield rock formation, and other places, were historically avoided by native peoples. Short-sighted science chose to not only collect these rocks, but smelt the dangerous radioactive materials out of the rocks and concentrate them in order to build nuclear bombs and nuclear fuel rods for power plants.

How does a nuclear power plant produce energy?

The nuclear fuel rods emit heat, this heat is used to heat water, turning the water into steam. The expanding steam is used to run steam engines that spin a dynamo that creates electricity. The process is similar to a coal burning plant except, instead of using coal as the fuel, radioactive material is used instead.

Nuclear power is the latest in a long-line of “explosion” technologies that use heat to create electricity. According to the late Austrian Scientist Viktor Schauberger, the idea of using explosions (fire) to create energy is the very source of our problems and that we need to switch to studying cooling forces, or implosion (suction) as a means of generating power or we will always be burning things up at bigger and bigger stakes, which is exactly what we are seeing today with Fukushima. 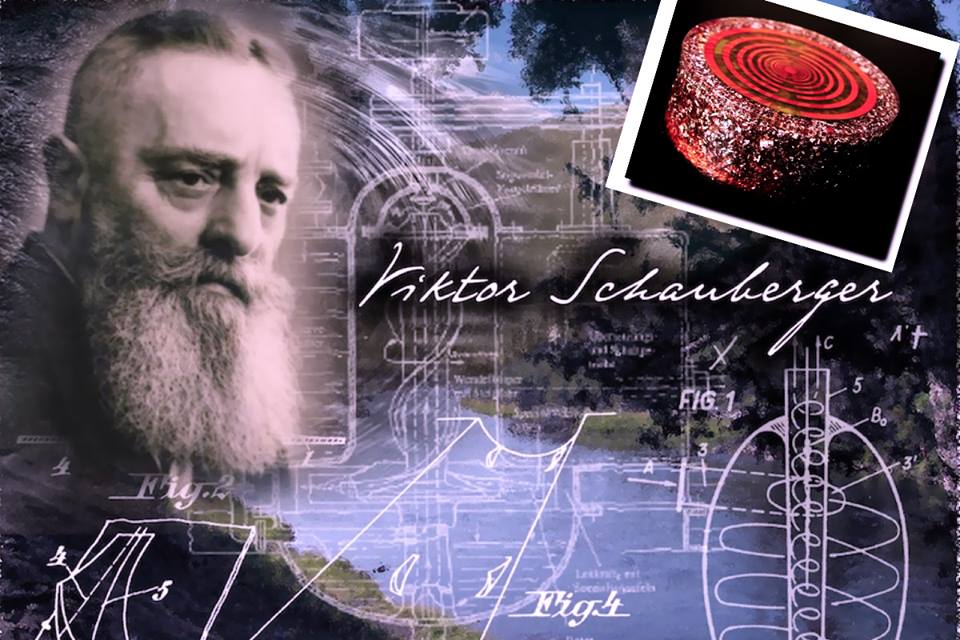