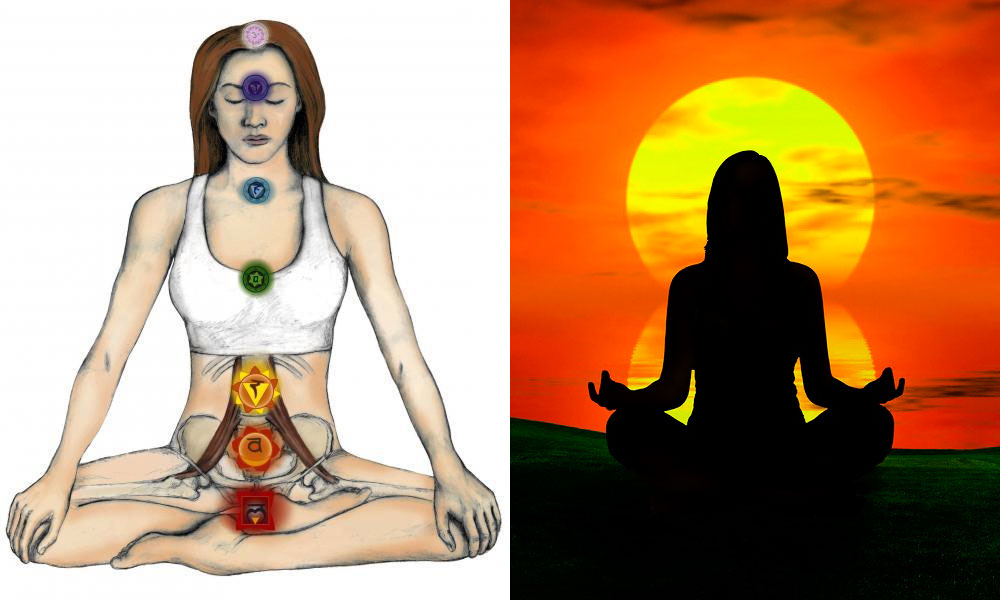 The word ‘psoas’ sounds almost like a type of food – a variation on a ‘taco’ maybe. But it’s actually what is commonly referred to as yoga therapists as the ‘deep core,’ with one therapist Danielle Olson even referring to it as ‘the muscle of the soul.’ 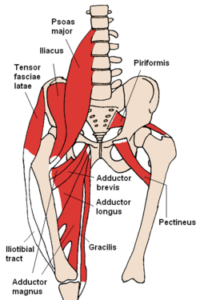 The muscle, located near the hip bone, affects your mobility, balance, and flexibility, to name a few purposes. It’s also believed that this muscle also allows you to connect to the present moment, with some researchers finding that it is vital to our psychological well-being as it is to our structural health. Author Liz Koch states in her book The Psoas Book that our psoas “literally embodies our deepest urge for survival, and more profoundly, our elemental desire to flourish.”

Koch also believes that the location of the psoas in connection to the diaphragm would explain how it could be responsible for symptoms associated with fear and anxiety. This relation is believed by Liz Koch to be caused by the link between the psoas and our reptilian brains. 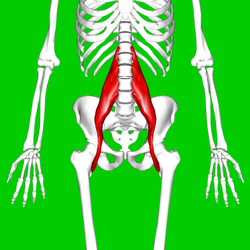 Koch states in her book, “Long before the spoken word or the organizing capacity of the cortex developed, the reptilian brain, known for its survival instincts, maintained our essential core functioning.”

The ‘problem’ lies in the way our lives are now constructed, with not nearly as much thought given to our core survival needs and instincts as our desire to succeed, achieve and compete in society. Therefore, this places our psoas in a constant ‘fight or flight’ state, making the muscles always stressed and constricted.

This state in turn is believed to influence many parts of your life, even your level of contentment with it. In people who have an over-constricted psoas due to things like bad posture and wearing shoes that distort one’s figure, fear can be over-represented and manifest itself in very real emotional as well as physical ways.

By restoring the form of the psoas muscle through activities such as yoga, it’s believed that one can in turn restore balance and control the level of physical and emotional tension in one’s body and mind.

Kinda cool, to get away from what seems to be the popular notion that anxiety and fear occur deep in the mind and need to be battled with medications that target that area. While I don’t mean to say that to discourage anyone from speaking to their doctor and potentially trying medication, I think it’s certainly worth considering ancient techniques like yoga as coping strategies and potential alternative regimen.