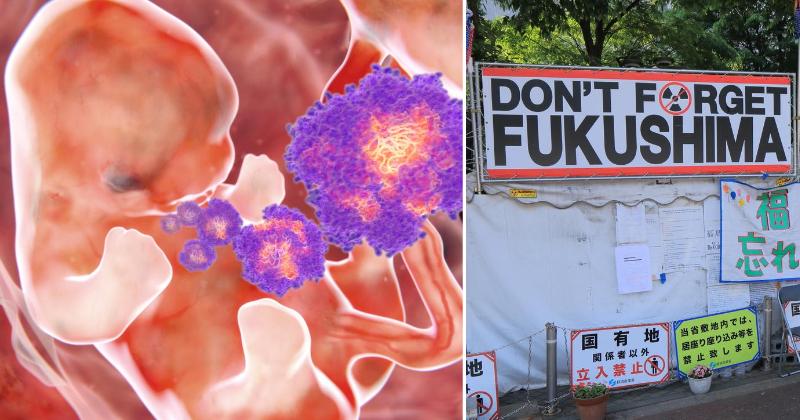 Birth Defects, Stillbirths, and Miscarriages on the Rise Due to Fukushima Radiation

Although the nuclear disaster at Fukushima happened 5 years ago, the impacts are still strongly felt by the people who live there today. There has been a significant increase in birth defects, stillbirths, and miscarriages since the disaster, and the problem is persisting, if not getting worse.

The Japanese government and media have been covering up the problem, but some evacuees from an affected area near the Daiichi nuclear plant provided some firsthand testimony about the problem in February on LaborNet TV. (video below)

In the video, they talk about how many women who become pregnant are experiencing stillbirths, miscarriages, or are even forced to terminate the pregnancy due to birth defects detected during ultrasound.

“My daughter [got] pregnant in the fall of 2013, but she was diagnosed with tethered miscarriage… the womb grew… but her unborn baby didn’t grow at all…So she had the abortion. My daughter called and told her friend about her abortion… She was told that out of 4 in her friends group, 3, including herself, had [an] abortion during early pregnancy. The only one who could give birth was told by her doctor that she was unable to give birth because of the baby’s weak heart sound…A nurse I knew told me that many get abortions in Fukushima. My daughter and friends are just a few of those…A year later I got to hear firsthand cases of babies with a structural birth defect or polymelia…” 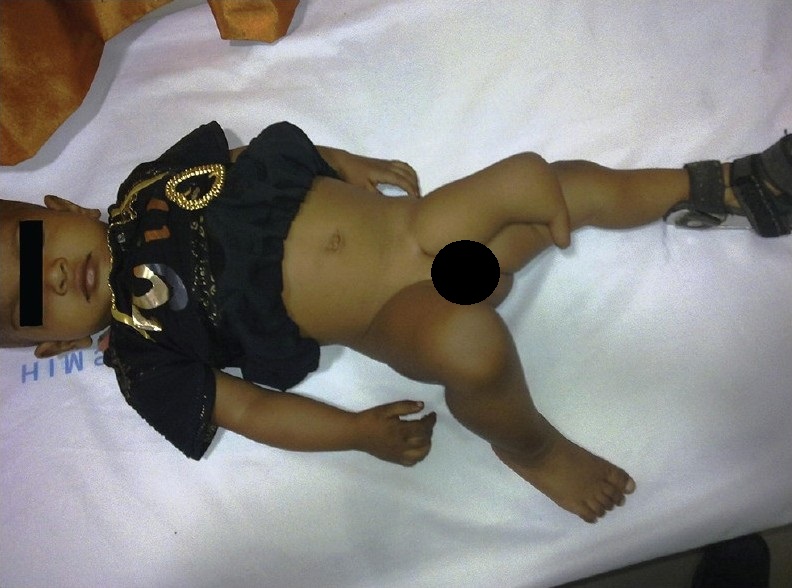 Polymelia is a birth defect where a child is born with too many limbs (arms or legs).

This isn’t the only medical problem associated the Fukushima radiation. Cases of thyroid cancer in local children are also on the rise, along with many other medical issues.

“One [study] showed that 127 Fukushima-area children have developed thyroid cancer since the meltdown; a typical number of cases for a similar sized population of children would be about 5-10. The other study showed a number of ectopic intrathyroidal problems in local children – a disorder that is extremely rare. No other studies looking at changes in infant deaths, premature births, child cancers, or other radiation-sensitive diseases are available.” (source)

Life is certainly not good for those living in the shadow of Fukushima.