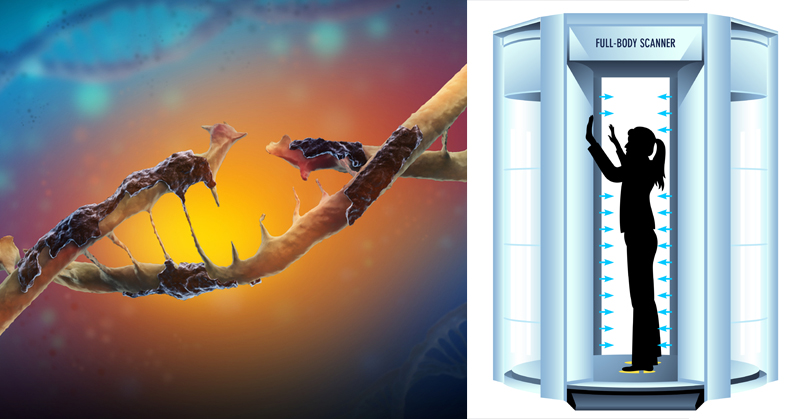 If you’ve ever traveled by plane, you know the airport security process. Your ID, tickets and bags are thoroughly checked. And so are you. We’ve been told that airport security devices are completely safe. But it turns out that might not be true. A recent study found that airport body scanners could be seriously damaging our DNA. If that body scanner didn’t make you nervous before, it might now.

Boian S. Alexandrov at the Center for Nonlinear Studies conducted the study at Los Alamos National Laboratory in New Mexico. The study revealed something quite terrifying. According to the research, the terahertz waves in airport body scanners could “unzip double-stranded DNA, creating bubbles that could significantly interfere with processes such as gene expression and DNA replication.”

Terahertz waves are able to pass through non-conducting materials such as clothes, paper, wood and brick. This allows cameras to “frisk” people from a distance. Alexandrov and his team created a model to investigate how these fields interact with double-stranded DNA. They found that although these forces are small, they are able to create bubbles in DNA strands. This can significantly interfere with processes such as gene expression and DNA replication. 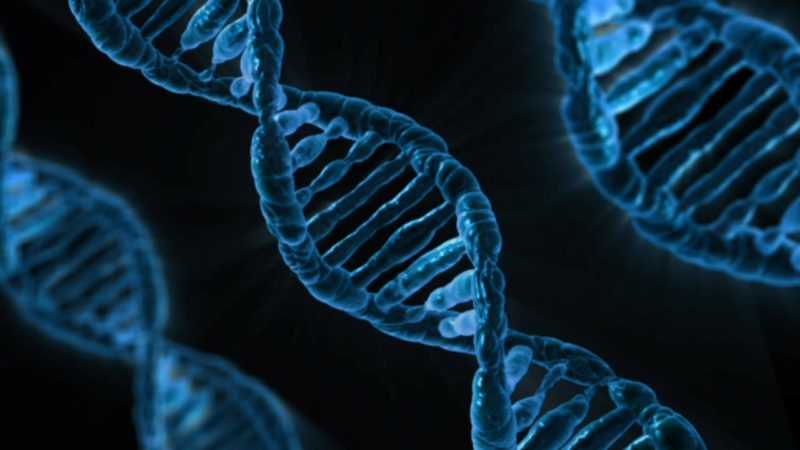 What Does This Mean?

This study raises serious concerns about the impact of terahertz radiation on fertility, fetal development and even cancer. Thousands of people are ushered through airport body scanners every single day. If you’re a frequent traveler, you have plenty of reasons to be concerned.

The public has been told over and over again that security scanners are perfectly safe. This study shows just how untrue that is. Rapidscan, a manufacturer of X-ray scanners openly admitted that their scanners had not be adequately tested. After their admission, the truth came out: the safety tests were completely falsified. 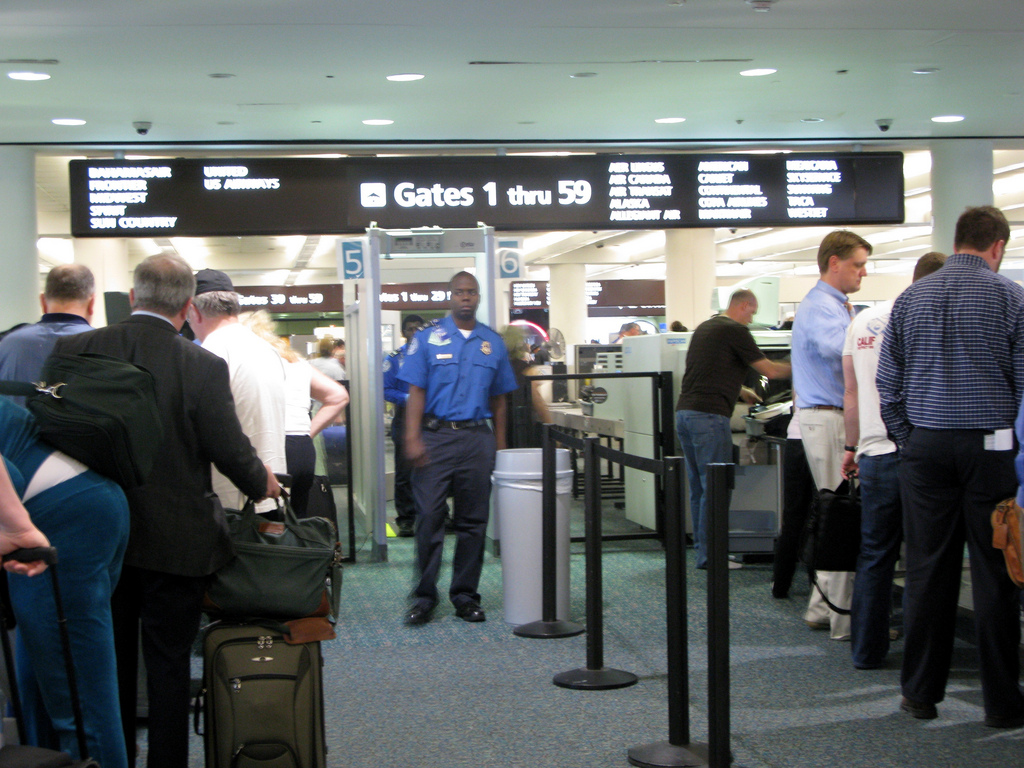 At the microwave technology center in Malaysia, health subjects were exposed to microwave radiation between 20-38 GHz, the same range in which TSA scanners operate. Researchers found that millimeter waves were strong enough to penetrate below the epidermal layer of the skin, causing health issues.

It’s no secret that radiation has profound negative impacts on our health. It burns our cells by creating free radical damage, and can cause us to become extremely sick. Yet every day, thousands of people are putting themselves at risk by walking through an airport body scanner. Radiation scientists have even found evidence that TSA body scanners could cause breast cancer and sperm mutations.

Choosing an actual frisking over an airport body scanner will take a little extra time, but it might be worth it. The ability these scanners have to alter your DNA may prove to be deadly.