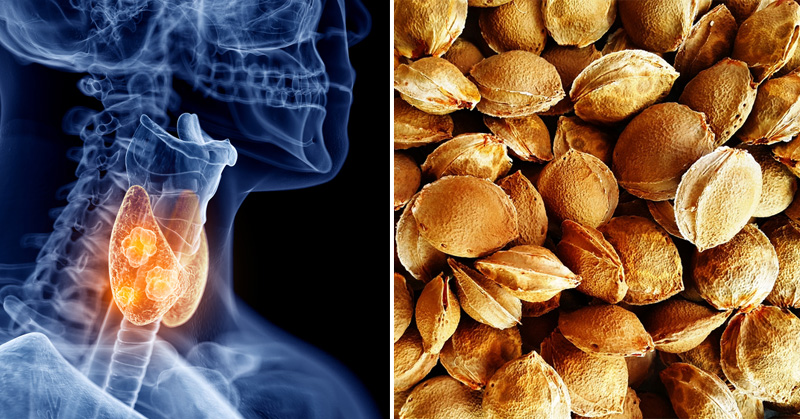 Apricot seeds are filled with healthy fats, along with iron and fiber. Seeds grown in central Asia and around the Mediterranean are so sweet that they are often substituted for almonds. Sweet apricot seeds can be eaten as a nutritious snack. But bitter apricot seeds contain amygdalin, which can raise cyanide levels. Sweet apricot seed benefits include fighting off infections and boosting the immune system. However there is a concern that some seeds may not be labeled properly. The chemical compound amygdalin is also known as Laetrile, its patented drug name, or Vitamin B17, its marketing name. The substance is quite controversial, especially as a potential natural cancer treatment.

Laetrile is the patented drug name that describes the purified form of amygdalin, a plant compound that contains sugar and produces cyanide. It was first proposed as a cancer treatment in the United States in the 1920’s for its ability to kill cancer cells. It was banned as a cancer treatment in the 1950’s for being too toxic, but the ruling was challenged and Laetrile was legalized in more than 20 states. In 1980, the Supreme Court ruled to uphold a federal ban on interstate shipment of the substance, which greatly reduced use.

Laetrile is mainly manufactured and administered in Mexico today, along with some clinics in the United States. Laetrile can either be administered by injection or taken in pill form. While apricot seed benefits may include the ability to kill cancer cells and stop tumor growth, the concern is that Laetrile will cause cyanide levels to grow inside the body, leading to cyanide toxicity and lethal blood cyanide levels. Study results vary greatly, which is why the medical community has not come to an agreement on Laetrile as an anticancer treatment. (1) 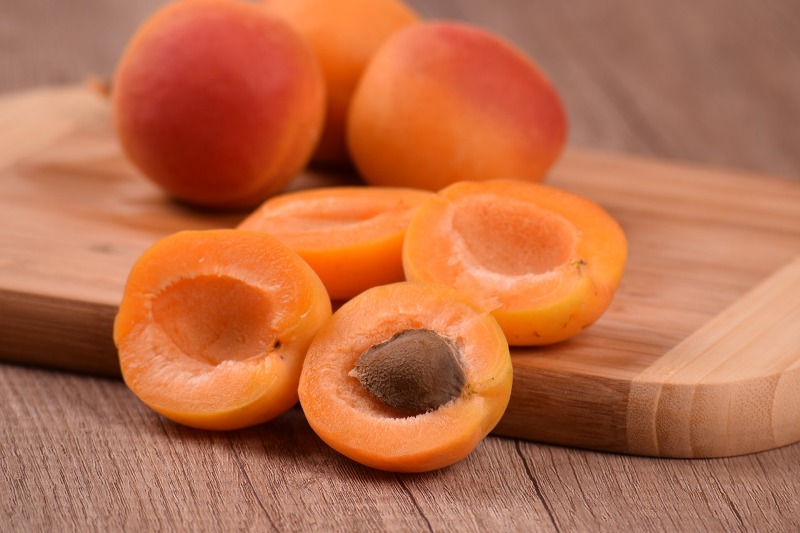 Apricot seed benefits include the ability to boost immunity. Apricot seeds contain properties that help slow down the spread of illness and infection throughout the body by killing harmful cells. According to a study published in the International Journal of Radiation and Biology, the amygdalin was able to stimulate the immune system by causing a significant increase in the ability of the white blood cells to attack harmful cells. Apricot seed benefits the body by helping the white blood cells attack dangerous invaders. (2)

Apricot seed benefits also include the ability to naturally lower blood pressure levels. The seeds cause the formation of thiocyanate, a powerful agent used to treat hypertension. This causes the production of an enzyme called beta-glucosidase, which interacts with intestinal bacteria and works to detox the body. Apricot seed benefits those with hypertension by working to cleanse the body and naturally lower blood pressure.