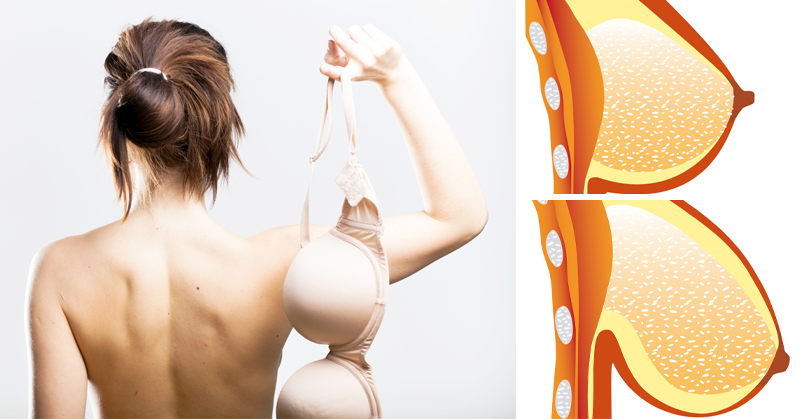 Scientists Have Just Told Women To STOP Wearing Bras. This Is Why.

Scientists have just told women to stop wearing bras, and it wasn’t for National No Bra Day on October 13th.

Apparently, going without a bra promotes more tone and supporting breast tissue and wearing a bra from a young age does not help support the chest, reduce back pain or prevent breast sagging.

Jean-Denis Rouillon, a sport science researcher and professor at the University of Franche-Comte in the eastern town of Besançon, conducted a 15-year study on the effect of bras on 330 women aged 18 to 35. His team of researchers found that the women who did not wear bras have perkier breasts. 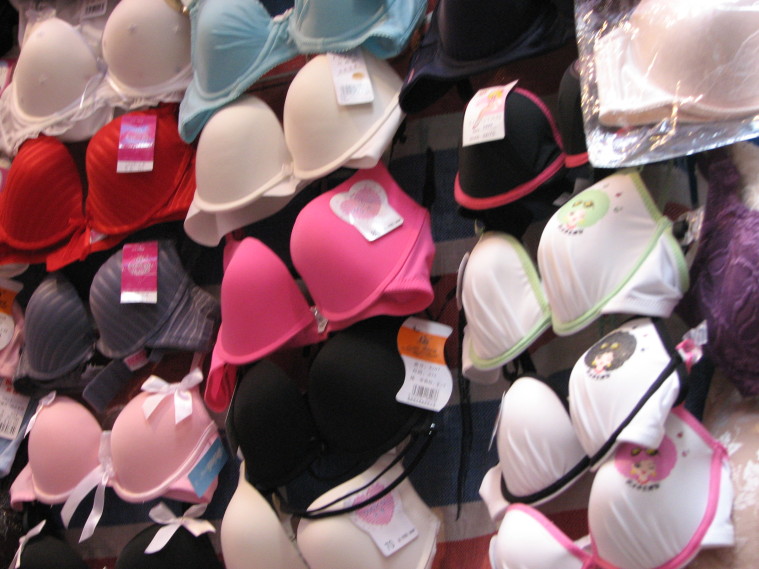 “In the study, women that stopped wearing bras – through choice, not as a requirement of the study – had a 7-millimeter (0.3-inch) lift in their nipples when compared with regular bra users. Bras, they claim, could hamper circulation and reduce breast tone over time.” (IFLScience) The team used a slide rule and a caliper to record the changes to the women’s breasts year in and year out.

Professor Rouillon told France Info in an interview, “Medically, physiologically, anatomically – breasts gain no benefit from being denied gravity. On the contrary, they get saggier with a bra.”

There are some other professionals that agree with Rouillon. Dr. Stafford Broumand stated for Refinery29, “For younger women, not wearing a bra will lead to increased collagen production and elasticity, which improves lift in a developing breast.” Broumand was not connected to the study at all. 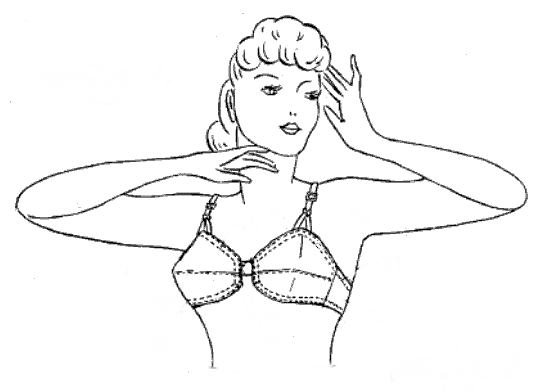 However, there are many others who do not fully agree with his advice.

Deborah Orr from the Guardian writes,

Jean-Denis Rouillon, a professor of sports science at Besançon university, has spent 15 years studying the anatomy of 330 women, and come to the conclusion that bras are a “false necessity”.

So, clever him and stupid women. Except, wait. Rouillon isn’t any kind of expert at all, because he doesn’t have breasts. He reckons that “medically, physiologically, anatomically breasts gain no benefit from being denied gravity”. But women don’t wear bras for medical, physiological or anatomical reasons. We wear them for psychological, aesthetic and practical reasons. Bras stop our breasts from wobbling about in a Don’t Forget for a Second You’ve Got Breasts manner, allowing us to forget them. Otherwise we’d be cupping them in our hands every time we broke into a trot to catch a lift.

Rouillon says that his research shows the nipples of women aged 18-35 rose by an average of 7mm when they went braless. He fails to understand that one of the many comforting things about bras is that you rarely have to think about where your nipples might be. Women are encouraged to fret about their breasts enough. The last thing we need is some fool telling us that we need to think about them, and their welfare, a great deal more.

We also have to take into consideration the #freethenipple campaign. Basically, they believe women are being restricted and should have the right to bear their chests. Literally.

This campaign actually has to do a lot about objectification. They think that if everyone sees nipples more often, it will change the victim blaming culture we seem to be stuck in. Right now, nipples are being hidden and breastfeeding in public is being shamed, but sexy advertisements are fine. This is a problem.

Take a look at the video of someone who made the transition to no bra!