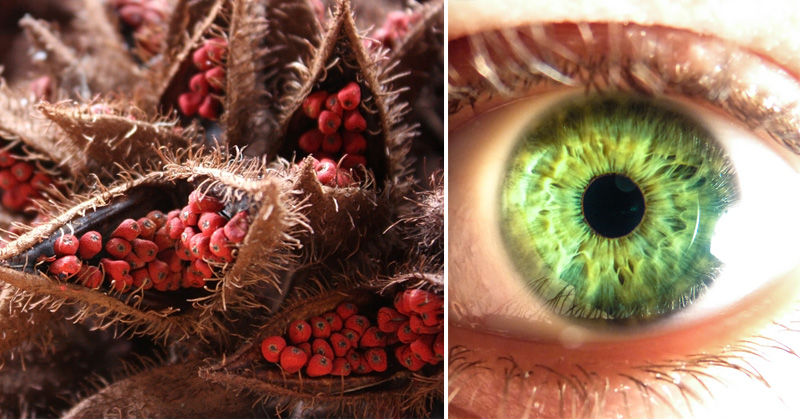 Annatto is derived from the seeds of the achiote tree. Historically, annatto was used as a body paint, a sunscreen and a natural insect repellent. Today, it’s often used as a natural food dye thanks to its vibrant color, ranging from red and deep orange to yellow. Annatto’s coloring comes from the carotenoids it contains – plant pigments found in the coating of the seed. It can be ground into a powder or paste form, or extracted straight from the seed.  Annatto health benefits include increasing antioxidant intake, preventing bone disease, promoting eye health and more. While generally considered safe, annatto side effects may occur due to an allergy or an intolerance.

Annatto health benefits include the ability to fight off bacteria. Annatto contains powerful antimicrobial properties that help kill of harmful bacteria. A study conducted at the University of Maryland College Park found that annatto was effective against several types of bacteria, including those that cause staph infections and foodborne illness. (1)

Many of annatto’s health benefits stem from the antioxidants it contains. The antioxidants in annatto seeds can help reduce the risk of several chronic health conditions, including cancer and heart disease. Annatto is also high in carotenoids, which work to promote overall health. (2) 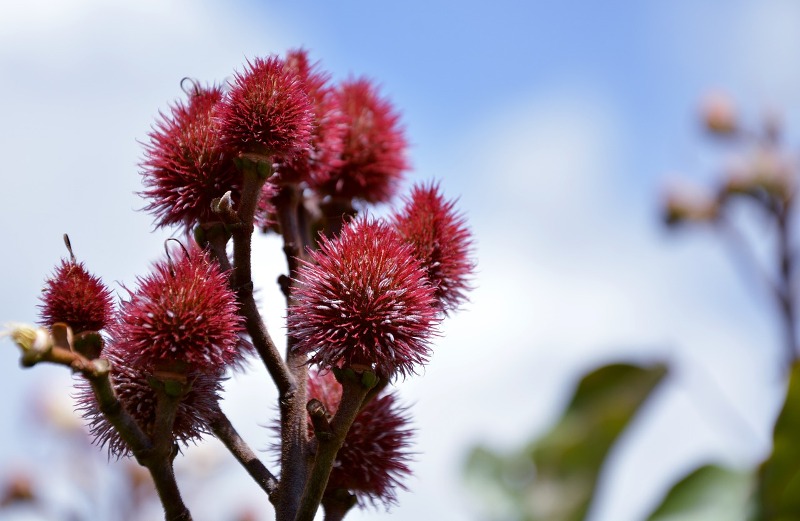 Annatto contains a form of Vitamin E called tocotrienol. Studies have shown that this compound can help keep bones healthy and strong. One study found that annatto tocotrienol can help prevent some of the symptoms of osteoporosis, such as bone loss and decreased bone formation, suggesting that annatto health benefits include the prevention of bone disease. (3)

Annatto health benefits include a healthy heart. The carotenoids and antioxidants found in annatto work to protect the heart and reduce factors leading to heart disease. A 2015 study found that bixin, the main carotenoid in annatto, can help reduce the build up of plaque in the arteries and decrease inflammatory markers. (4) 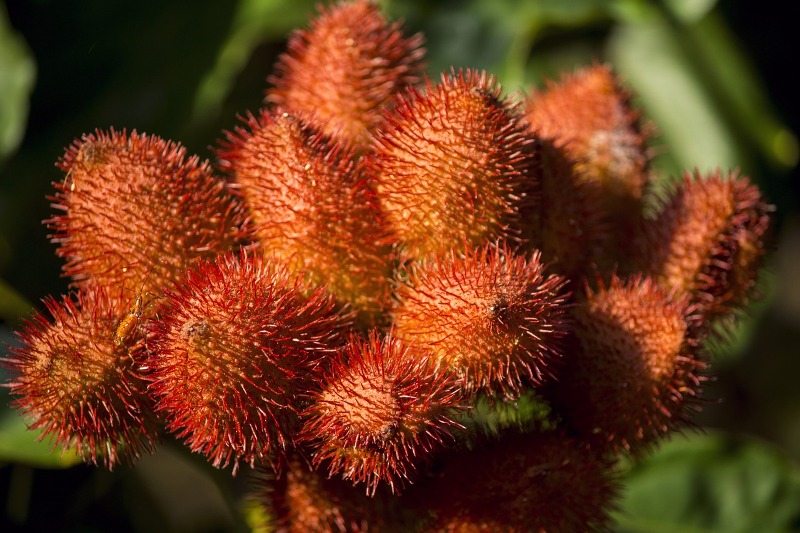 Annatto health benefits include protecting the liver from damage. The carotenoids and antioxidants it contains have a protective effect on the liver to reduce damage and oxidation caused by free radicals.