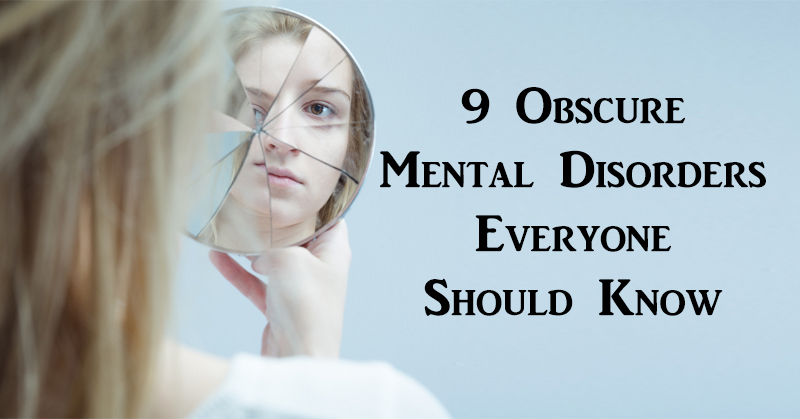 9 Obscure Mental Disorders Everyone Should Know

You may have heard of Multiple Personality Disorder or even Alice In Wonderland Syndrome. But did you know there are several other mysterious mental disorders the human brain is capable of? The mind is an amazing, complex and mysterious thing.

Multiple personality disorder is a disorder that divides someone’s personality into many parts – several different personalities in one body. These personalities may have different ages, nationalities, genders, temperaments and mental abilities. The cause is often severe emotional trauma during childhood. A child begins to perceive what is happening to them as if it were happening to someone else. 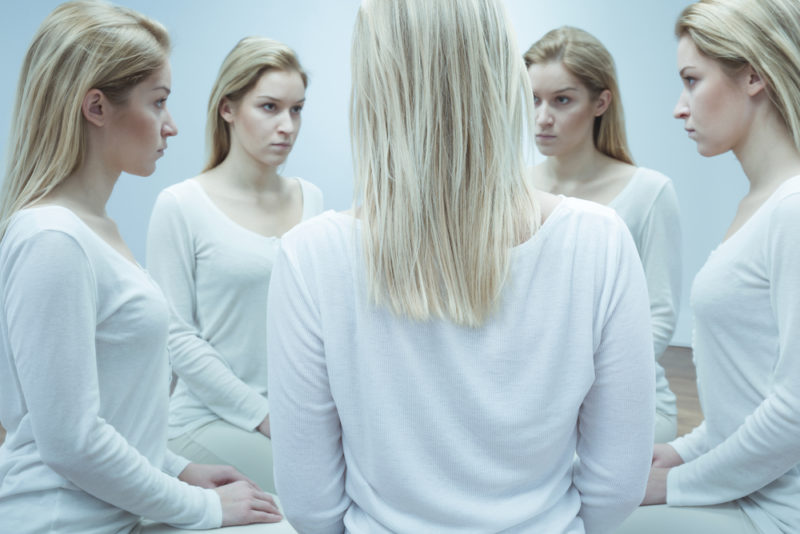 Quasimodo syndrome, also known as body dysmorphic disorder, is characterized by obsessive thoughts about a physical defect that either does not exist or is highly exaggerated. Patients with this disorder may constantly look in the mirror, trying to find an angle at which the defect isn’t visible. They may refuse to have their picture taken due to low self-esteem. This mental disorder can be extremely dangerous and end up effecting relationships.

Someone who is suffering from erotomania is sure that someone else is in love with them. This is typically someone of a higher social status, such as a celebrity. An erotomania patient believes that their imaginary admirer shows love for them through secret signals, special signs and coded messages in the media.

This disorder causes a person to believe that someone close to them, or even they themselves, have been replaced by a doppelganger. Someone who suffers from capgras delusion may claim that immoral actions were actually committed by their doppelganger who looks just like them. Capgras delusion is often accompanied by schizophrenia. 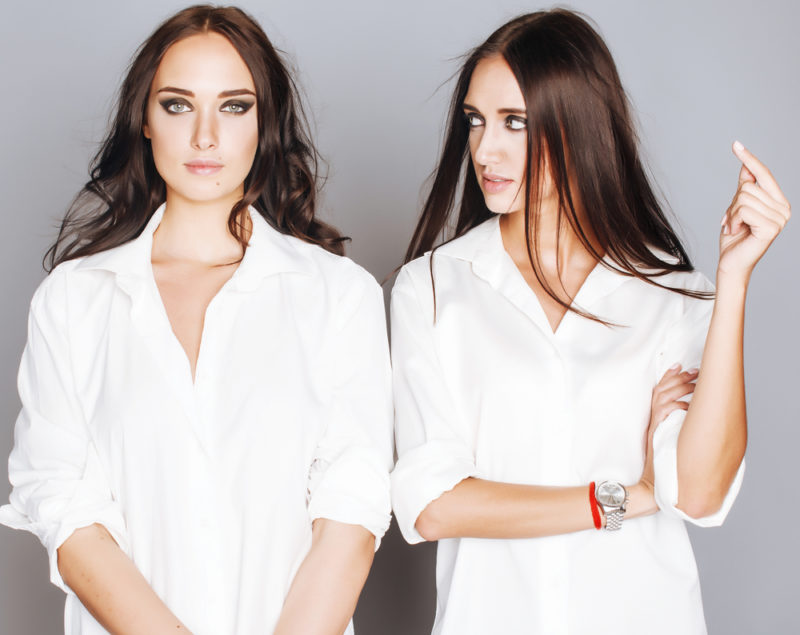 Paraphrenia combines paranoid delusions with grandiosity. Patients with paraphrenia experience delusional ideas that are accompanied by false memories. They may consider themselves to be immortal, have a divine origin or be rulers of the world.

This disorder is the opposite of capgrass delusion. Someone suffering from fregoli delusion believes that people close to them are hiding under masks to look like strangers. They believe these people are constantly changing their appearance to secretly follow them.

Someone who is suffering from this syndrome experiences a change in perception of surrounding objects and space. They may perceive things as much smaller or larger, including their own body. The patients’ eyes and other senses are undamaged. This syndrome occurs in the mind. 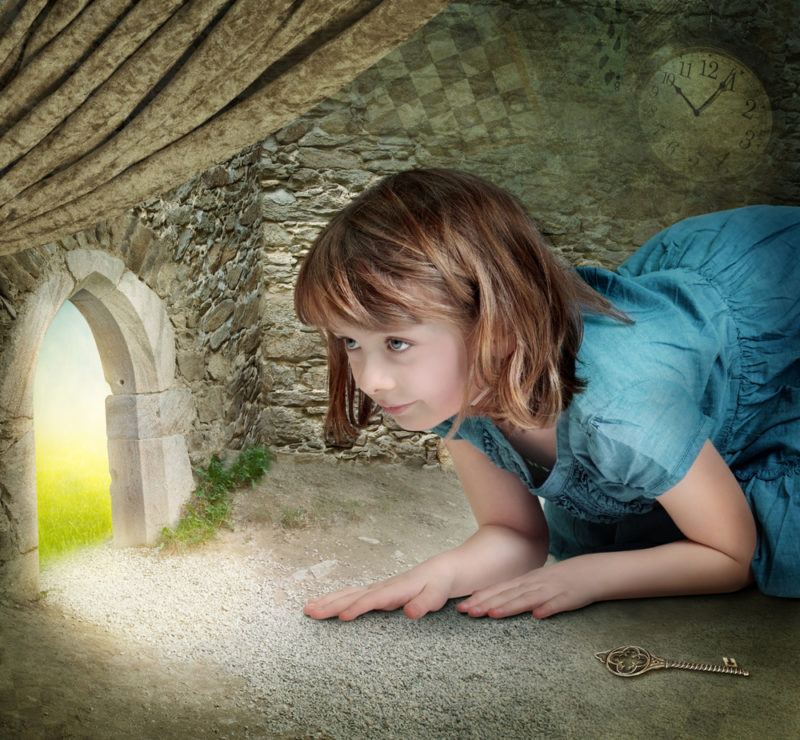 Adele syndrome is characterized by an obsession which makes a person experience a pathological love affection. This mental disorder can seriously threaten a person’s health. Symptoms often resemble a deep depression, but they can also include delusive hopes, voluntary self-sacrifice, reckless actions and self-deception.

This disorder is a memory impairment that causes a person to have no memory of where an event took place, or whether it was a dream or reality. The person loses the source of the information, making it impossible for them to determine if an idea belongs to them or another person.