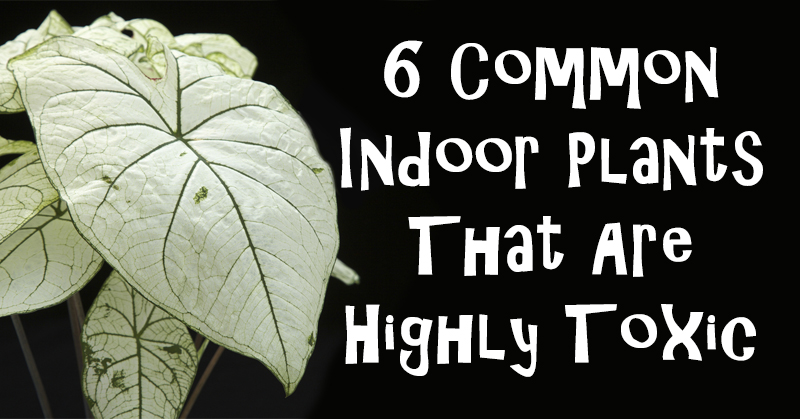 An indoor plant can really bring a room together with a dash of color and, well, life.

But which plant is right for you? It can be hard to decide, with all the many choices available. With this post, we’ll knock a few off your list.

While the following plants might be beautiful, they also have the potential to be toxic to you, your pet – or both of you! 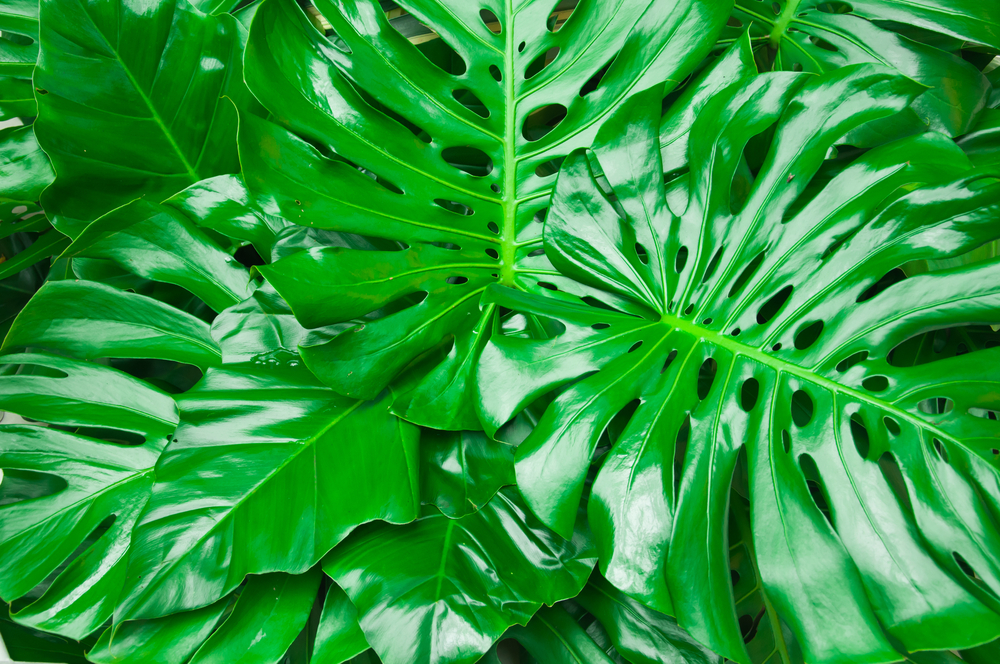 Philodendrons have long been a popular houseplant due to their beauty, hardiness and the ease with which they’re grown.

What many people don’t know, however, is that the plant actually contains crystals of toxic calcium oxalate. 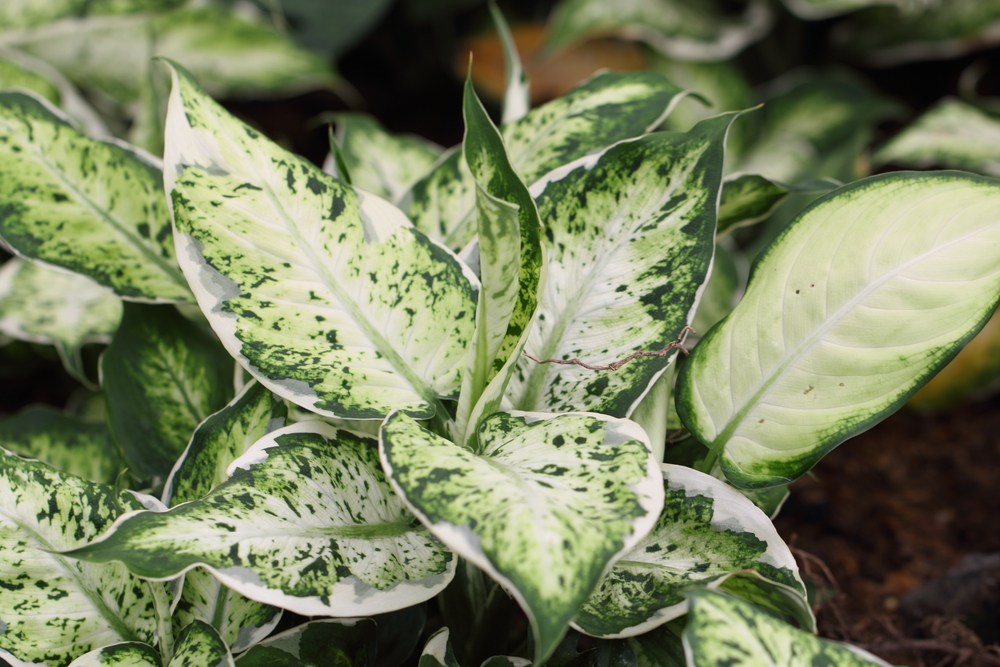 Dieffenbachia, more commonly called the ‘dumb cane,’ is known and revered for its large, bright leaves. It’s also feared among those who know about its poisonous properties.

The leaves, stalk and root of the dieffenbachia are highly toxic to humans of all ages as well as pets.

The calcium oxalate-containing juice from these parts was actually used by native Amazonians as a poisonous coating for arrows. It damages skin tissues on contact and causes inflammation and vomiting. 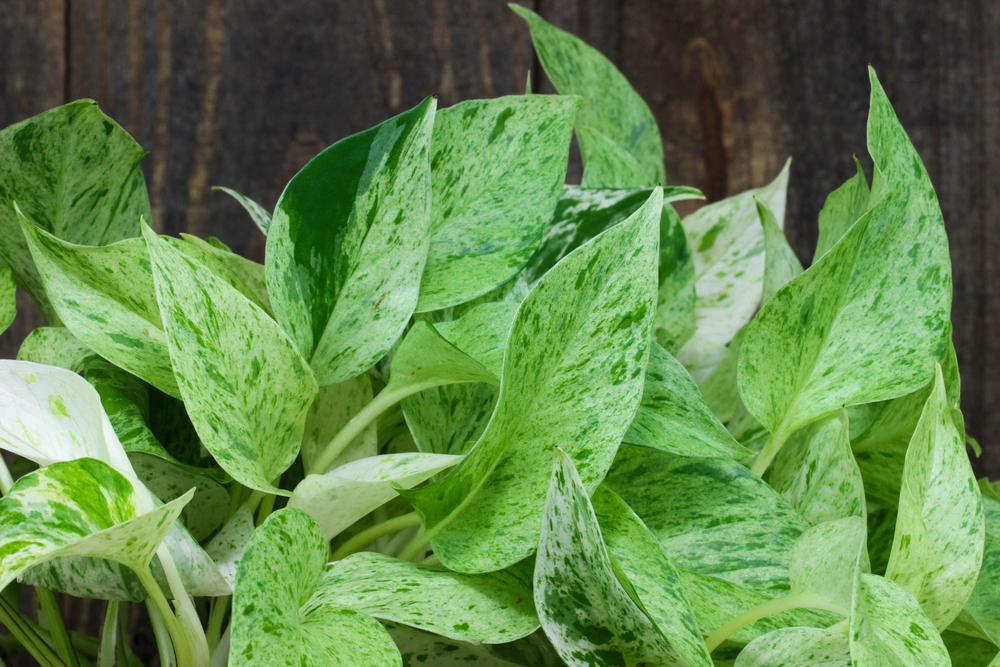 The golden pothos is an incredibly hardy plant; all it needs is a jar filled with water. This has made it very popular among those who have a hard time with other plants.

But there’s a reason it’s also referred to as ‘devil’s ivy.’ For humans, it poses mild toxic risk.

But for pets it can be deadly when ingested, resulting in choking, swelling of the tongue, difficulty breathing and renal failure thanks to our good old ‘friend’ calcium oxalate. 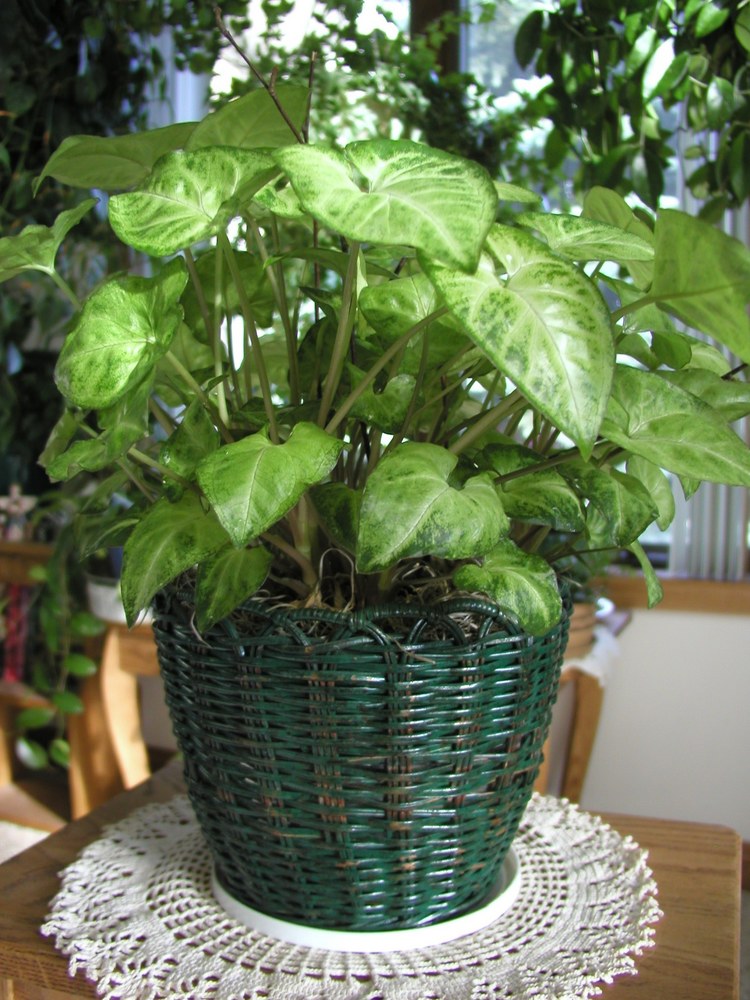 Oh, the arrowhead. I’ve seen plenty of these around. It’s easy to see why; just look at those uniquely-shaped leaves! They’re also quite easy to care for, requiring only some moisture.

But sadly, the arrowhead plant doesn’t reciprocate human love. Instead, it threatens to make both you and your pets very sick.

When you or your pet come into contact with the sap or leaves of the arrowhead plant, this leads to irritated skin as well as swelling in the mouth, throat and stomach.

Dogs and cats may also vomit and experience inflammation in their airway.

Also Read: 6 House Plants To Grow In Your Bedroom That Can Dramatically Improve Your Health 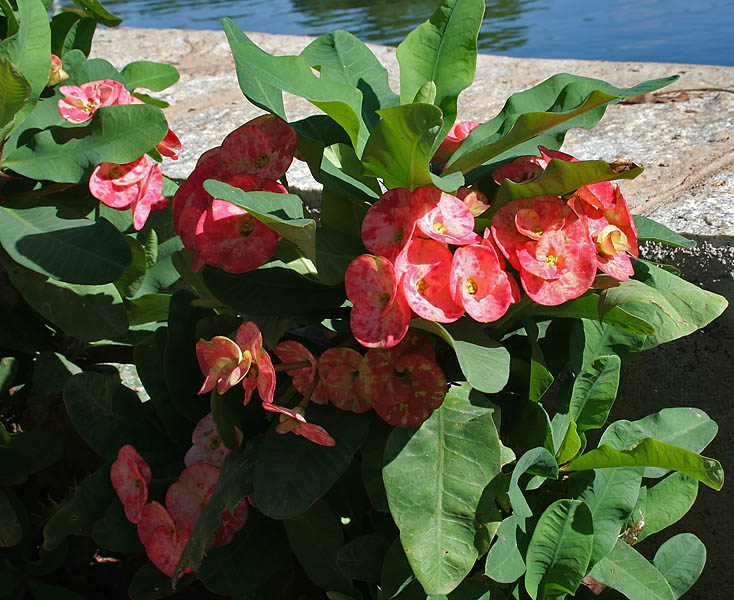 The crown of thorns grows year round and can thrive in most indoor environments, through a range of temperatures.

Its name actually comes from the belief that this was the very plant the Romans placed on Jesus’ head at his Crucifixion.

Whether you’re religious or not, you’ll want to stay far away from this bad boy. The plant contains a crazy cocktail of volatile oils, poisonous resins, alkaloids and glycosides.

All of these are highly toxic to humans of all ages as well as pets. When eaten or even merely handled, the plant can cause burning in the mouth, throat and stomach as well as convulsions, coma and death. 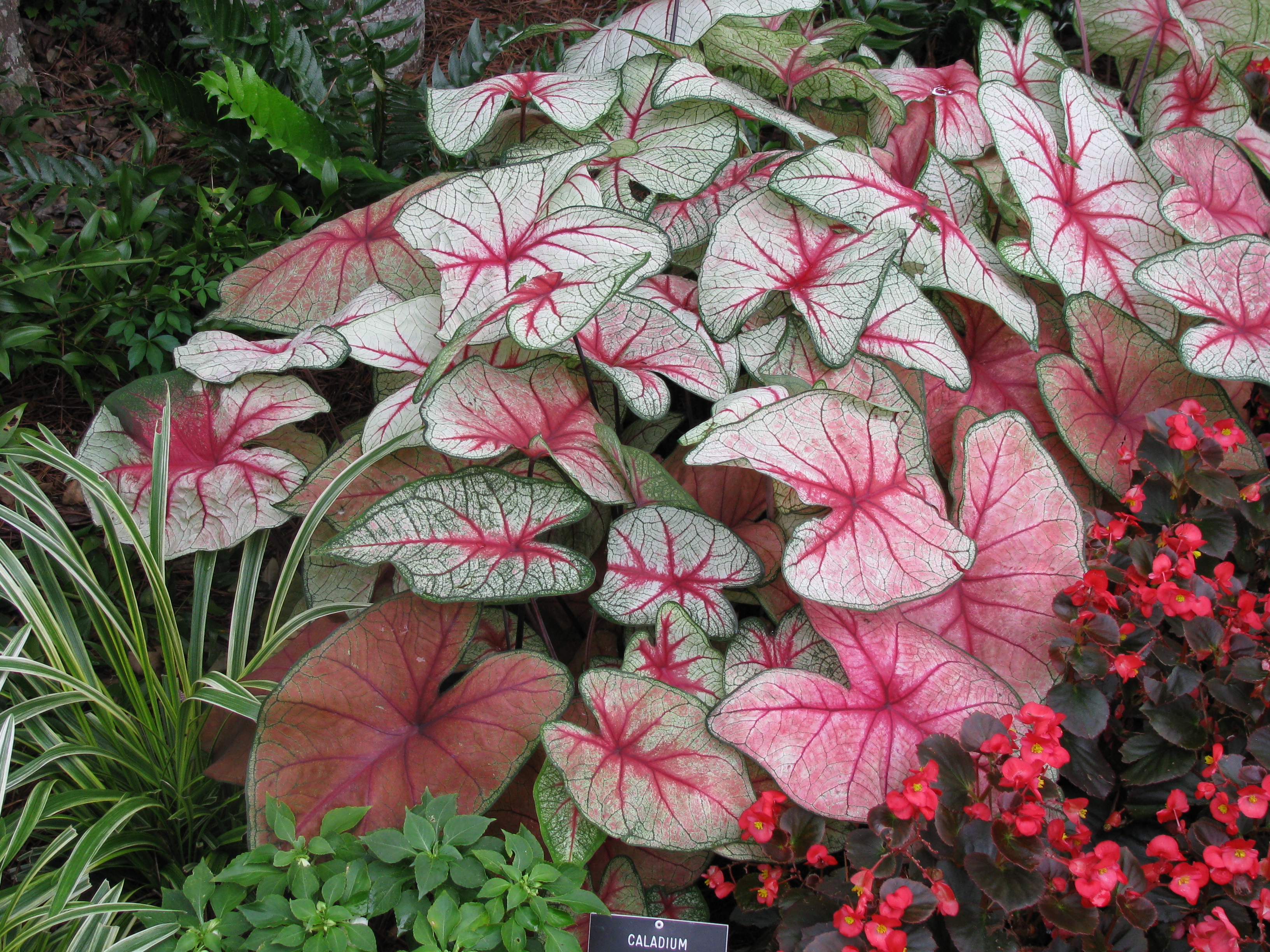 This might just be the most beautiful plant on the list. It’s super decorative and requires very little maintenance. Too bad it’s – yup, you guessed it – highly toxic to both humans and animals.

If your house is filled with adults, you should be fine as long as nobody tries to eat the caladium.

But if you’ve got small children or pets, you’ll definitely want to keep in mind that when ingested, caladium causes severe burning in the mouth as well as throat swelling and choking.

So there you have it. 6 plants to keep out of your home.

Don’t let this list scare you away from house plants altogether! There are still many benefits to keeping plants indoors. You just need to find the right plant.

Here are a few alternatives that are safe for you, your children and your pets:

What’s your favorite indoor plant? Drop us a note in the comments and let us know!