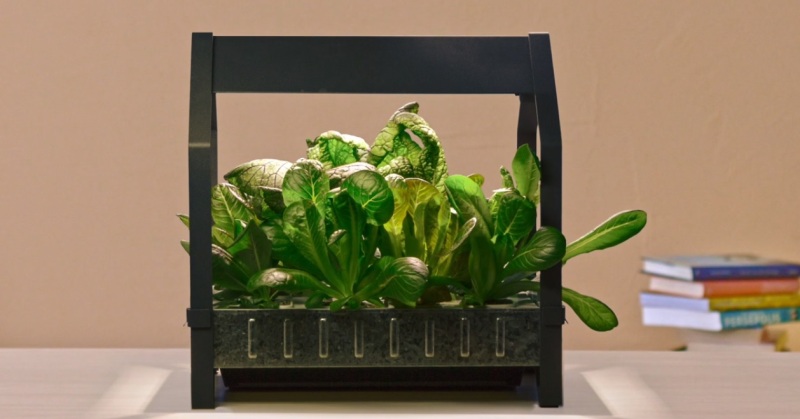 This Epic Gardening Kit from IKEA Allows You to Grow Food Year-Round!

Gardening is amazing. But from a gardening kit? In the outside garden, many people report reaping therapeutic benefits from planting little seeds and watching them blossom into beautiful plants. And then there are the monetary and health benefits. Growing your own tomatoes, for example, can save you around $1.52 per pound and will be much healthier than those store bought ones that passed through a multitude of hands before reaching your kitchen counter.

But there’s one pesky caveat. Winter.

Once the mercury drops below a certain point, it’s game over for your time as a hardworking agriculturist.

Not in the eyes of IKEA, who just recently launched a new indoor hydroponic garden system. It’s really super cool, almost science fiction-like. But believe me, it’s very real and the science behind it is super awesome.

The system works without need for soil. Light and water provide the plants with all they need.

The hydroponic method is actually believed to have existed, in a primitive sense, for centuries. It was first mentioned in the 1627 book Sylva Sylarum by English scientist Francis Bacon. (I like his last name too.)

Seeds are sprouted from foam plugs that keep the seeds moist, but not too wet. Once the seeds have germinated, you the user must transfer the foam plug to its own pot. It is then recommended that you fill the pot with pumice stones, as pumice has the ability to hold many nutrients and plenty of water in its porous structure. 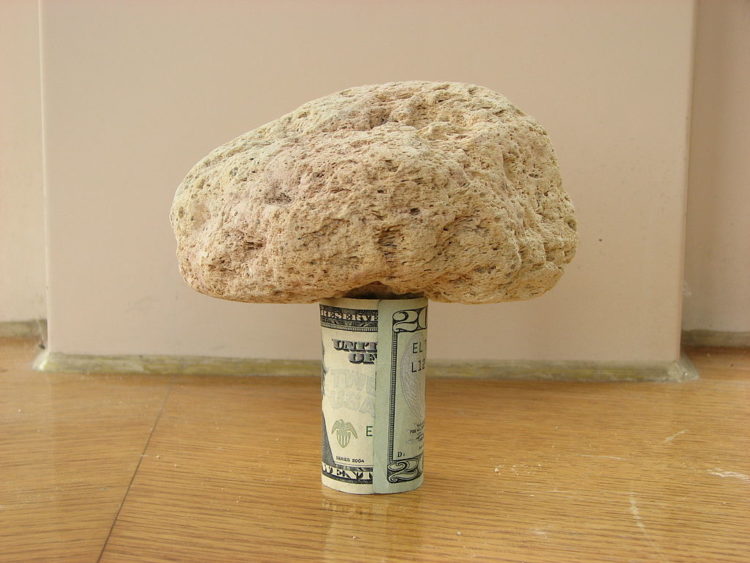 Don’t put the money in there, it probably won’t do much.

Solar lamps from IKEA’s system provide year-round light for the plants, even if you’re keeping them in a room without any sunlight. You can also place them by a window if you prefer, but the lights will be sufficient.

The tray that comes with the package even has a water sensor that will keep your plants perfectly watered.

It’s really quite a fantastic system. You’ve got to see it in action.

It’s really great that companies like IKEA are supporting the efforts of home gardeners to grow their own healthy food. If this much innovation can be achieved by one company’s efforts, can you imagine how incredible hydroponics could become with even more attention?

Although a price is not yet set for IKEA’s hydroponic gardening kit, they plan to launch it in April 2016. It will be called the KRYDDA/VAXER, and it is expected to be quite affordable.

Does this post have you wondering what other ways there are to grow your own food indoors? Check out this piece we shared a while back featuring over a dozen plants you can grow in containers at home!