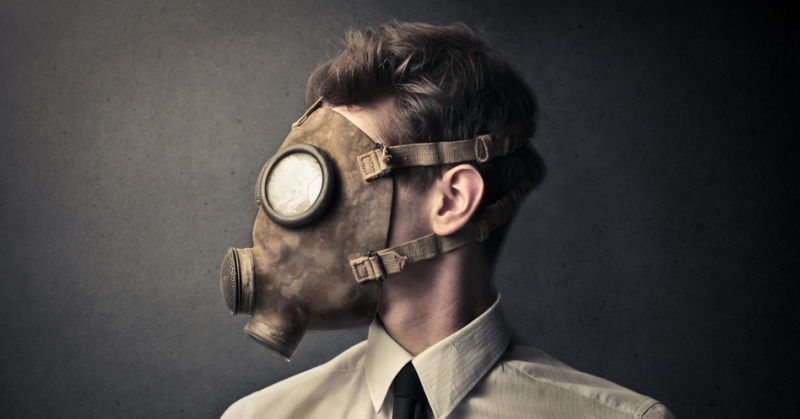 These 6 Behaviors are Toxic and Should Never Be Tolerated!

I would like to start out by saying that people are not toxic, but their behaviors can be. Toxic behaviors tend to suck the life out of other people and leave a trail of negativity in their wake. I am pretty sure you know what I am talking about. There are some people that leave you feeling drained and sad after being with them. You are feeling drained because of the toxic behavior.

The sad thing is that we are surrounded by toxic behavior all the time, and that makes it difficult for some to know what is toxic behavior and what isn’t. Well, don’t worry. We are going to lay out 6 common toxic behaviors that most people encounter.

Here are 6 behaviors that are toxic and should never be tolerated!

Physical or verbal intimidation is toxic. If someone is acting violently towards you as a means to get you to do what he or she wants, that is not a good situation to be in. Some people like to use intimidation as a form of psychological manipulation. You are scared, so you do what they want to stay safe or make them happy. This is a dangerous cycle that needs to stop. 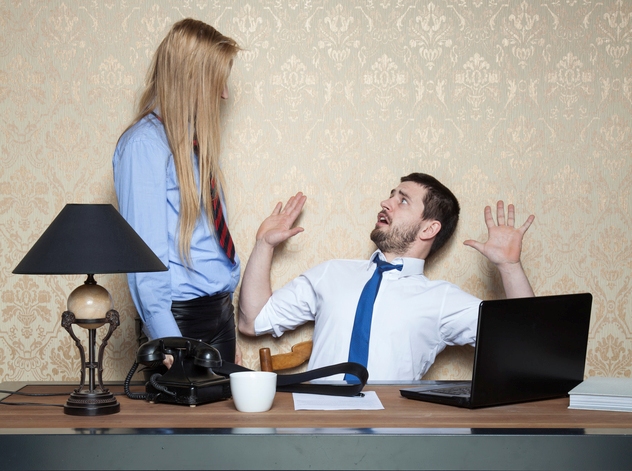 One less noticeable toxic behavior is the subtle art of talking down. This can be purposeful or accidental, but the results are the same. The person being talked down to is made to feel as though he or she is less than the person doing the talking. Although this may be accidental, it still can hurt just as much.

Some criticism is good, if it is done correctly. But constant criticism is toxic and should not be tolerated. Not all “fault-finders” or “critics” know what they are doing is hurtful. Talking about this with your critic is important. If they don’t acknowledge it, it might be time to move on.

Hurtful gossip is exactly that, hurtful, and more likely than not, the person gossiping with you is also gossiping about you to someone else. Gossip that is slandering or derogatory in nature serves no purpose to anyone and many believe it is killing our collective souls. 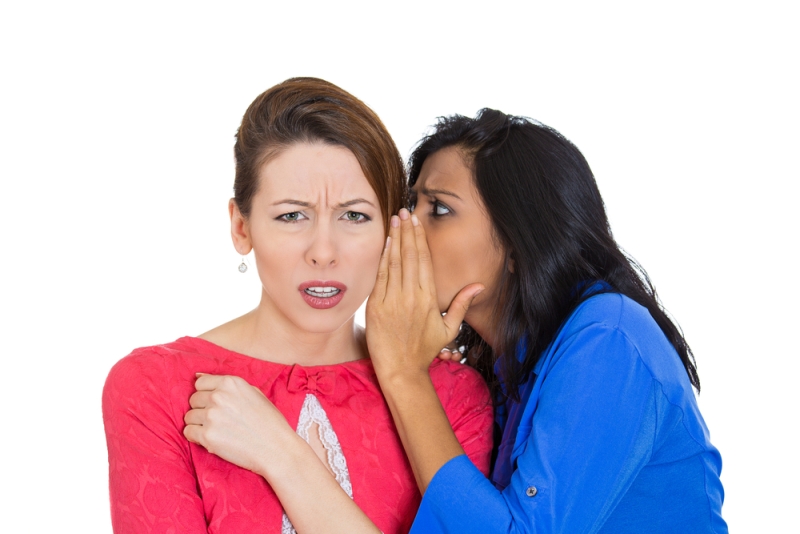 Constant complaining about everything is a toxic behavior and is commonly unrecognized by the person doing the complaining. Redirecting a complainer is best, but if that doesn’t work, it is best to not feed into their drama.

Another toxic behavior is using guilt as a motivator. If someone is trying to guilt you into giving up time or resources, this is manipulation. Anyone who tries to force you to give more than you want to is not someone you should be around.

Many people do not know that they are exhibiting toxic behaviors and will not acknowledge they are doing so when confronted. This is a sad fact of life and these people cannot always be avoided.

The psychologist in the video below has some great tips for how to deal with people who exhibit toxic behaviors and how to neutralize their negative energy. He has some great insights!