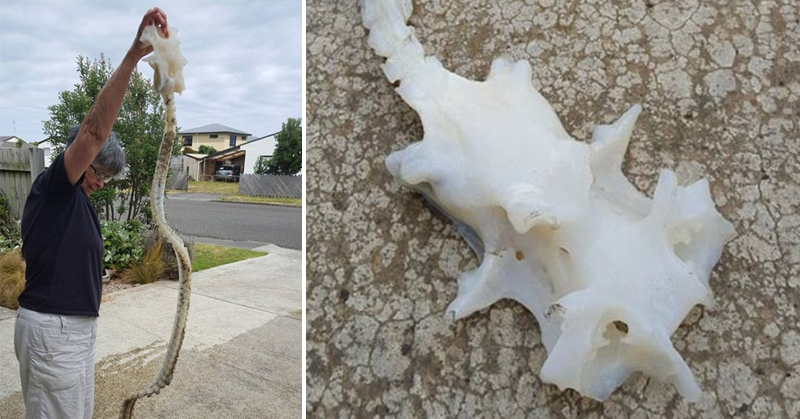 Woman Seeks Answers After Finding Strange Skeleton In Her Yard

Maria Lombard from Australia was walking to her mailbox when she found something odd on her property. The veterinarian, who had been enjoying her day off, noticed skeletal remains near her driveway. Even with all of the many animals she had seen and studied, she was baffled by the remains, wondering what animal they could be from. 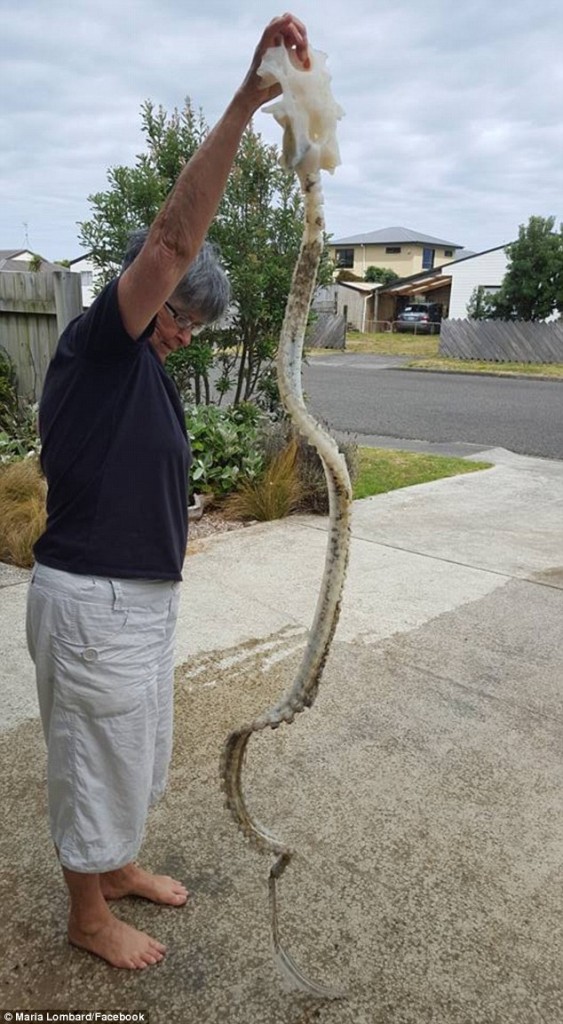 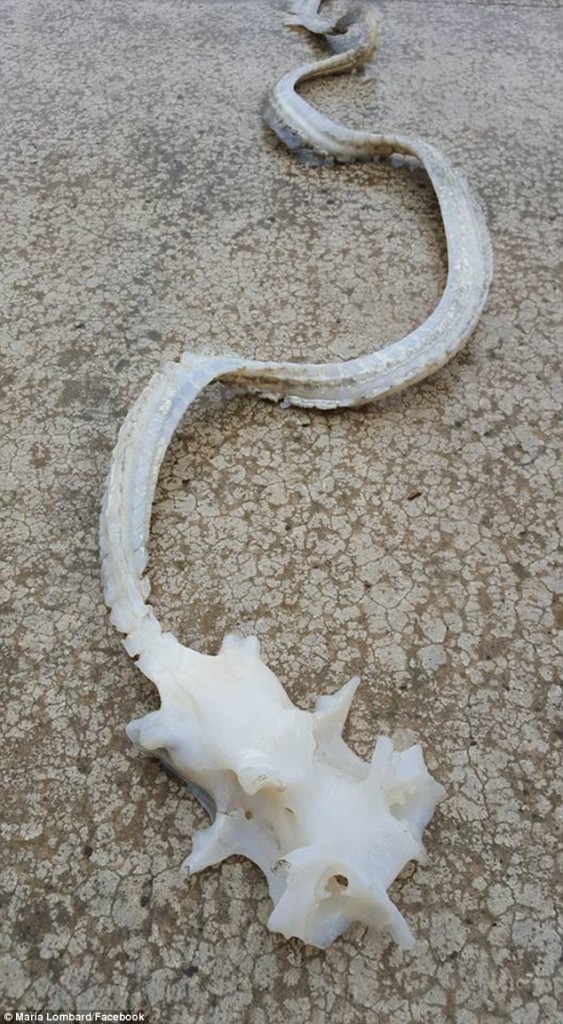 The marine biologists studied the animal’s skeleton and looked hard at close-up photos of its skull. Initially, they were just as baffled as Maria. But eventually, they determined that the dragon-looking creature was actually the remains of a sea creature native to Australia’s waters. 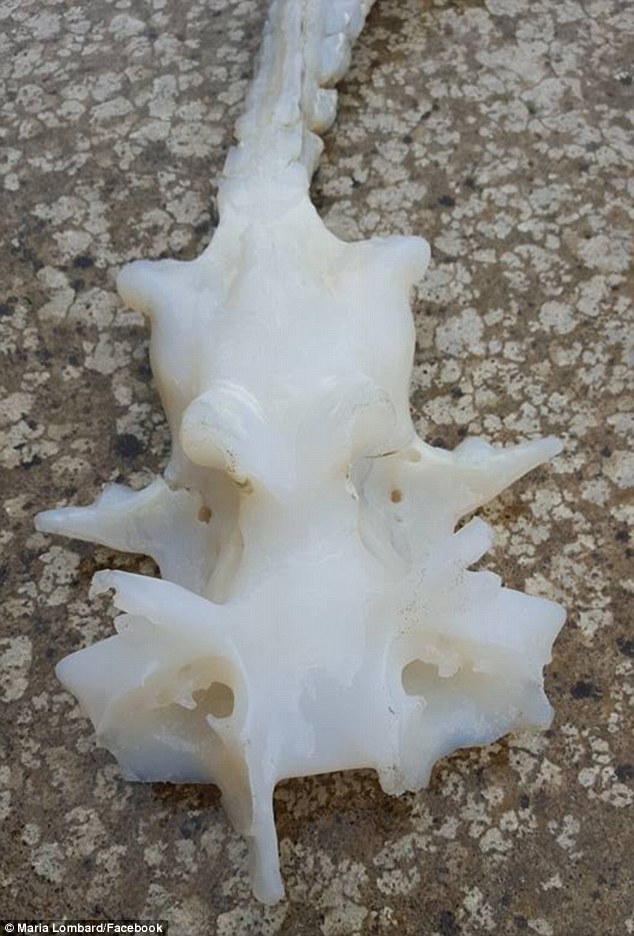 The creature is known as a smooth skate. 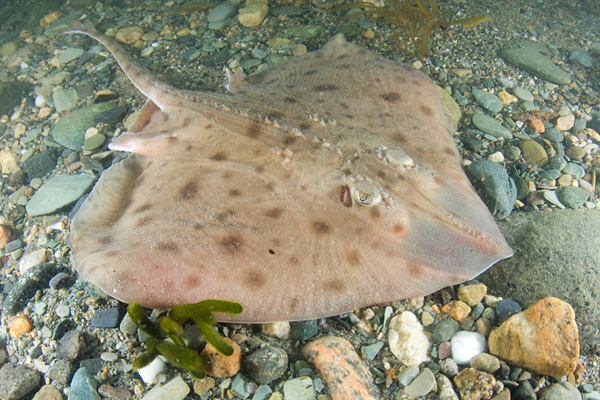 There are more than 20 different types of sea skates in Australia’s water. The marine biologists noted that the skeleton Maria found was most likely damaged. An intact smooth skate skeleton looks more like the photo below. 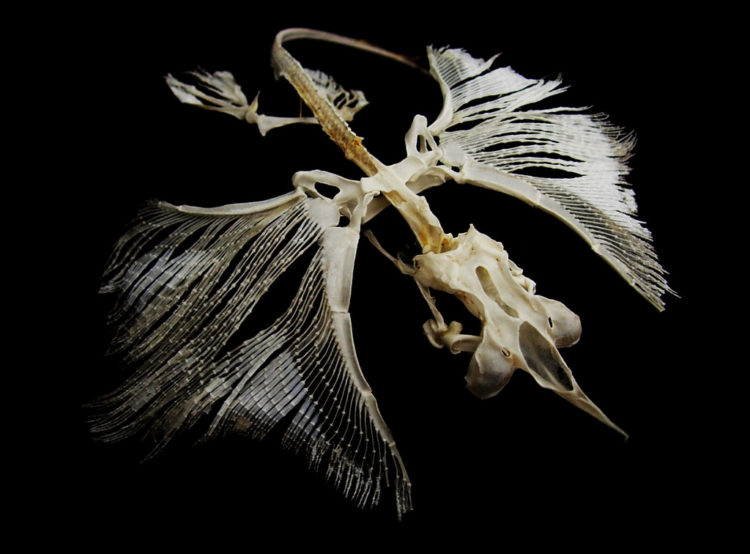 The smooth skate is a pretty unique creature. It’s one of the smallest species of skate in the northwest Atlantic, only reaching a maximum length of about 57.7-61 cm. The smooth skate is listed on the IUCN Red List of Threatened Species as endangered. As its numbers decrease, sightings are becoming more rare.