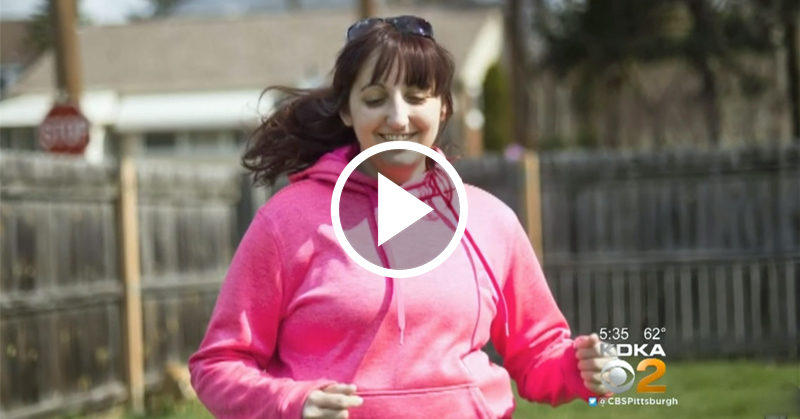 Thirty-three-year-old Rebekah Ceidro never felt like a runner, that is, until she crossed the finish line at the University of Pittsburgh Medical Center Pittsburgh Half Marathon.

The momentous occasion was indicative of Ceidro saving two lives: her own, and that of an old friend.

Less than a year prior to the marathon, Ceidro weighed over 200 pounds and would habitually “drop something in the fryer” when she got hungry. 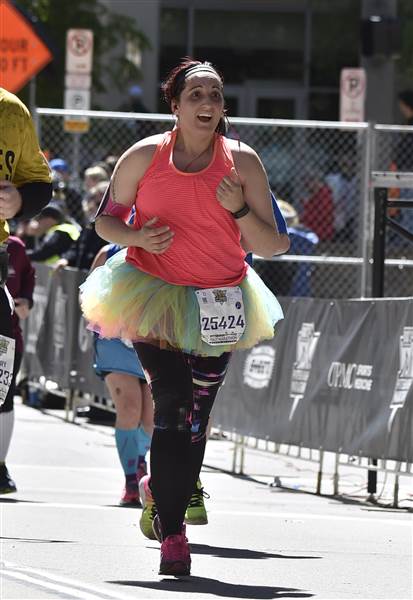 However, that all changed when she came across a Facebook post by friend and former co-worker, Chris Moore. A lifelong sufferer of chronic kidney disease, Moore, 30, had received some alarming news. According to his doctors, in six months to a year, he would require a kidney transplant or dialysis.

“I just kept seeing the post and it would tug at my heart,” Ceidro said. “You don’t think about things like that when you are 30 years old. You think about when you are going to get married, not ‘How am I going to save my own life?’”

It was then that Ceidro decided to donate her kidney to save Moore’s life, and in the process, change her own life.
She messaged Moore on Facebook, and as chance would have it, they shared the same blood type. 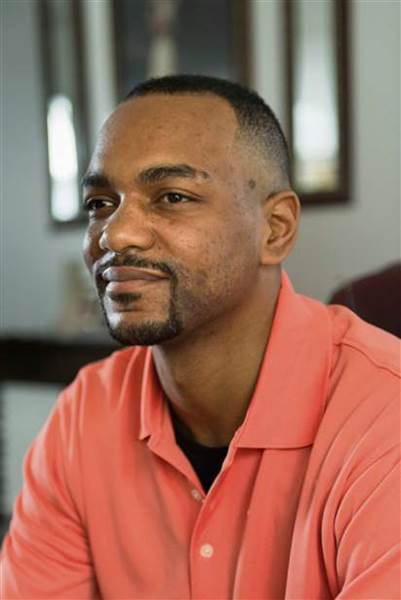 Pictured: Chris Moore, who needed a kidney to save his life.

Moore had taken the news as a death sentence. Doctors told him that people can wait for years on transplant lists, only to die before an organ becomes available.

Moore, 30, was stunned at Ceidro’s offer. “He couldn’t believe someone would do that for him,” Ceidro said.

“I am not an emotional person but I was in tears,” Moore said. “I almost couldn’t even finish reading what she wrote.”

On Facebook, Moore told Ceidro, “You don’t even know how much encouragement you just gave me.”

Ceidro responded, “Chris, I can’t imagine the fear and stress of what you’re going through. Nobody deserves that type of uncertainty. … To my knowledge my kidneys are well functioning so I would gladly give you one.”

Immediately, Ceidro took steps to begin the donor process. She visited University of Pittsburgh Medical Center, where she began testing for the live organ donation process. But there was a problem.

Due to her weight of 213 pounds, Ceidro was told she was too heavy to be a donor.

Typically, most organ donation clinics require candidates under 40 years old to have a body mass index of 32 or lower. This specification minimizes the risk for complications. It also lessens recovery time.

Therefore, if Rebekah wanted to donate a kidney to her friend, she would have to lose about 15 pounds.

“Admittedly, I was really angry that two individual surgeons would have the audacity to say such a thing, but they were right,” Ceidro said. “My actual thought was, ‘I’m too fat to save my friend’s life.’ And that sucked, but that’s at least something you can change.”

Ceidro immediately went about changing her lifestyle. First, she downloaded several apps to help monitor her nutrition and fitness. She also enrolled in a 5K race hosted by her company, Eat’n Park. While running a 5K was, at first, tough for Ceidro, she didn’t let it deter her from her goal.

“I thought, ‘This is what I’m going to do, I’m going to start running and keep running until I can do a 5K every day,” Ceidro said. 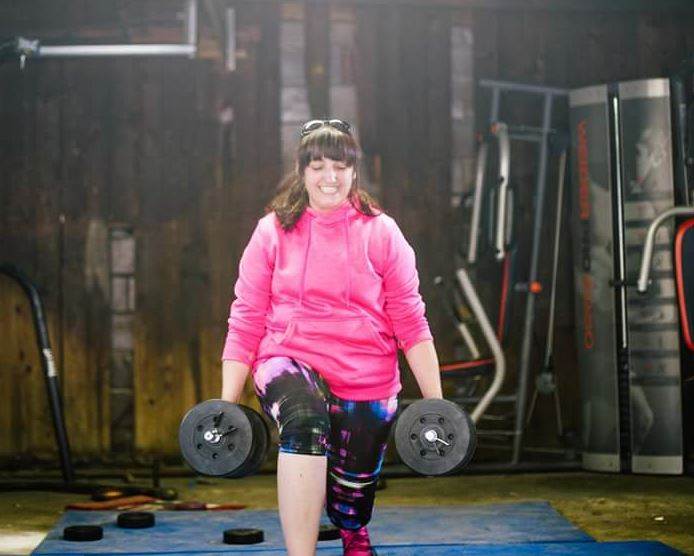 And that is precisely what she did. By winter, Ceidro was running about three to four miles per day. What’s more, she had begun incorporating weight training into her regimen. By spring, she had dropped about 40 pounds. On May 7, she completed the UPMC Health Plan Pittsburgh Half Marathon in three hours 14 minutes.

“The marathon was like this mountain that I needed to climb in my own life to see if I could get to the top,” Ceidro said. “It was a feeling like there wasn’t anything in the world I couldn’t accomplish because I just accomplished this.” 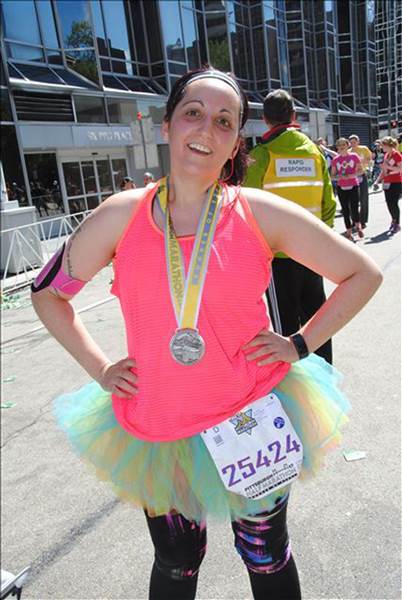 And Moore, inspired by his friend Ceidro’s actions, reports, “I use her courage to give myself courage. If she can do this, then I can do this.”

To be sure, theirs is a mutually-beneficial arrangement. But arguably, Ceidro’s motivation for losing the weight is ultimately selfless and extremely commendable.

Doctors will be prepping Moore and Ceidro for transplant surgery within three to six months. As a safeguard against any setbacks, Ceidro is planning to participate in the Pittsburgh Marathon in May 2018.