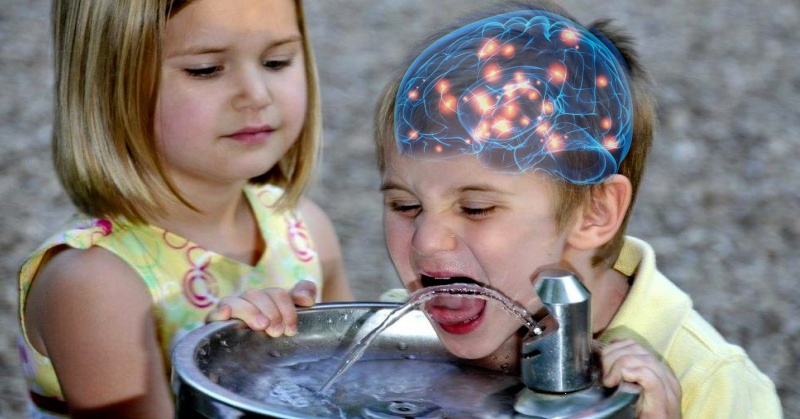 A damning new study is shedding light on the potential adverse effects of fluoride exposure, showing a link between the toxic chemical and IQ levels.

Conducted by a team of researchers from the University of Toronto, the study analyzed “300 sets of mothers and children in Mexico” over the span of 12 years.

The results were startling, showing “a drop scores on intelligence tests for every 0.5 milligram-per-liter increase in fluoride exposure beyond 0.8 milligrams per liter found in urine.”

Possibly even more important is that the potential reductions in intelligence were only found during the prenatal stage (prior to birth), whereas post-birth children saw “no significant influence” from the chemical.

Increased levels of prenatal fluoride exposure may be associated with lower IQ in children, a new study says. https://t.co/HwnjKdWM3s pic.twitter.com/4BLj0GFufP

This lends credence to the notion that babies in the womb are susceptible to outside influences, despite what intuition may tell us.

“Childhood exposure to fluoride is safer than prenatal,” said Howard Hu, lead author of the study and founding dean at the University of Toronto, “There is pretty good science now to support the fact that the fetal system tends to be more sensitive to environmental toxicants than once the child is born.”

Interestingly, the researchers measured fluoride levels by measuring the amount found in the mothers’ urine, as opposed to other studies which simply test levels found in local water supplies.

In Poland, a separate study using a similar measuring method found that fluoride levels in water were slightly lower than those found in Mexico. 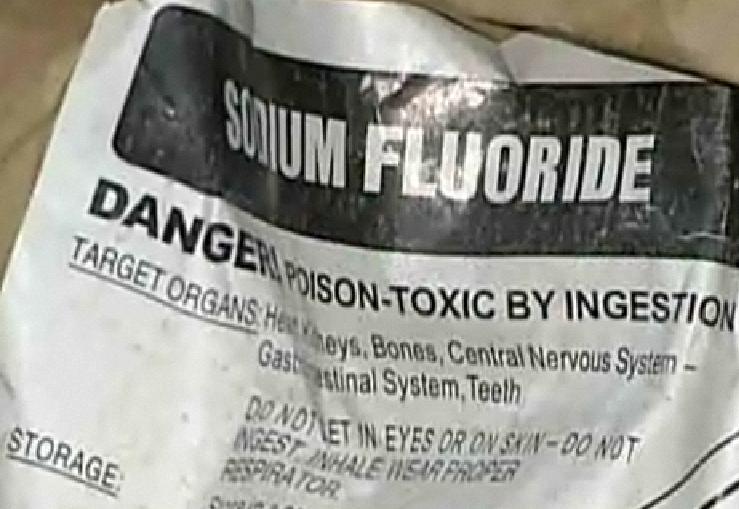 “The levels in this population that were measured in urine were high, but not crazy high,” said Linda Birnbaum of the National Institute of Environmental Health Sciences, “…There have been similar findings related to exposure to fluoride and IQ from children in China. So this observation or association has been reported before.”

Hu’s findings are interesting given the American government’s decades-long campaign in support of fluoride in the public water supply.

The Centers for Disease Control has described water fluoridation as one of the top health achievements of the last century.

Originally, the decision to intoxicate the water supply was to improve the public’s dental health—a strange proposal that suggests the American people are incapable of brushing their teeth everyday.

Putting aside the inherent condescension of such a government program, the CDC claims that cavities in children and adults have plummeted by 25%.

In China, a separate study showed that fluoride can become a neurotoxin at unusually high levels, with some measurements taken in the country showing up to 30 milligrams of the chemical per liter of water.

Hu added that despite the alarming results, more research is needed to help confirm them, “It needs to be reproduced in other populations by other scientists.”