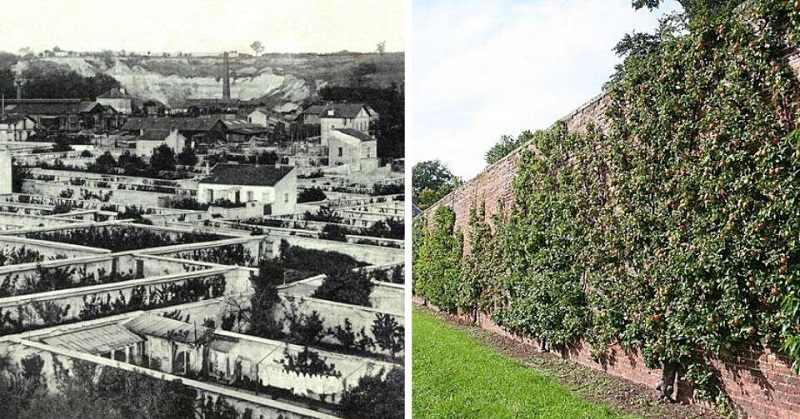 Urban Farming: This is How Fruit Was Farmed in The 1600s

Common logic, and many experts, tell us we should buy local, seasonal food over produce that has been transported several miles to get to a grocery shelf. And it makes sense; not only has this food been transported a long distance, it is often grown in greenhouses that suck up energy faster than a babysitting session with twin toddlers.

But growing produce from long distances away wasn’t always such an intensive process. In fact, from the 16th to the 20th century, Mediterranean produce was grown using only renewable energy as far as England and the Netherlands. 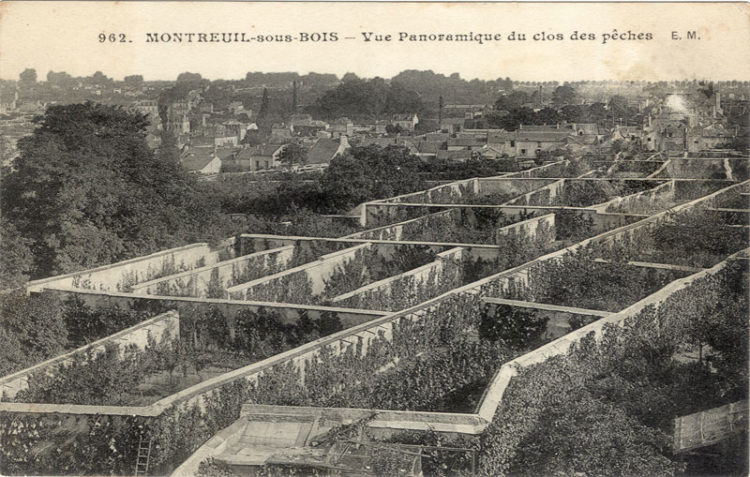 The secret laid in the construction of massive ‘fruit walls’ that would store heat during the day and release it at night, raising temperatures as much as 10 degrees Celsius.

The fruit wall would face sunlight during the day and soak up solar heat, creating a microclimate. The walls would also protect the crops from northern winds. Roof times or canopies could also shield crops from rain or hail.

If it sounds a bit like a greenhouse, that’s because it was a very similar concept. But unlike the modern incarnation of the greenhouse, the ancient crop-growing process known as espalier was actually very energy-friendly.

To give you a little perspective, the FAO states that crops grown in heated greenhouses demand as much as 20 times the energy needed for crops grown in open fields. From a country like the Netherlands, which produces the largest amount of greenhouse-grown crops in the world, that energy equates to half the amount of fossil fuels as used in Dutch cars.

This is largely due to the fact that every square meter of glass loses up to ten times as much heat as a traditional fruit wall.

The espalier process was perfected by Middle Age-period Europeans and was genius for its ability to save space and improve growing conditions.

To see just how incredible fruit walls were, one only has to look at the Paris suburb of Montreuil, which had over 600 km of fruit walls built in the 1870s, when the agricultural industry was at its peak. The structures were so massive and confusing that the Prussian army simply left Montreuil alone during the siege of Paris in 1870. 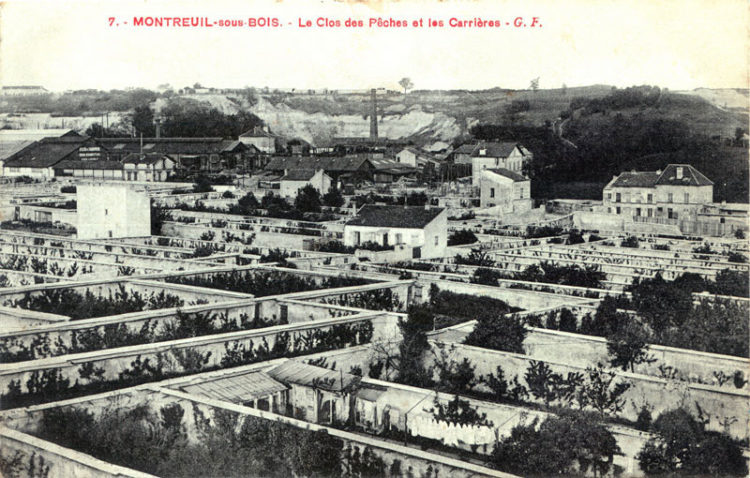 Even more impressive,was the amount of fruit Montreuil was able to produce: 17 million fruits per year. And it was high quality fruit, renowned for its luxury. 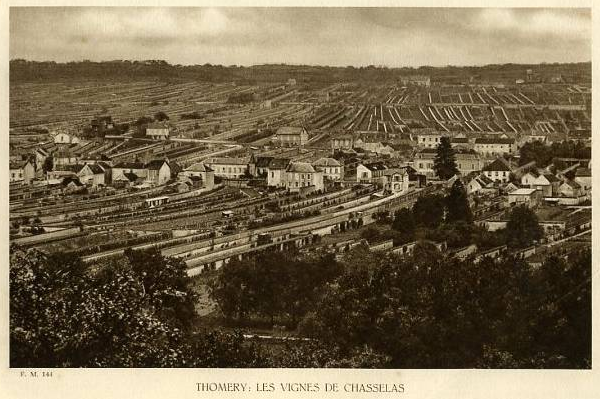 A similar practice was carried out in Thomery in the year 1730. Thomery is about 60 km southeast of Paris, which is a rather northern area to grow grapes. And yet, the southeastern-facing fruit wall structures managed to keep the frigid temperatures out and produce grapes of incredible quality, considering their location.

Fruit walls had a very interesting twist in England, where they were artificially heated using horizontal pipes, kept warm through the use of either heated fires or hot water pipes.

So, if these fruit walls worked well for so long, why the popularity of greenhouses? Beginning in the 1890s, all-glass greenhouses were first built in Belgium. One trend responsible for this included the invention of the plate glass production method, which increased the affordability of large windows. The advancing of fossil fuels was also a contributer, as it became easy (but very energy-intensive) to keep a glass building warm.