Warning: Why You Should Never Buy Produce Labeled with the #8 Sticker

Have you ever peeled a sticker off of your Gala Apple and wondered why there’s even a sticker or what the numbers on it mean? Turns out the numbers actually tell you a lot more about your fruits and vegetables than you think.

Any number that starts with a “9” means that piece of produce is an organic good. Not everyone cares to spend more money on organic foods nor do they really understand what organic means. Organic means that the soil the product is grown in has been untouched by pesticides, chemically contaminated fertilizers, herbicides, and antibiotics. Organic food is said to not only taste better, but it also has been scientifically proven to have greater health benefits for the body. 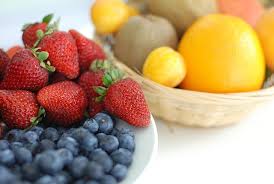 Researchers have found that organic foods have higher concentrations of a range of antioxidants such as the flavonoids including polyphenols, flavanones, stilbenes, flavones, flavonols and anthocyanins. It was also found that the frequency of occurrence of pesticide residues found in conventional food is four times higher in conventional crops, containing a higher concentration of the toxic metal, cadmium.

You are what you eat, so try to consume as many healthy foods and as little of the pesticide-sprayed foods as possible. You do not have to buy everything organic, but here is a list of foods you should buy organic because of how often they are treated with chemicals:

Anything starting with a “3” or “4” means that the food is grown conventionally. Conventional farming is when chemicals and pesticides are used in different methods to allow for bigger, faster and longer-lasting crops. For example, regular small lemons sold in the United States are labeled 4033, large are 4053; small organic lemons are coded 94033, large are 94053. 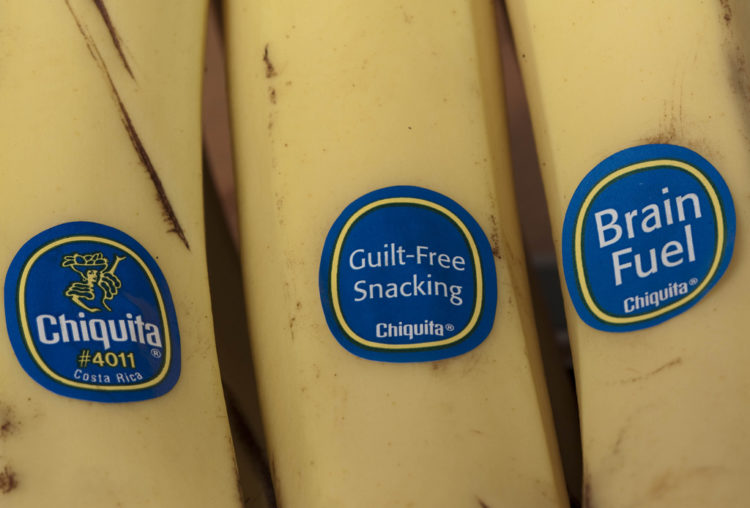 If you are shopping on a budget, here is a list of foods you don’t need to buy organic because they are least likely to be contaminated with pesticides (recipe ideas included):

Knowledge is power, and now that you know what those stickers on your produce mean, you’ll have a better idea of what to buy organic and what is less important to buy organic. This way, you can go easy on your pockets while making better choices in the stores!