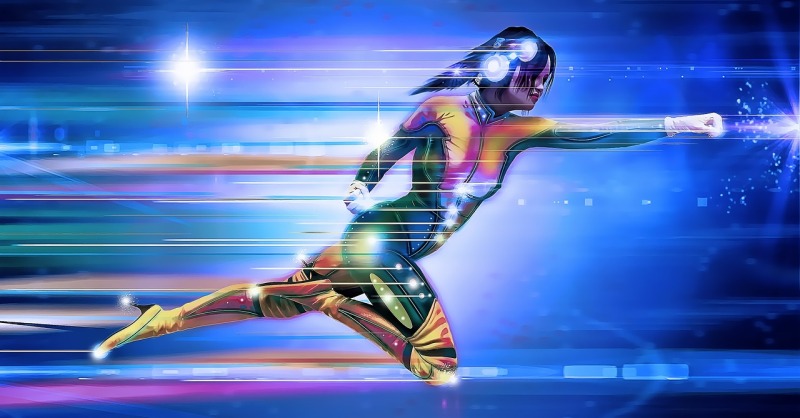 Six Harsh Truths About Life That Will Empower You

To unapologetically quote a Maroon Five song, “it’s not always rainbows and butterflies, it’s compromise that moves us along.”

There comes a time in everyone’s life where it’s time to acknowledge that life is more than just fun and games. There are several harsh truths that some end up learning the hard way. Although they may not be what you want to hear, learning these six truths will ultimately give you the power to accept them, move on, and take control of your own life.

1. If you don’t hear back, don’t think your text didn’t go through.

When you text someone, e-mail them or leave them a voicemail, 99% of the time, they received it. If they don’t respond, it’s most likely not because your phone service wasn’t working correctly, or because they accidentally erased their voice messages before listening to them, although those are common excuses.

The Harsh Truth: If someone isn’t responding to you, it’s time to move on.

2. Most people are looking out for themselves above anyone else.

If you and your good friend are up for a promotion at work, don’t expect him or her to turn it down because of your friendship. Regardless of how sincere and kind someone may be, that person is probably looking out for #1. Don’t let your feelings get hurt when someone steps on your toes to get ahead, because it will probably happen to you at least once in your life.

The Harsh Truth: Be kind to others, but set boundaries, or they could end up taking from you to make themselves happy.

You could be the kindest, friendliest, most genuine and fun-loving person on the planet, and there will still be someone who doesn’t like you. We al have different personalities, likes and dislikes, and that’s what sets us apart. Being constantly focused on working to make others like you will never make you happy.

The Harsh Truth: Not everyone is going to like you, and that’s OK.

This is true in the way you treat others, and in the way you treat yourself. Showing people that you care is a lot more effective than just telling them. Go the extra mile to demonstrate to those around you that you care — whether it’s toward a family member, a significant other, or working extra hard on a project at work. The same goes for your personal goals. You may have a bucket list that you stare at every once in a while, but if you aren’t working to achieve anything on it, it doesn’t mean as much, does it?

The Harsh Truth: Having good intentions isn’t always enough. Your actions mean the most.

5. You can’t make everyone happy.

With all of the relationships in your life (family members, friends, a significant other, co-workers), it’s nearly impossible to make everyone happy at the same time. Life pulls you in different directions, schedules get mixed up, and plans get changed. Don’t sweat the small stuff.

The Harsh Truth: Focus on making yourself happy first and foremost. If you lose a few people along the way, then they weren’t meant to be there in the first place.

5. The world doesn’t owe you anything.

Never expect something to be handed to you. When things aren’t going your way, you have two options. You can either spend your time feeling that life is unfair, or you can get to work on creating the life that you want. Hard work (unless you have a secret trust sitting in your name) is the only way to get where you want to be. No slacking allowed.

The Harsh Truth: No matter how beautiful, intelligent or popular you are, no one owes you a thing.