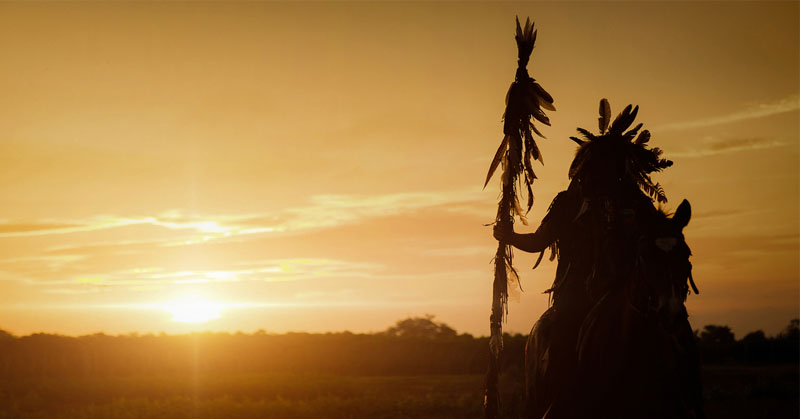 These Native American Creation Stories Will Change How You See The World!

As long as humans have lived, we’ve been trying to figure out who or what placed us here and why. Those questions – and all the others surrounding it – are what make us different from other creatures on this planet.

As far as we know, we’re the only beings in existence that have dedicated such an incredible amount of resources toward finding out the origins of man.

Long before humans sent the first probe into space, we’ve been using the power of our own minds to create theories and stories outlining the process of creation.

Some of the most illustrious explanations come from Indigenous culture.

What follows are a number of Indigenous stories that will make you look at life on this planet a bit differently. 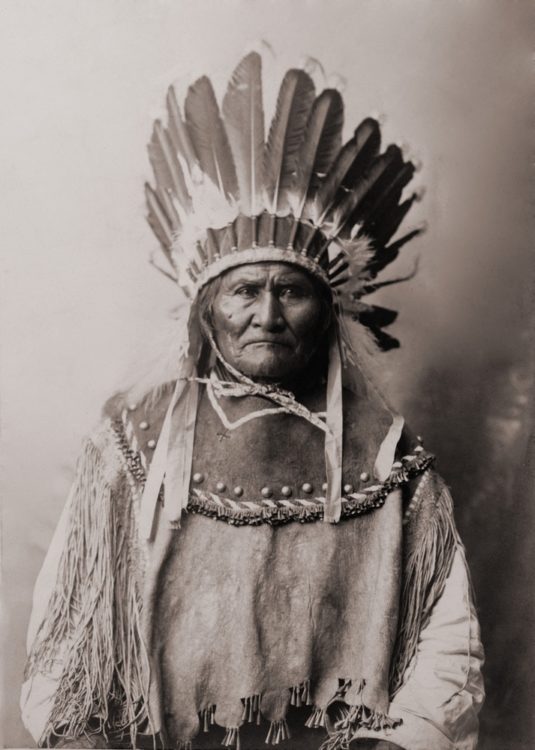 In the beginning, there was nothing but darkness.

Then, suddenly, a thin disk appeared. One side of the disk was yellow and the other was white. The disk was suspended in the air, and on it, sat a small bearded man – the Creator.

He began to rub his eyes and face as if waking up from a slumber.

As he did this, a light began to shine from above.

As he changed the direction of his gaze, light continued to spread drastically in all areas. The light came in all sorts of colors and began to form clouds.

Next, he made Tarantula, Big Dipper, Wind, Lightning-Maker and Lightning Rumbler.

All of these Gods the Creator had produced shook hands and mixed their sweat.

The Creator took this sweat in his hands and rubbed it together to create a small surface.

The surface began to grow and move around the newly created universe until it became still. In the weeks and months that followed, animals, birds and trees began to appear on this surface – Earth.

From the boy and girl, human life sprang forth. 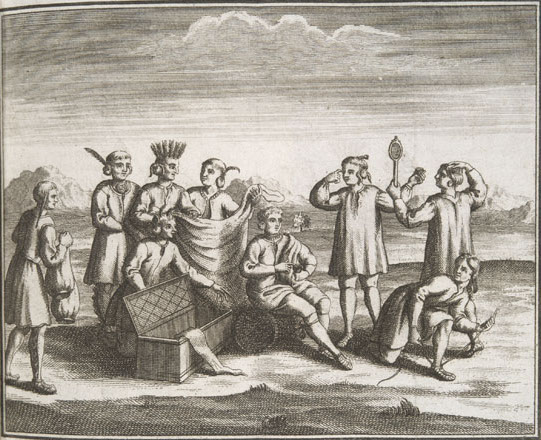 In the beginning, there was nowhere to live on Earth. It was all simply a watery abyss.

But up above, in the Great Blue, there was a community called the Sky World. In this community lived a woman who dreamed vibrantly.

One night, she dreamed about a tree that was the source of all light. The dream scared her and so she went and asked her fellow Sky World inhabitants if they would pull up the tree.

They obliged and began to dig around the tree’s roots. The tree eventually fell through a hole and disappeared.

Suddenly, the Sky World was plunged into eternal darkness. Cursing the woman, the inhabitants pushed her through the hole as well.

She was saved by a fish hawk who used his feathers to pillow her.

The fish hawk could not hold her forever and so, he asked a helldiver to go to the bottom of the sea and bring mud so he could build a surface.

The fish hawk, with the help of the helldiver and other animals, built a surface on a turtle’s back. Eventually, it was large enough for the woman to sit on it.

But the animals did not stop there. They kept building until they wound up with a surface the size of our Earth today.

Eventually, one of the Sky World inhabitants went down to see what had become of the woman. He found the large Earth on the turtle’s back and was impressed.

So impressed, in fact, that he created people to live on the Earth. He gave them special skills and divided them into the Iroquois tribes. Each tribe carries a gift that they are to share with the rest of humanity.

Hopefully these two stories have inspired you to respect creation and look at it a bit differently than before. Please share your thoughts below and pass this post along to your friends and family!