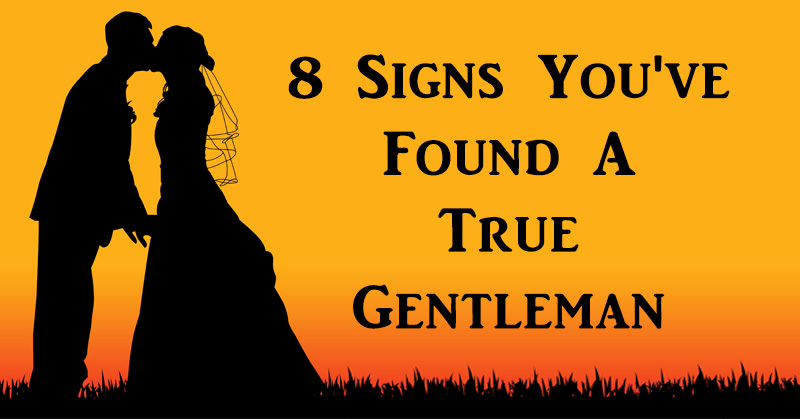 A “gentleman” is defined by Merriam-Webster as a man of noble or gentle birth who possesses chivalrous qualities.

A gentleman is also a man of “independent means who does not engage in any occupation or profession for gain.”

All due respect, Merriam-Webster, but I think that definition is a bit outdated.

So what’s the 21st Century definition?

In our modern world, a gentleman’s status arguably has more to do with his attitude and demeanor than his status at birth.

There are plenty of gentlemen out there in all levels of society.

Here are 8 ways to know you’ve found a gem.

1. His intentions are good. 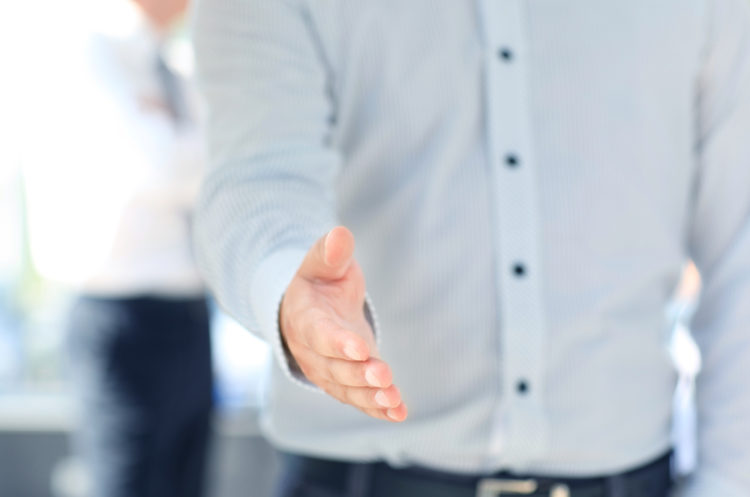 A gentleman’s primary goal in life is to leave the world a better place than he found it. He might do that by raising a family or starting a business he believes in, but the goal is the same: to make a positive difference.

2. He respects the needs of others. 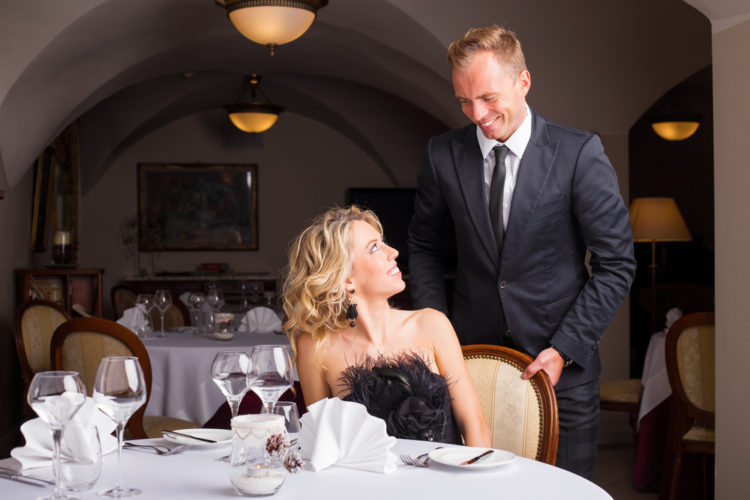 Maybe your need in a relationship isn’t to be pampered with chivalrous gestures but rather to maintain a healthy degree of independence.

If you have to call off a date because your best friend just lost her job and needs support, he’ll respect that as well.

3. He takes care of himself. 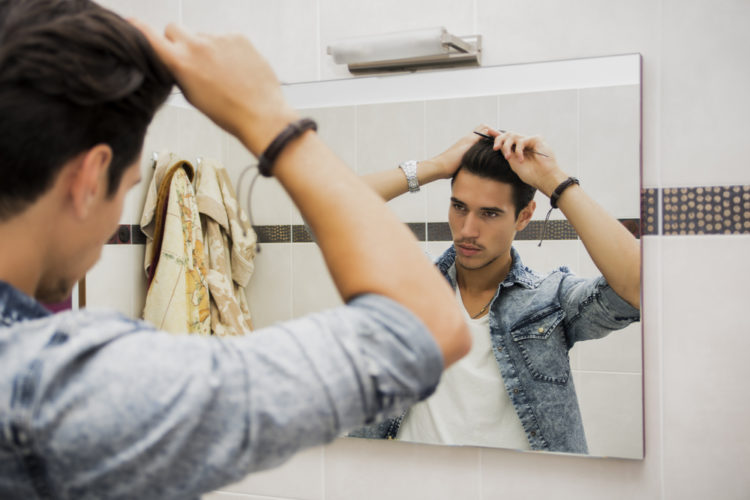 If a man chooses to destroy his mind and body with excessive alcohol use, sleep deprivation or one of the other many vices of life, what makes you think he holds anyone else’s mind or body in any higher regard?

A true gentleman sees the value in life itself. That can be seen in the way he takes care of not only his appearance but also his physical and mental health.

He will undoubtedly encourage you to do the same.

4. He knows where he stands – and he respectfully sticks to it. 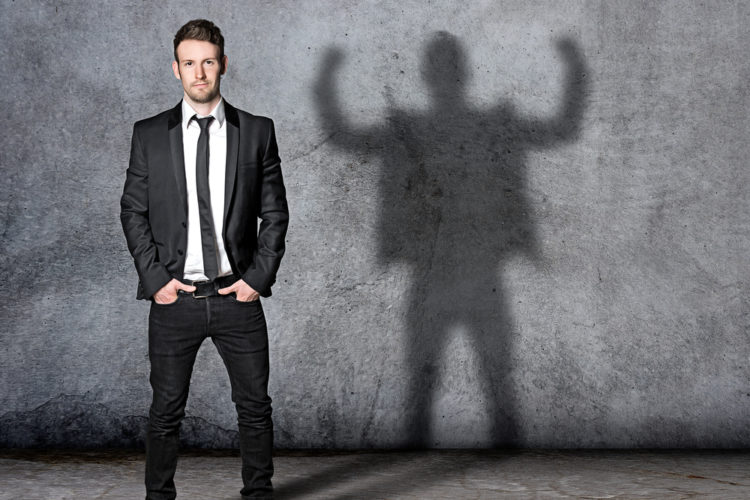 According to The Gentleman’s Journal, a gentleman is able to display confidence without being arrogant.

He knows what he believes in and he’s not afraid to say and act in accordance with it.

He doesn’t expect anyone to look up to his moral standard or change his or her views to match his but he will not go along with things that contradict his core beliefs.

5. He can be self-sufficient. 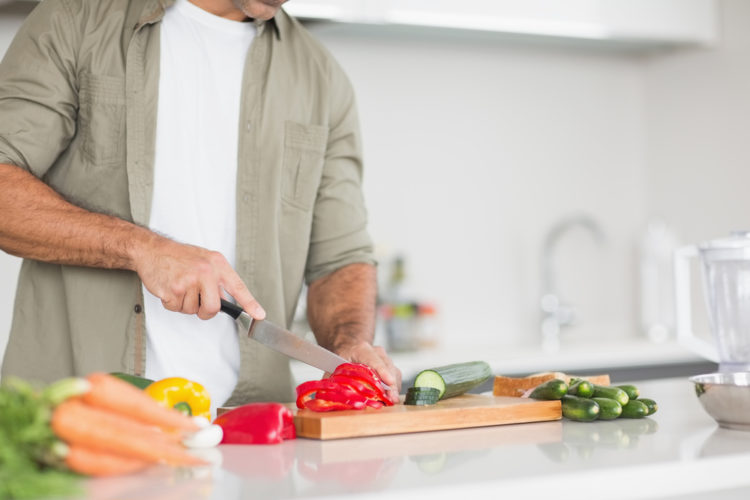 If a meal isn’t cooked, a gentleman doesn’t grumble and complain that his wife is being lazy. He gets up and cooks it himself.

When dating a gentleman, you never get the impression that he expects you to be like a mother to him, coddling him and taking care of his every need.

Rather, you feel that he sees you on the same plane. That’s why a gentleman dates – He wants someone of similar maturity and mind to challenge him.

6. He makes you a priority in his life. 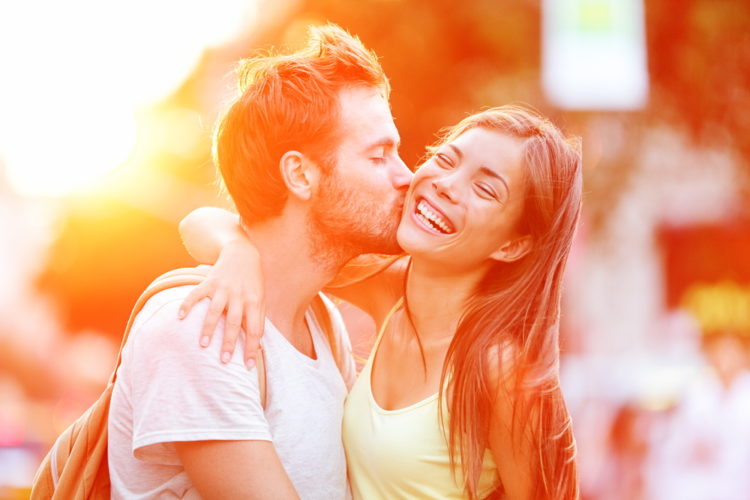 If he didn’t have the time for you, he wouldn’t be dating you.

When dating a true gentleman, you’ll never get the impression that he’s simply putting up with you because he doesn’t want – for whatever reason – to call the relationship off.

Because as a grown man, if he didn’t think things were working out, he would confront the issue instead of dragging you along on an emotional roller coaster. 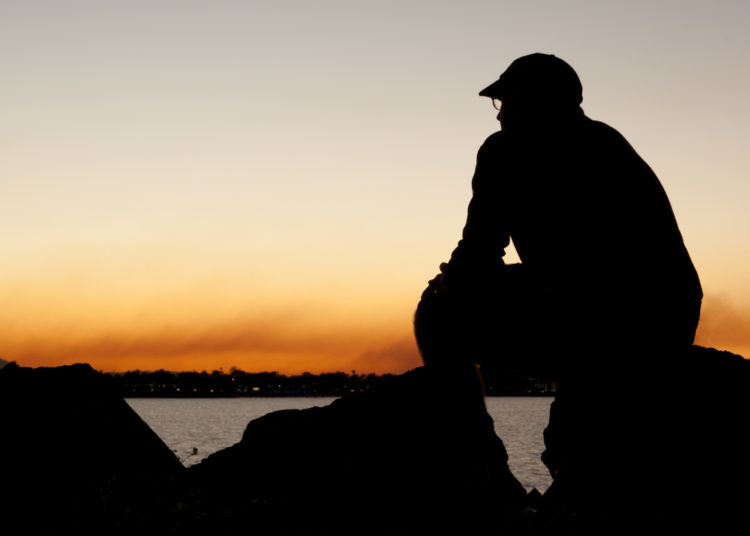 Even in the most heated of arguments, a true gentleman will never make you fear for your own physical safety, because you know he has a firm grip on himself and his emotions.

Make no mistake – he feels just as deeply as everyone else. The difference is in how he expresses his emotions. 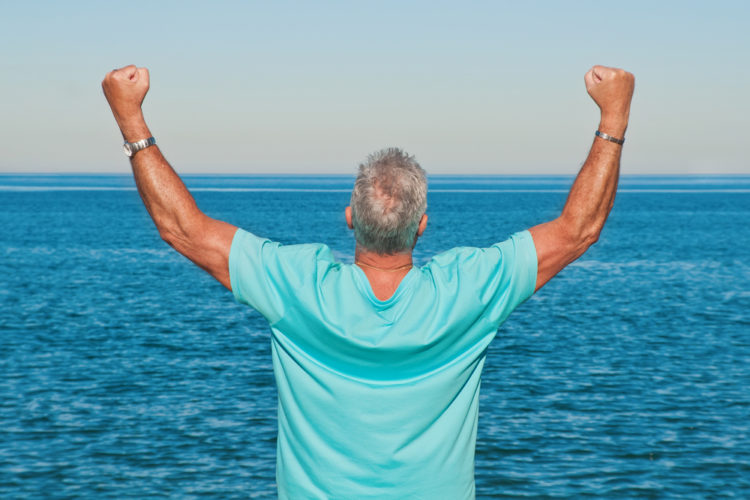 Lastly, a true gentleman knows that – no matter what his position in life – he is fortunate in one way or another.

That is at the root of his kindness and loving demeanor. He sees the world around him not as something out to get him but as something that, though flawed, contains a great deal of beauty and happiness.