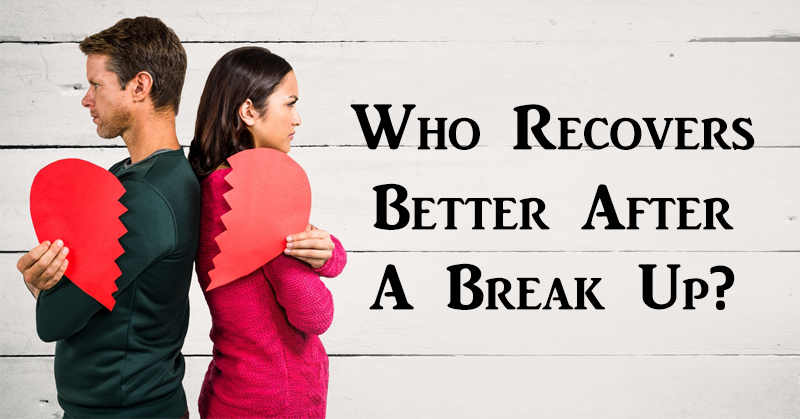 New Research Reveals Who Recovers Better After A Break Up

The next time you’re sitting around with a group of friends – both male and female – this might be an interesting question to bring up: Who recovers better after a breakup, men or women? Whatever side of the fence you’re on, the topic is sure to be a conversation-starter. But once everyone has placed their bets, you can share the actual research behind the truth. The answer might surprise you.

Researchers from Binghamton University and University College London surveyed 5,705 participants in 96 countries. They asked the participants to rate the emotional and physical pain of a breakup on a scale of 1-10. Women reported feeling more emotional and physical pain following a breakup than men. However, researchers also found that over time, women come out stronger after a breakup. Men on the other hand, move on, but never fully recover. 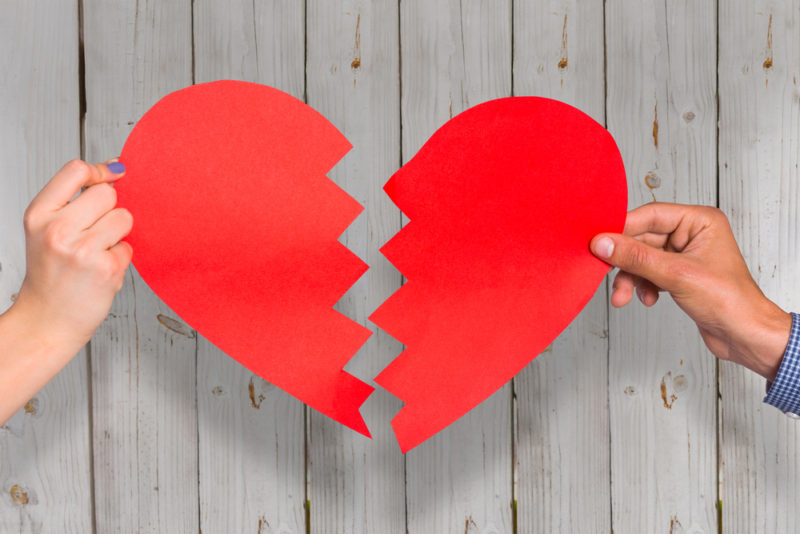 Research associate at Binghamton University and lead author on the study Craig Morris, says that biology is responsible for the differences. “Put simply, women are evolved to invest far more in a relationship than a man,” he explained. “A brief romantic encounter could lead to nine months of pregnancy followed by many years of lactation for an ancestral woman, while the man may have ‘left the scene’ literally minutes after the encounter, with no further biological investment.”

He continued, “It is this ‘risk’ of higher biological investment that, over evolutionary time, has made women choosier about selecting a high-quality mate. Hence, the loss of a relationship with a high-quality mate ‘hurts’ more for a woman.”

Simply put, women have more to lose. But according to Morris, a man will feel the loss of breakup deeply for a long period of time. “…As it sinks in that he must start competing all over again to replace what he has lost – or worse still, come to the realization that the loss is irreplaceable,” he said.

Morris explained that the majority of people will experience an average of three breakups by the age of 30, and at least one will effect us strongly enough that it decreases our quality of life for a period of weeks or months.

“People lose jobs, students withdraw from classes, and individuals can initiate extremely self-destructive behavior patterns following a breakup,” he explained. “With better understanding of this emotional and physical response to a breakup, known as post relationship grief, we can perhaps develop a way to mitigate its effects in already high-risk individuals.”