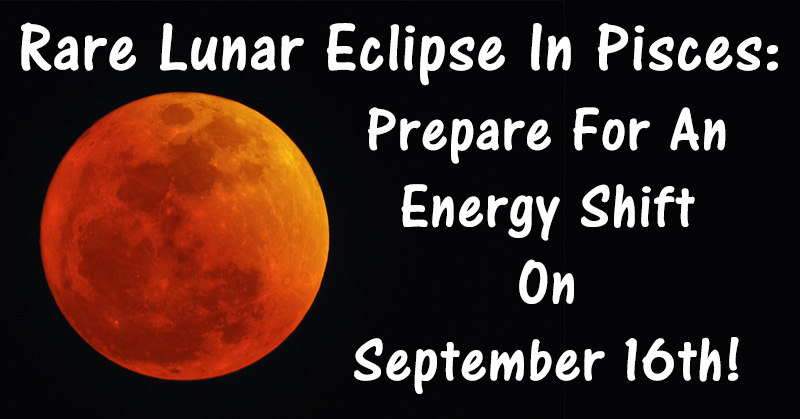 Rare Lunar Eclipse In Pisces: Prepare For An Energy Shift On September 16th!

If you think lunar eclipses are ‘meh,’ just wait till the one due on September 16th rolls around. It’ll be a double whammy of awesomeness – a full moon and a rare lunar eclipse in Pisces. As such, we can expect a massive energy shift on our planet.

Not too sure what that means for you? Don’t worry, I’ve got you covered. Here’s what you need to know.

#1 – Your Emotional Complexity Will Increase 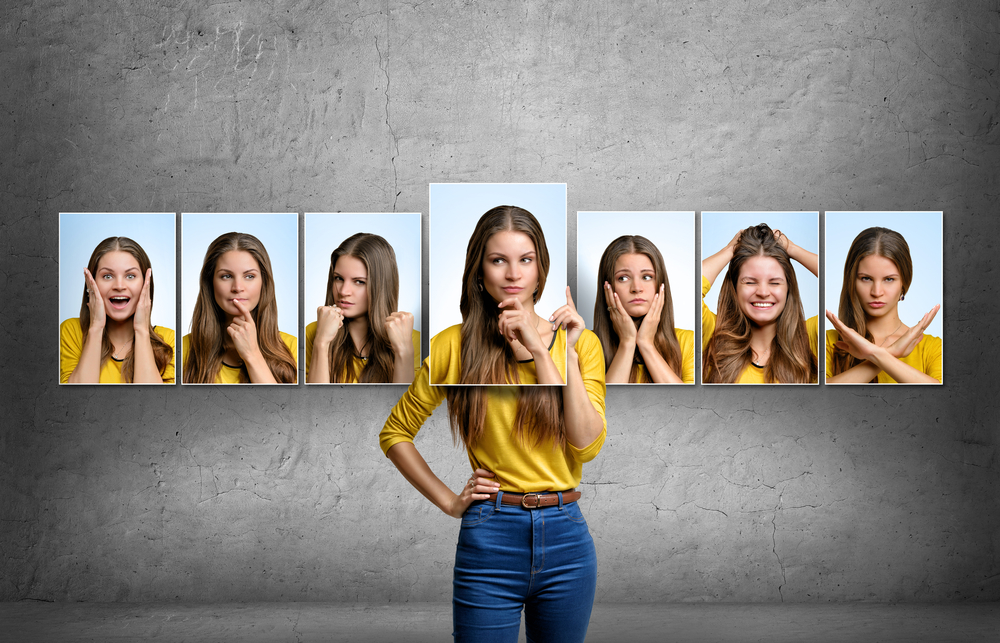 Pisces is a very emotionally complex and intelligent sign. This energy will transfer to all living beings on earth during this upcoming lunar eclipse. Each person will experience this uniquely; for some, the effect will be drastic – for others, subtle.

On September 16th, pay special attention to your emotional needs, and those of the people around you. If you’re not careful, you may miss the all-important subtleties of those needs. If you are careful, expect your relationship to reach new depths.

This effect will be compounded by that of the full moon, which has long been linked to increased emotional energy and creativity. As such, September 16th will be a very productive day for reflective and creative types. If that’s you, consider devoting time to a new project – or a stagnant one that could use a fresh approach.

#2 – Gut Instinct Will Be Supercharged

Pisces is a highly intuitive sign. As such, everyone’s gut instincts will be supercharged this September 16th. Even the least intuitive of people will pick up on intention with ease.

This makes sincerity absolutely crucial during the lunar eclipse and the day that follows. Don’t say things you don’t mean; this could combine with the aforementioned emotional complexity increase and make things very awkward.

On another note, September 16th will be a great day to make tough decisions; gut instincts are usually correct.

#3 – The Lunar Eclipse Will Affect You, Even If You Can’t See It 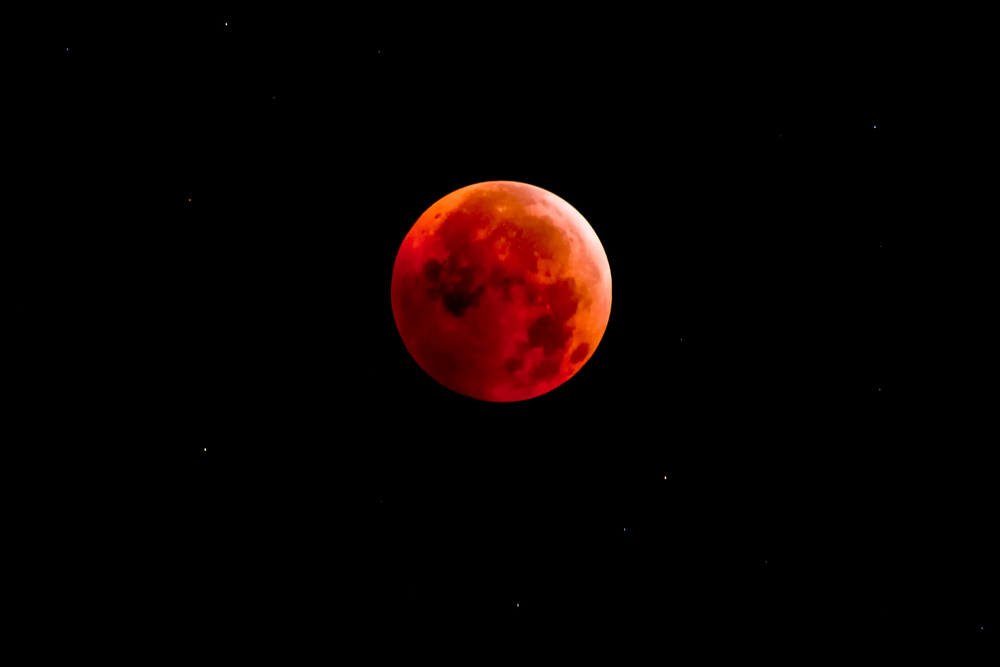 Instinct is all about picking up on things you can’t see. That skill will come in handy on September 16th. You see, unless you live in Europe, Asia, Africa or Australia, you won’t see the lunar eclipse. The sky will be too bright by the time the eclipse appears elsewhere.

Make no mistake, though; we all will feel the effects of the lunar eclipse in Pisces, even if we can’t see it. It’s a bit poetic, isn’t it? A phenomenon that increases human intuition will also be invisible to a lot of humans.

This will be the last full lunar eclipse in Pisces until 2024. Have a look at this video to learn how you can make the most of it!