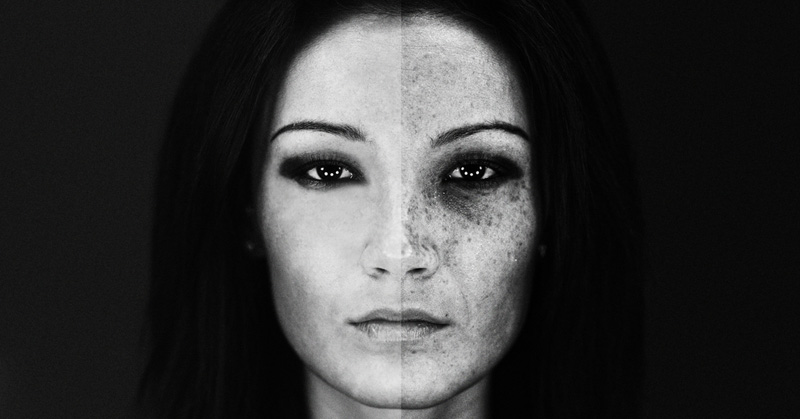 THIS Is What Negativity Does To Your Health

How weird would it be if you could think yourself to poor health? Oh wait; that’s actually a thing. It’s called the ‘nocebo effect.’

“We have long known that expectations of a malady can be as dangerous as a virus,” writes David Robson for the BBC. “Vomiting, dizziness, headaches, and even death, could be triggered through belief alone.”

Records show that, in the 18th Century, some medical students in Vienna decided to pick on a well-hated assistant. They blindfolded the man and told him he would be decapitated. When the students dropped a wet towel on his head, he was so convinced it was a knife that he died on the spot.

Yup, that is a thing that actually happened.

But the nocebo effect is not always triggered by that sort of dramatic trauma. No, it’s usually much more subtle.

Let’s look at a few types of negative thought and explore their health implications. 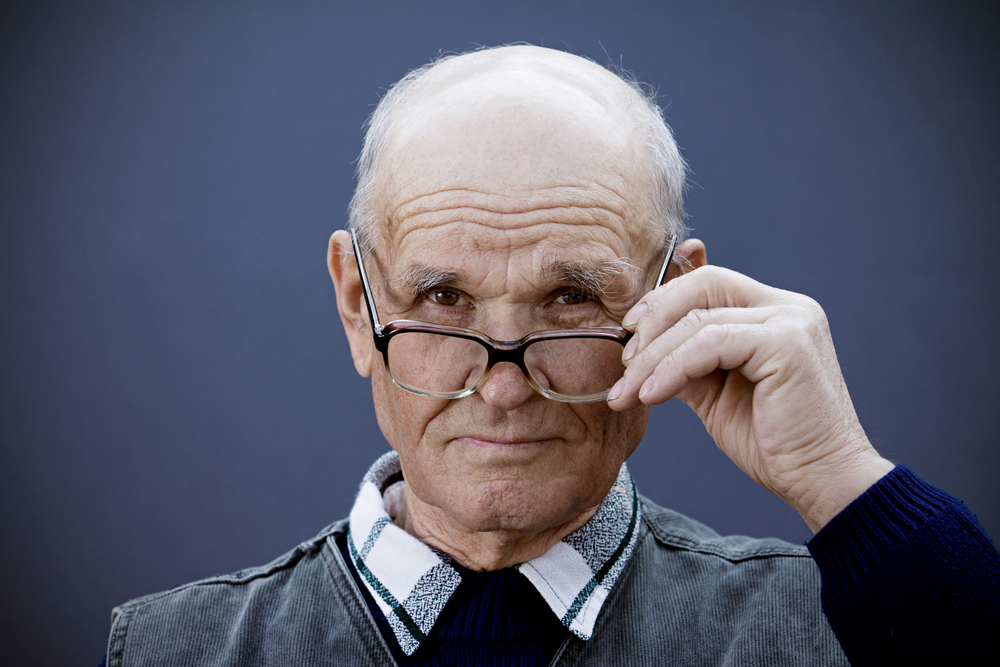 Cynicism is a general distrust of other human beings. It’s an increasingly common worldview – and that’s quite unfortunate, since researchers have linked cynicism to an increased dementia risk. These findings held true even after researchers accounted for other risk factors like age, gender and smoking habits.

Dementia is just one pitfall of cynicism. Back in 2009, researchers linked it to an increased heart disease risk in women.

If you want to have a stroke, be a jerk. That’s advice we can deduce from a 2014 study. In the study, individuals who ranked higher on hostility and unfriendliness tests displayed an increased stroke risk.

Researchers could not figure out exactly why this was the case. They’ve got some theories, though, which we’ll explore after point #3. 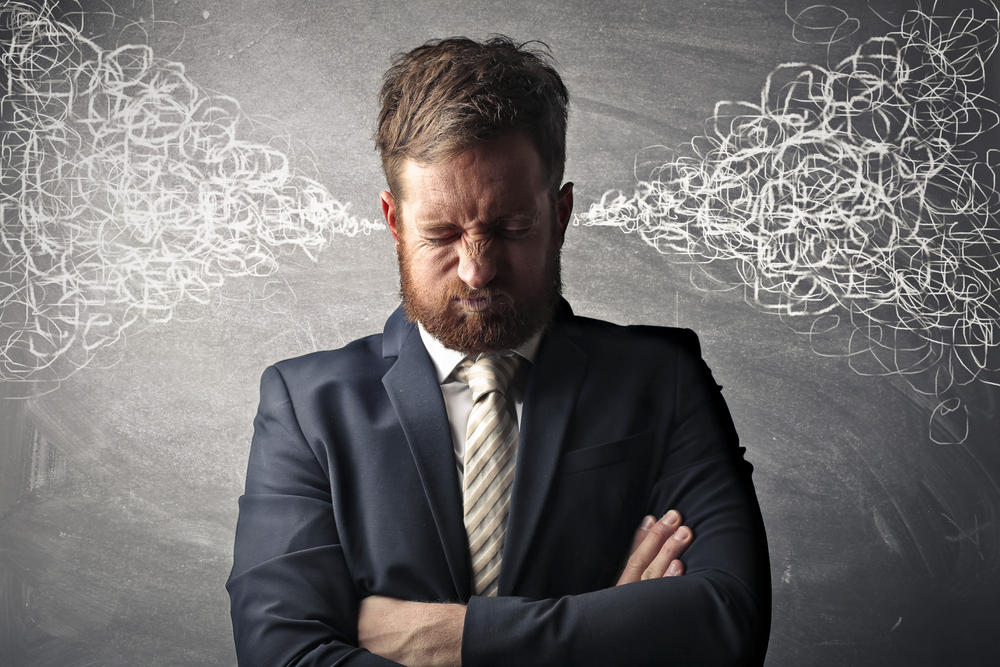 The key word there is ‘chronic.’ Anger is a totally normal emotion; it’s only problematic when it becomes a “more permanent disposition or habitual outlook on the world,” as Dr. Emiliana Simon-Thomas puts it.

In other words, if you walk around getting upset at everything, you’re gonna have a bad time. How bad? How’s a 19% higher risk of cardiovascular disease and a 70% higher risk of death by cancer sound?

The negative impact of anger is perhaps the easiest to explain. Anger pushes your body into ‘fight or flight’ mode. Your cortisol levels and heart rate spike while your blood vessels tighten. If you’re constantly angry, this happens – well, constantly. Say hello to artery wall damage.

The way anger raises cancer risk could provide a clue as to how hostility and cynicism impact the body.

You see, when your body is in ‘fight or flight’ mode, as many types of negative thought leave it, self-repair is not a priority. This spells disaster. Even the healthiest of bodies are under constant bombardment by carcinogens and other toxins.

It could be that a negative mind ties up resources that should be used for battling those things.

Or maybe there’s something else that makes negative thought so powerful.

What we know for certain is that the effect is very real. Take a look at the video below to learn more about the nocebo effect.