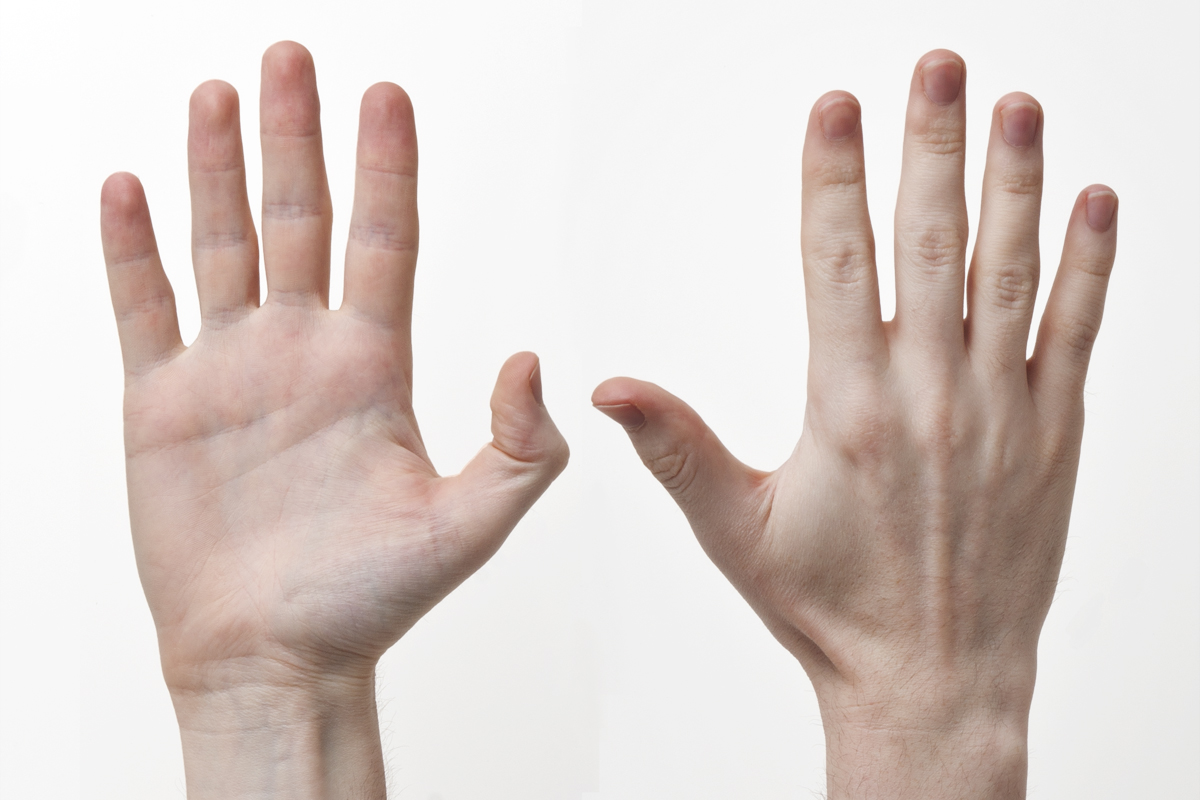 What Finger Lengths May Reveal About You and Your Personality

From your weight to your hair, your body says a lot about you. However, not all of the stories your body tells is something you necessarily have a say in.

Take your finger length, for example. Finger length can actually be an indicator of personality.

A) The Charming but Logical One

I think this one suits me. If one has a longer ring finger, they tend to be charming and even irresistible. They can also talk themselves out of most tricky situations. Aggression is sometimes found in this group of people, but they are determined problem solvers. Compassion is key for A’s with jobs often being engineers, soldiers, scientists and even crossword puzzle experts!

B) The Confident, Get-On-With-It Type

If your ring finger and index fingers are shorter, it is likely you are the no-hassle, confident type.

Even though a person like this may not be introverted, he or she can happily work alone to meet life and work goals. People in this group tend to be super-focused and driven. They do not like to be interrupted when they are working on a project.

It is important to remember to appreciate what we have while striving for greatness!

As the category suggests, these people like to keep the peace and try to avoid conflict at all costs. They are loyal in their work and personal relationships, organized, quiet and calm. However, deep down, C types have a prickly core and a quick temper, which can be unleashed if someone gets on his or her bad side.

Yeah, it sounds a little hokey-pokey and carnival fortune teller-ish, but several scientific studies by notable researchers have found that finger length does tell a lot about a person.

Take, for example, a study by the Oxford University Department of Experimental Psychology and Northumbria University. Through observing 1,314 British men and women, it was found that the shorter a person’s index finger was in relation to their ring finger, the higher testosterone levels they were exposed to in the womb and, by extension, the greater their sexual promiscuity in later life.

So next time you are looking for a mate at the bar, just slide on over and whisper in their ear: “Hey baby… I’d like to see that index finger.”

Here’s one for the ladies in particular.

As Live Science reports, a 2011 study published in the Journal of Andrology found that men with a shorter index finger relative to their ring finger had a larger penis.

But personality types and sexual adequacy are not the only things that your finger lengths communicate about you. As The Telegraph reports, a study led by The University of Warwick and the Institute of Cancer Research found that men with an index finger longer than their ring finger were one-third less likely to develop prostate cancer. It is refreshing to know that the traditional two-finger test for prostate cancer is not the only digit-based approach to testing for the disease.

Interested in learning more? Check out this post that talks about how every body part is linked to the palm of your hand. Don’t forget the foot.