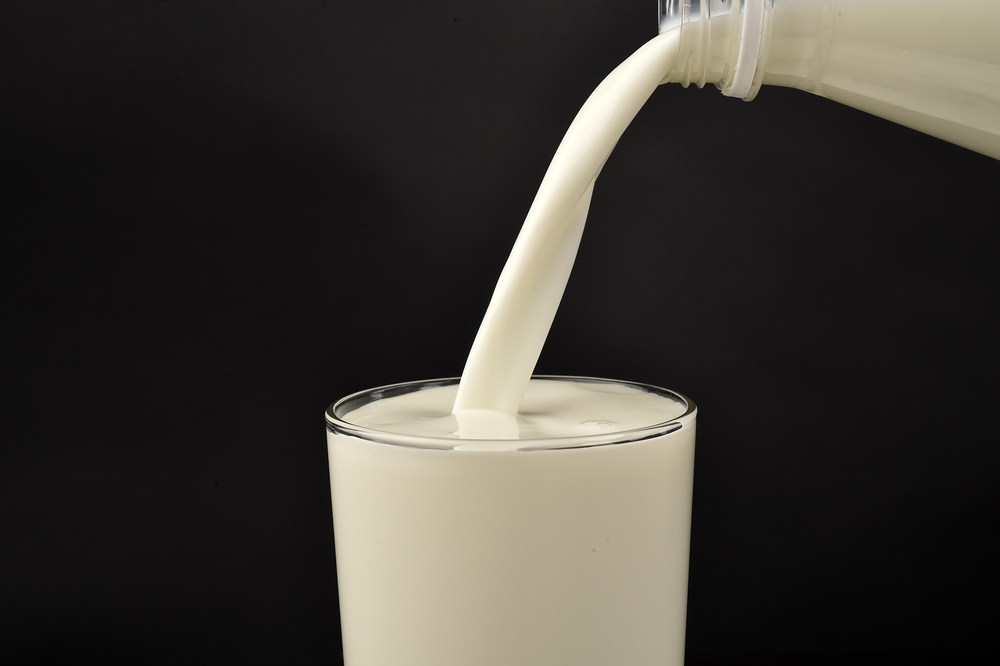 For years, advertising campaigns have promoted the benefits of drinking milk. TV ads have sung milk’s praises, declaring that it supposedly increases everything from bone strength to vitamin intake.

So when low-fat milk came along, the world rejoiced, as we all tend to whenever a beloved product gets a ‘low-fat’ sticker slapped on its container. 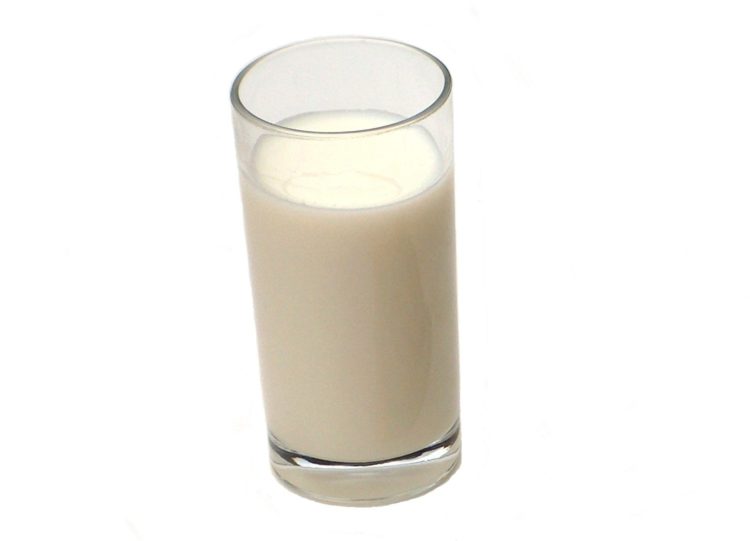 However, it may be a bit surprising to hear that renowned Harvard pediatrician, David Ludwig, has found low-fat milk is no better than whole milk.

This directly contrasts the traditional belief that we should be drinking about three cups of milk a day, and that low-fat milk is the way to go.

Ludwig’s findings were published in the Journal of the American Medical Association of Pediatrics, and the article explains how low-fat milk fails to fill people up, meaning they simply reach for something else to consume.

Ludwig also states that the sweetened low-fat milks like the chocolate variety kids adore can lead to obesity. This research was also backed up by findings from fellow Harvard researcher Gitanjali Singh, which suggested a link between sugary drinks like chocolate milk to 180,000 worldwide deaths in 2010.

David Ludwig’s research shows that the popularity of low-fat milk can be attributed to smart marketing and public misconception. Sugar increases by 13 grams per cup in sweetened milks, even if the saturated fat content goes down.

But hey, you are still getting the bone-strengthening benefits of milk, right? 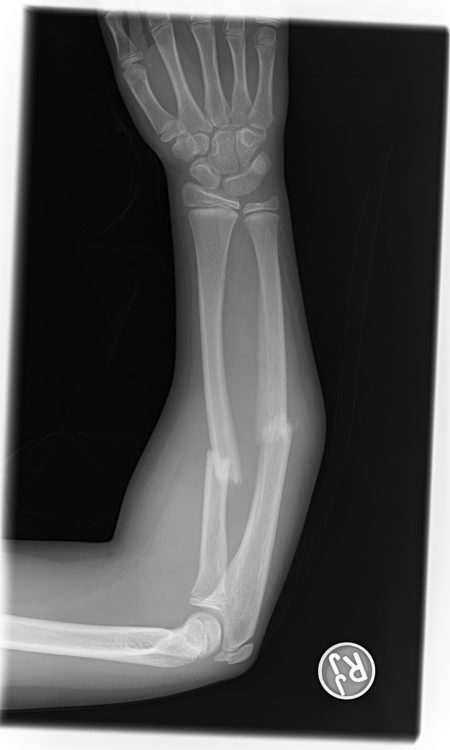 Info has been out for some time now arguing that milk is actually not all it’s cracked up to be when it comes to strengthening your bones.

Save Our Bones is one organization spreading the rather surprising truths about milk, one being that the typical supermarket milk we drink may deplete bones’ calcium content.

Cow’s milk acidifies your body’s pH. Your body then attempts to correct this by using the calcium in your bones to neutralize this effect. So, you wind up with a calcium deficit when you drink milk.

And bone strength loss is not the only thing you could be facing if you choose to guzzle as much milk as you’re told.

Thanks to our creative ingenuity, we adopted the dubious habit of drinking another species milk. Nobody can dispute that cow’s milk is an excellent food source for Calves. However, unlike humans, once calves are weaned, they never drink milk again. – According to Dr. Michael Klaper MD:

However, just because cow’s milk is not necessarily the best choice does not mean your morning cereal has to be left high and dry. There are several alternative milk options on the market, ranging from almond to rice. Some of them are quite tasty.

If you must go with cow dairy, then yogurt is not a bad option.

As for alternative calcium sources, check out this talk David gave at the Raw Spirit Festival on the topic of calcium:

For a quick calcium fix, consider the following: