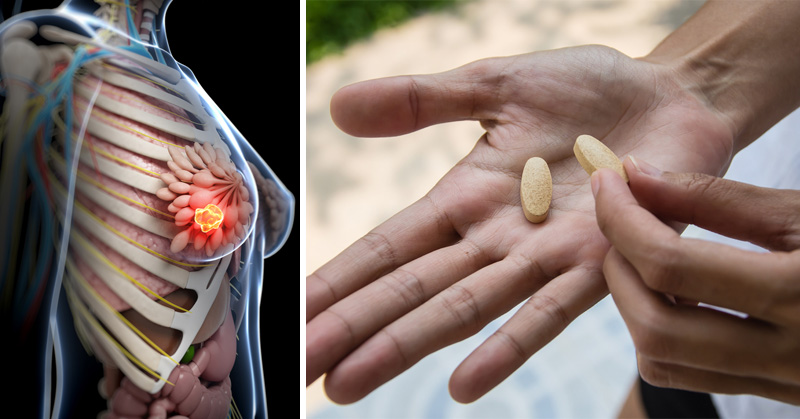 Vitamin B17 May Treat Cancer, But is Illegal in the US!

Those undergoing cancer treatment find themselves facing the fight of their lives.

And many health experts are eager to discover an effective cancer treatment method that isn’t as devastating as radiation and chemo.

Perhaps one of the most known is vitamin B17. 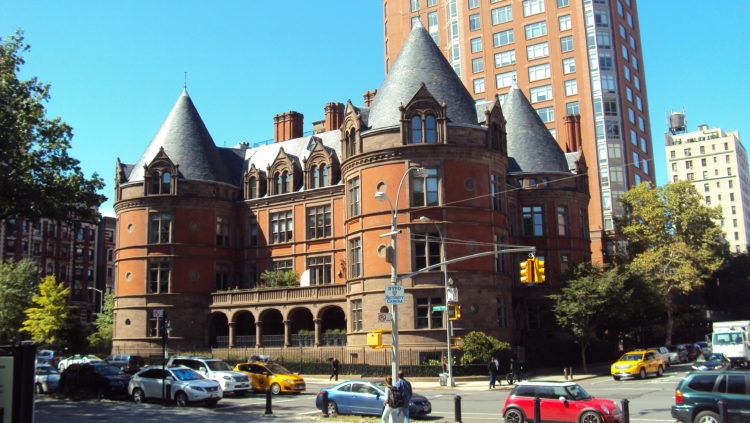 In the 1970s, America’s war on cancer was in full swing, and Sloan-Kettering was one of the country’s leading cancer research centers.

Ralph Moss joined the center in 1974, just as they were testing Laetrile – a form of vitamin B17.

It was Moss’ first big job, and he was right in the midst of a potentially earth-shattering discovery.

But the tides quickly changed as Sloan-Kettering’s Board of Directors learned more. Laetrile was swept under the rug, and the research put aside when Laetrile was determined to be potentially harmful.

Ralph Moss couldn’t sit on what he saw as B17’s potential. He called a press conference on his own and accused his employer of orchestrating a major coverup of B17 research.

Laetrile has since been banned in the United States. 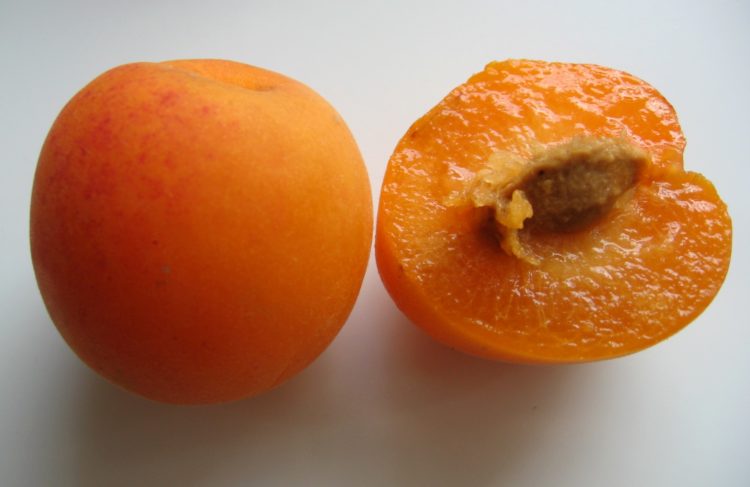 The FDA states that B17 is highly toxic. But other physicians still disagree. In his book World Without Cancer, G. Edward Griffin – who has studied B17 extensively – says:

“I have found no statements of demonstrated pharmacological harmfulness of amygdalin to human beings at any dosages recommended or employed by medical doctors in the United States and abroad.”

Even though vitamin B17 has been banned and condemned as toxic in the U.S., researchers from around the world have continued to find positive results in clinical studies.

In 2003, researchers found amygdalin from peach pits to have an influence on tumor growth.

In 2006, it was found to induce apoptosis by regulating Bax and Bcl-2 expressions in cancer cells.

In 2013, it was found to be a potentially effective means of treating cervical cancer.

In 2014, researchers found it to influence bladder cancer tumors.

What You Can Do

Ralph Moss – that former employee of Sloan-Kettering – has put together a petition urging his former employer to acknowledge its positive results. You can sign that petition here.

In the meantime, we don’t encourage you to break the law and seek out vitamin B17 illegally.

And please talk with your doctor if you are interested in finding out more about B17 as a potential treatment for cancer.

Always consult with your doctor before taking any supplements or medicines, or starting treatment for any condition — especially an illness as serious as cancer.

Check out this list of other natural cancer-fighters your doctor won’t tell you about!