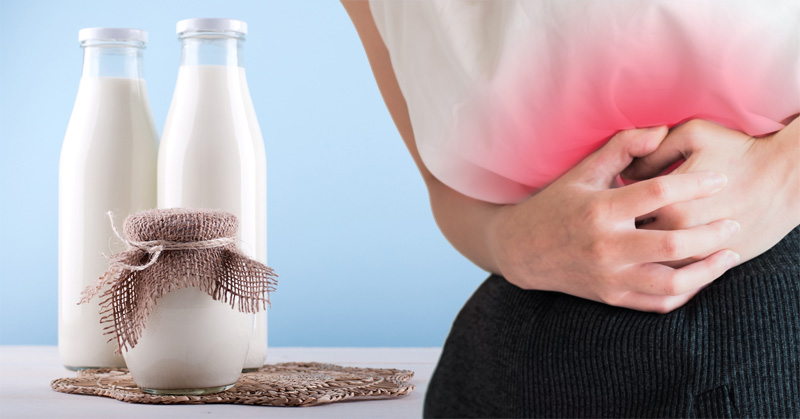 While goat milk is not very widely consumed in the United States, it’s a staple drink in many other countries. It’s packed with nutrients, including protein, calcium, phosphorous, magnesium, potassium and more. Goat milk benefits include easier digestion, fewer allergenic proteins and the ability to absorb nutrients better than cow’s milk. Along with its pros, goat milk also has a few cons. It can be more expensive than cow’s milk and much more difficult to find. The taste and smell of goat milk may also be a slight problem for some. If you’re on the fence about adding goat milk to your diet, check out some of the health benefits it offers.

Goat milk benefits include easier digestion. While it’s similar to cow’s milk in terms of fat content, the fat globules in goat milk are smaller, making the milk easier for the body to digest. When goat milk reaches the stomach, the proteins in the milk form a softer curd than cow’s milk. This allows the body to digest the milk with less irritation. Goat milk benefits those who have trouble digesting cow’s milk, because it’s lower in lactose. (1)

2. It Has Fewer Allergenic Proteins

Goat milk benefits include the ability to cause less inflammation in the body, due to fewer allergenic proteins. Cow’s milk contains more than 20 different allergens, including A1 casein. A1 casein is a protein that is highly inflammatory for some people. It can cause gastrointestinal problems such as irritable bowel syndrome, Crohn’s disease and leaky gut syndrome, as well as skin issues such as acne and eczema. Goat milk contains only A2 casein, a non-inflammatory protein. (2) 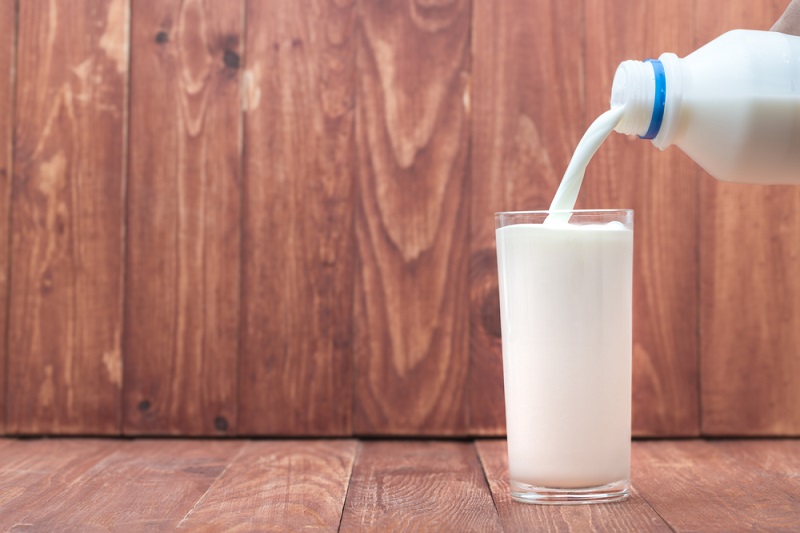 3. It’s High in Calcium and Low in Cholesterol

Goat milk benefits include the ability to promote skin health. Goat milk contains fatty acids and triglycerides that work to moisturize the skin from the inside out. It also contains high levels of Vitamin A. Thanks to the Vitamin A content, goat milk benefits include the ability to improve the skin’s complexion. Goat milk also contains lactic acid, which helps rid the body of dead skin cells to brighten skin tone and fight off bacteria.

5. It Absorbs Nutrients and Minerals Better Than Cow’s Milk

Goat milk benefits include the ability to better absorb nutrients and minerals. The minerals and nutrients in goat milk are more easily digested and absorbed by the body, compared to cow’s milk. Research suggests that regular consumption of goat milk may help fight anemia, osteoporosis and malabsorption issues. The high levels of zinc and selenium in goat milk may also help prevent neurodegenerative diseases. (3)