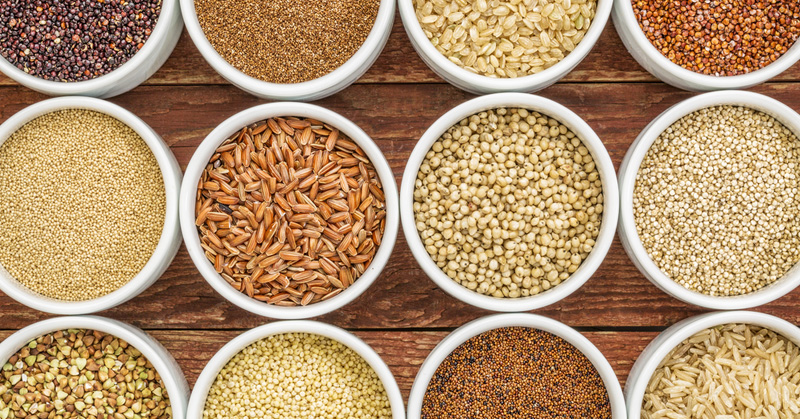 7 Ancient Gluten-Free Grains You Should Try!

As more and more people are diagnosed with Celiac disease and gluten intolerance, the demand for gluten-free grains continues to grow. Originating in Africa and South America, gluten-free grains have been a diet staple for many people for thousands of years. Gluten-free grains offer protein, vitamins, minerals and other nutrients, without the risk of agitating a gluten allergy.

Amaranth is a gluten-free grain native to Peru. It was also a diet staple for the Aztecs and the Incas. Amaranth is a seed with a peppery taste that is often toasted before being cooked. It can be used in breakfast cereal and oatmeal, or eaten like popcorn. One cup of this gluten-free grain contains 9.3 grams of protein and 5.2 mg of iron.

As a gluten-free grain, buckwheat is not a true wheat, because it doesn’t contain gluten. Buckwheat is a seed that originated in Europe, and has since spread around the world. It’s known as one of the first crops that the early American settlers grew. Buckwheat is rich in minerals including copper, manganese and magnesium. Just one cup contains 85.7 mg of magnesium. It can be used to make cereals, oatmeal and gluten-free pancakes. As a high-fiber food, buckwheat can also help regulate blood sugar levels. (1) 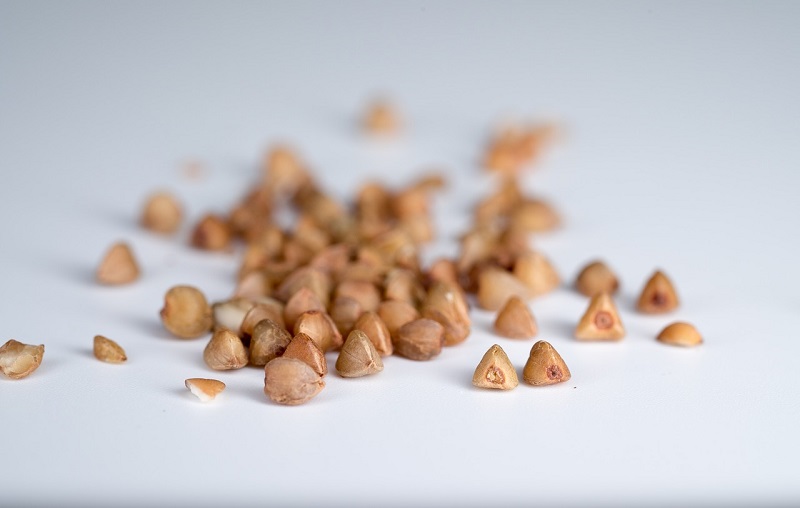 Chia seeds are native to Mexico and Central America. They can be used as an ingredient in gluten-free foods, including vegan pudding. One ounce of this gluten-free grain contains 4.7 grams of protein, 9.8 grams of fiber, 95 mg of magnesium and 244 mg of phosphorus. As a high-fiber food, eating chia seeds on a regular basis may cause digestive distress in some people. (2)

Millet is a gluten-free grain native to Asia. Today, it’s the sixth most commonly eaten grain around the world. Millet is actually a grass seed that can be used to make bread, oatmeal and other foods. One cup of cooked millet contains 6.1 grams of protein and 76.6 mg of magnesium.

Quinoa is a gluten-free grain that originated in Bolivia and Peru, and has recently become more popular around the world. This gluten-free grain is drought-resistant and it’s able to grow in poor soils, making it an ideal grain for almost any climate. There are over 120 varieties of quinoa. The most common varieties are white, black and red. Just one cup of cooked quinoa contains 8.1 grams of protein, 118 mg of magnesium and 281 mg of phosphorus. 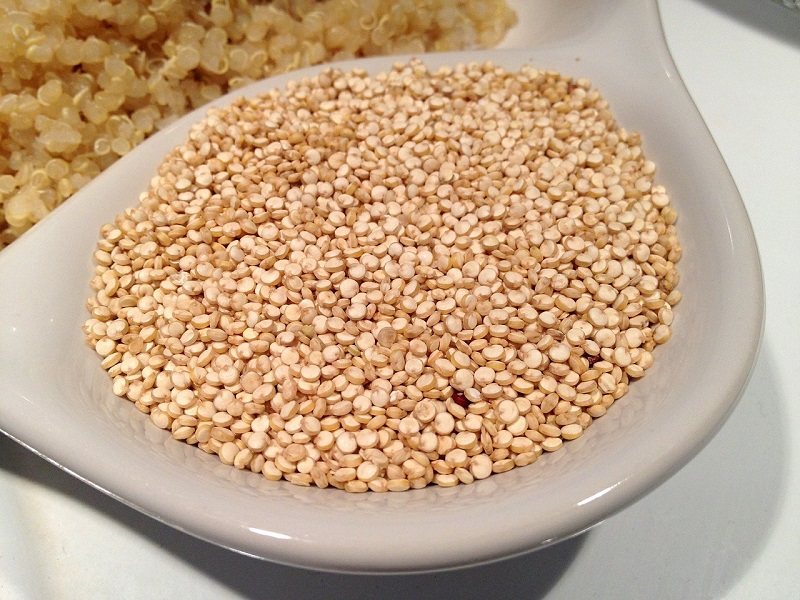 In the United States, sorghum is most commonly used for livestock feed and ethanol production. However, this gluten-free grain offers plenty of nutrients as part of a gluten-free diet. It’s high in both antioxidants and policosanols, which are known to help lower cholesterol levels. Sorghum can be consumed as a breakfast cereal, as a popped grain or in place of rice. It can also be used as flour when baking. One cup of cooked sorghum contains a whopping 20.4 grams of protein, 317 mg of magnesium, 555 mg of phosphorus and 23.4 mcg of selenium. (3)

Teff is a gluten-free grain that grows well in many different climates, thanks in part to its unique immunity to plant diseases. It has a mild flavor and is always eaten in whole form. Just one cup of cooked teff contains 123 mg of calcium, 7.1 grams of fiber, 9.8 grams of protein and 5.2 mg of iron.