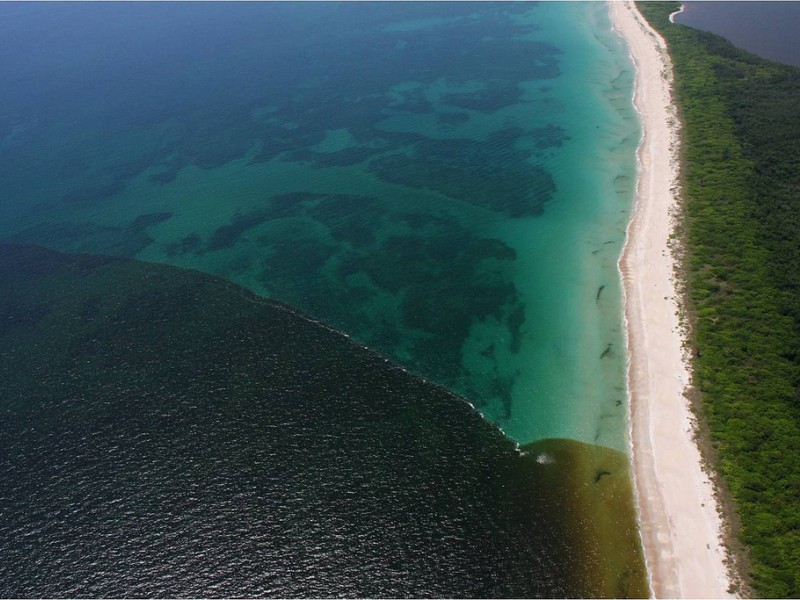 Florida locals are calling it “the black curtain”: polluted water originating in Lake Okeechobee that leaks out to the state’s east and west coasts. The murky mass has devastated countless businesses whose success depends on annual tourists eager to experience the clean, clear waters of the Sunshine State.

“It’s brown, it stinks, it’s cold” were the words used by one tourist from New Mexico. “It doesn’t look very appealing to get into to go swimming in.”

An innkeeper operating from Captiva Island said, “The dead ocean creatures and red tide have had an immediate impact on my business.”

And so who’s to blame for this environmental crisis? Well, credit goes to none other than Big Agra, specifically Big Sugar and other agricultural companies that operate around Lake Okeechobee with basically complete legal immunity to dump and dispose their waste byproducts. 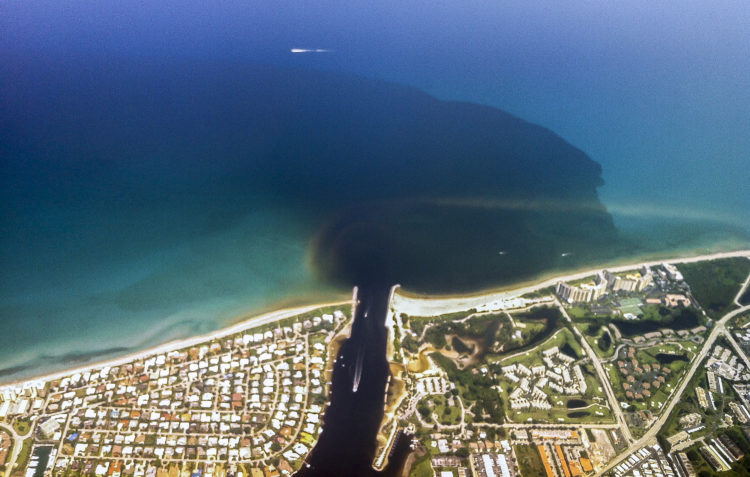 As if intoxicating the country’s second-largest lake was not bad enough, water managers in Florida decided to release approximately 70,000 gallons of the polluted water per second into two key rivers that connect to the coasts. The end result? Coastal cities and businesses plagued with pollution so severe that, according to one protester, you “can’t go swimming, can’t go fishing, boating’s gone down the tubes.”

But the actions of corporations have only been enabled by a history of government failures. Last month, a law was passed by Florida’s state legislature that discontinued the need for agricultural companies to acquire pollution permits before operating. All of this, unsurprisingly, was supported into law by Florida’s Agriculture Commissioner Adam Putnam. 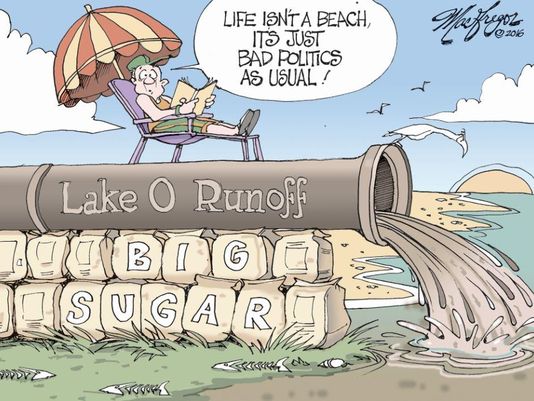 Fortunately, Floridians are up in arms over the entire crisis, engaging in fervent protests, as well as confronting Mr. Putnam in-person as he attended a meeting at a popular resort on the east coast, which you can watch in this video:

Under pressure from the public, Governor Rick Scott requested the U.S. Army Corps of Engineers to redirect some of the polluted water from Lake Okeechobee and into Florida’s Everglades. The “solution”, which is little more than a temporary alternative, will only create more problems down the road, since the Everglades are arguably even more sensitive.

Fundamentally, redirecting the flow of polluted water fails to address the root problem: toxic and destructive agricultural operations. Until this core issue is addressed, Florida’s coastal prosperity, and that of the planet as a whole, will be at stake.