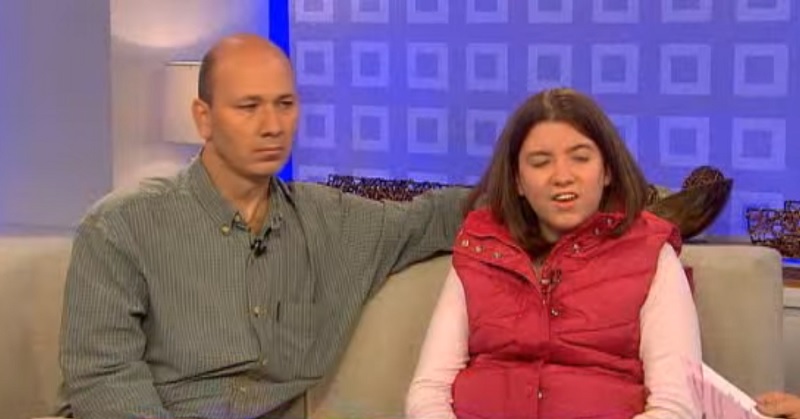 Family Warns Others About Teachers Who May Be Bullies

Bullying can be really tough on a kid. It certainly was for 14-year-old Cheyanne, a special-needs student at Miami Trace Middle School. But Cheyanne’s bullying was a bit unusual. You see, it wasn’t a fellow student making her feel uncomfortable – it was her teachers.

When Cheyanne’s father Brian heard this, he reported it to the school’s administration. The teachers involved denied the allegations and told Brian his daughter was lying. This happened several times, until Cheyanne took matters into her own hands and began secretly recording the incidents. When Brian heard the tapes, he broke out in tears.

In the recordings, his daughter’s teacher Christie Wilt and her assistant Kelly Chaffins could be heard, loud and clear, saying things you would expect from a rotten teenage bully.

“Cheyanne, don’t you want to do something to get rid of that belly? Well evidently you don’t because you don’t do anything at home. You sit at home and watch TV. All night. All weekend.”

“Cheyanne, are you kidding me? Are you that damn dumb? You are that dumb? Oh my God. You are such a liar. You told me you don’t know. It’s no wonder you don’t have friends.”

In one recording, Chaffin and Wilt could be heard telling Cheyanne not to bother handing in her test since she probably already failed.

Check out this video to hear the shocking tapes – and what happened next – for yourself.