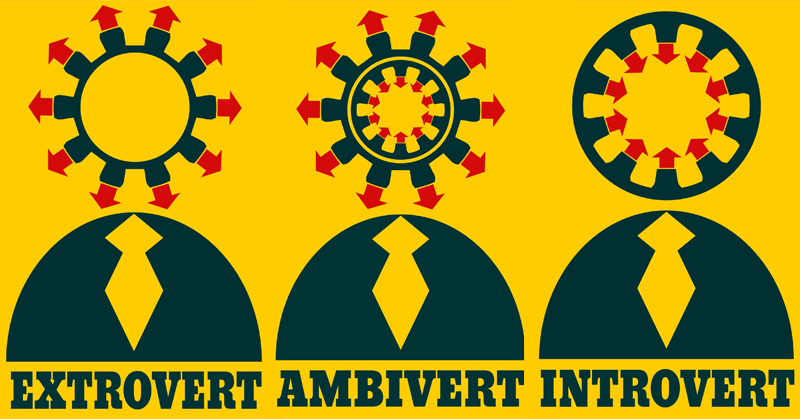 Are you an introvert or an extrovert?

No doubt, many of you are able to answer that question quite easily. But I’ll bet a handful of you aren’t so sure. Certain qualities of both camps might seem to make perfect sense to you while others just don’t apply. If only there were something in between.

Oh wait – there totally is! Introducing… the ambivert!

Check out the following 4 characteristics of ambiverts to see if you fit the bill!

#1 – Ambiverts don’t find it that hard to break out of their shells, as long as everything feels right. 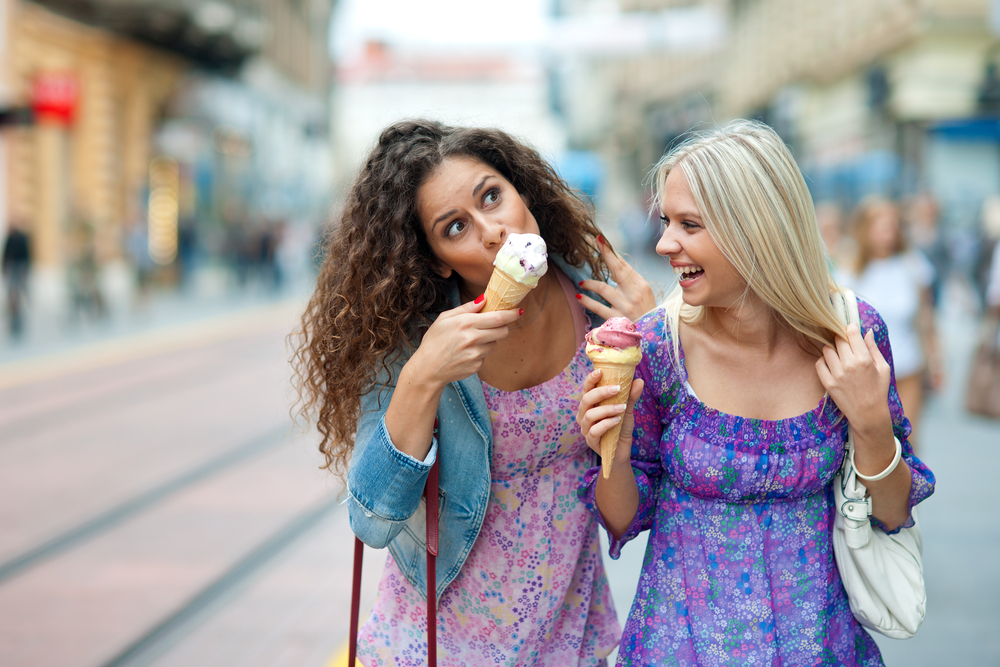 Do you find it easy to engage in heated debates with your friends, only to clam right back up when a couple strangers are thrown into the mix? Do you have a much easier time collaborating with your long-standing coworkers than you do with newer ones?

While introverts tend to keep to themselves regardless of how they feel, an ambivert can be as outgoing as an extrovert – as long as they feel safe and confident.

#2 – An ambivert loves collaborating on ideas but hates being judged.

Nothing pushes an ambivert to recluse quite like their intense fear of judgement. That can stop them from speaking up during initial meetings with new project partners.

But as they get comfortable with their partners and realize they won’t be judged harshly if their ideas don’t pan out, an ambivert has no problem opening up and letting loose a flood of inspiration. 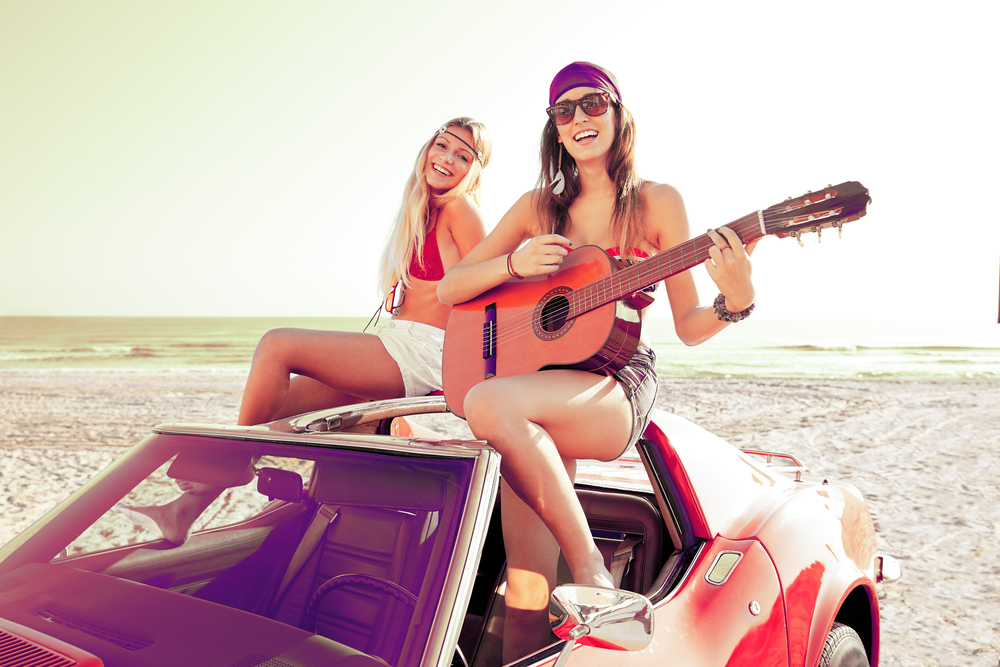 When an ambivert is around their friends, they can be a huge diva that wants nothing more than to bask in the glory of the spotlight. But in a room filled with strangers? They’d rather be invisible.

Like extroverts, ambiverts are energized by attention. But in the case of the latter, that energy can quickly become draining when it’s not coming from the right people.

#4 – For an ambivert, conversation is a piece of cake.

A lot of people have a hard time knowing when it’s their turn to talk or be silent. Not an ambivert, though; they have an introvert’s intuition and an extrovert’s social prowess. This makes it very easy for them to respectfully get their ideas across while soaking up new information.

So, do you think you’re an ambivert? Let us know if these points resonated with you! Check out the following fun video from BuzzFeedYellow for a few more signs of ambiversion!