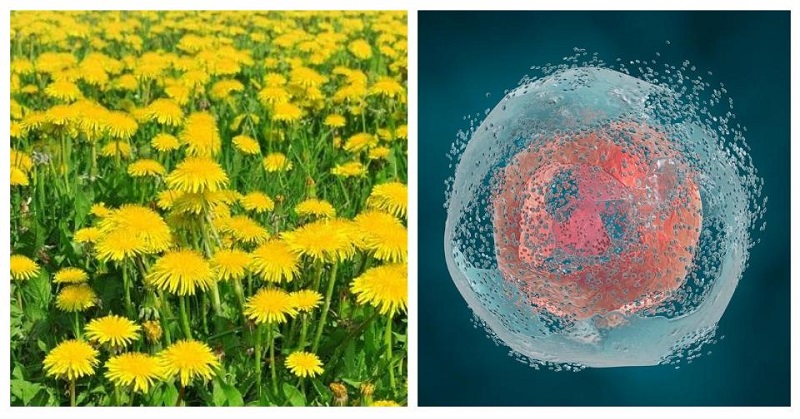 In 2009, researchers at the University of Windsor in Ontario, Canada, started looking at an abundant weed as a cure for cancer, and they were not disappointed.

What is it? The common dandelion! And it all began when an oncologist noticed something interesting with some cancer patients.

Pamela Ovadje, a post-doctoral fellow at the University of Windsor, has done extensive work in investigating the anti-cancer properties of dandelions and other natural extracts.

She stated the following:

“We had information from an oncologist, a collaborator here in Windsor, who had patients that showed improvement after taking dandelion-root tea. And so, with a phone call, we decided to start studying what was in this tea that made patients respond to it, so we started digging up dandelions.”

She was skeptical at first, but not because it was a natural source.

“I figured dandelions are everywhere, and if there was something to it, people would have found this out already.” 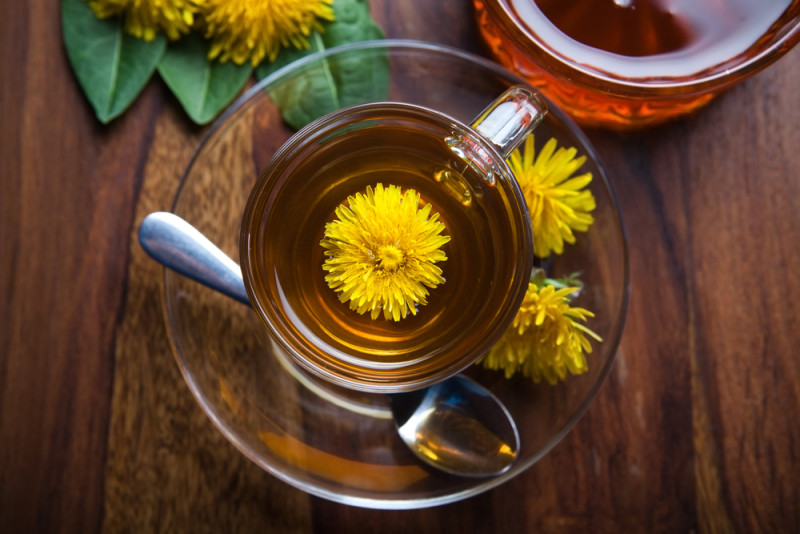 Well, we should all be very glad that researchers started looking into dandelion root extract and its effects on cancer because the results seem almost too good to be true.

“Since the commencement of this project, we have been able to successfully assess the effect of a simple water extract of dandelion root in various human cancer cell types in the lab, and we have observed its effectiveness against human T-cell leukemia, chronic myelomonocytic leukemia, and pancreatic and colon cancers, with no toxicity to non-cancer cells. Furthermore, these efficacy studies have been confirmed in animal models (mice) that have been transplanted with human colon cancer cells.” (Source)

In February 2015, the extract was approved for human trials. Currently, dandelion root extract is in Phase 1 trials for end-stage blood-related cancers including lymphoma and leukemia. (Source)

Dr. Siyaram Pandey, professor of chemistry and biochemistry at the University of Windsor and principal research investigator for the project, believes dandelion root extract has “good potential” to kill cancer cells in the human body. (Source)

But, how does it work?

This is far better than current chemotherapy drugs that kill one healthy cell for every 5 to 10 cancer cells.

Read that sentence again and think about that.

It should be understood that the concentration of the extract is much higher than what is currently available on the market, but it is important to remember that this all started when one oncologist noticed dandelion root tea helped cancer patients.

Trials are still underway, but this fantastic extract may be the future of cancer treatment!

To learn more about the process, check out Dr. Siyaram Pandey’s Ted Talk below. He explains how dandelion root extract causes the cancer cells to commit suicide just 24 hours after it is introduced into the body.

Who want’s some dandelion root tea?