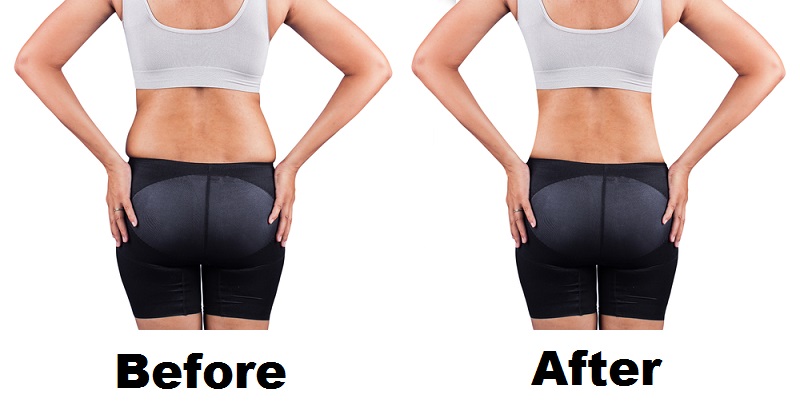 Eat This for Breakfast Every Morning and Watch Fat Disappear!

Wouldn’t you love it if you could just make fat disappear? Poof! Like magic. But there’s more to losing weight when it comes to the human body.

Could breakfast be the answer?

Unfortunately, it’s common for most adults to skip breakfast in the morning due to lack of time or lack of appetite. However, for those who are trying to lose weight, this could be setting them up for failure later in the day.

People who skip breakfast in the morning tend to get so hungry later in the day that they overeat during lunch or snack time or even in the evening.

“Forgoing the first meal of the day actually tricks your brain into thinking you want higher-calorie foods — foods that can make you fat, or, at least, increase your risk for weight gain.” (Source)

In fact, if people eat oatmeal in the morning, they will feel full longer and will be less likely to snack or crave a big lunch. This information comes from a study published in the Annals of Nutrition & Metabolism.

For this study, 36 men and women were divided into three separate groups. Eighteen of the participants were overweight, and 18 were normal weight. Each group ate or drank three different things for breakfast. One group only drank 1.5 cups of water, another had 350 calories of sugared corn flakes, and the last group consumed 350 calories of quick-cook oatmeal. 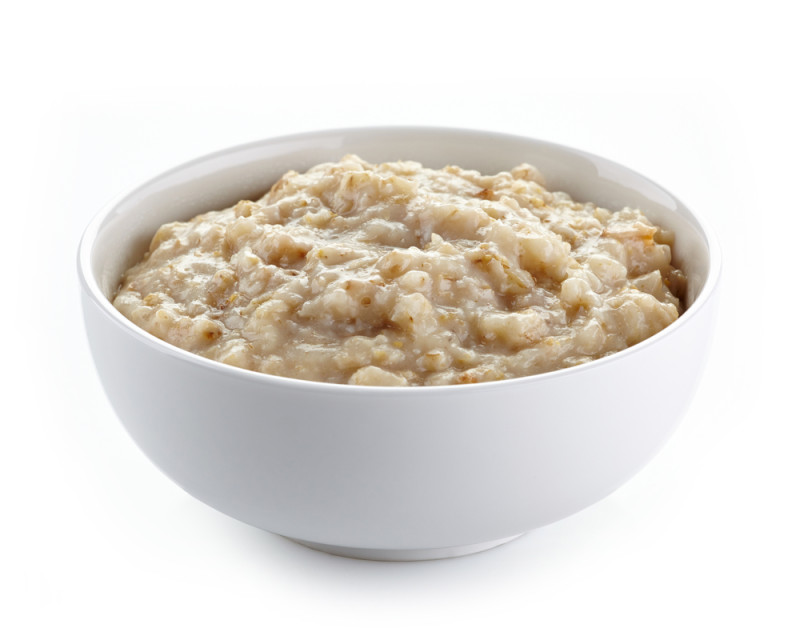 The researchers evaluated appetite, ratings of hunger, and fullness at frequent intervals before and after breakfast until lunchtime 3 hours later. Blood samples were also collected at each interval to assess glucose, insulin, acetaminophen, and hunger hormone levels. (Acetaminophen is a marker for how quickly food has left the stomach.)

The results were very interesting!

“Our results show that despite eating the same number of calories at breakfast, satiety values were significantly greater after consuming oatmeal compared to sugared corn flakes. After three hours, subjects reported the same level of hunger after having a corn flakes breakfast as they did when they consumed only water,” explained lead researcher Allan Geliebter, PhD, research psychologist in the Department of Psychiatry at Mount Sinai St. Luke’s Hospital. “Interestingly, the results were more pronounced for the participants who were overweight, suggesting that overweight individuals may be more responsive to the satiety effects of the dietary fiber in oatmeal.” (Source)

This is fantastic news for those who want to lose weight and still eat in the morning! Looks like oatmeal is the breakfast of choice!

On top of weight loss, oatmeal comes with a whole bunch of other health benefits including:

Check out these fantastic recipes! And watch fat disappear. Just remember to make your own almond milk!

Who’s having oatmeal for breakfast?