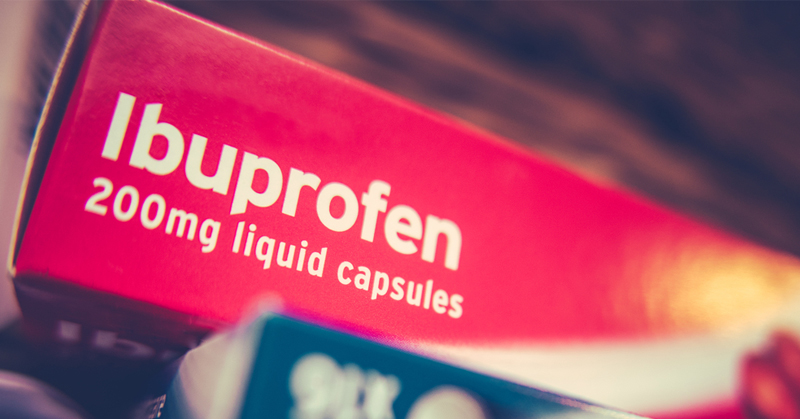 Doctors Tell People Over 40 To Stop Taking Ibuprofen! Here’s Why!

When you’ve got a headache or back soreness, what do you do? If you’re like many Americans, you probably reach for a bottle of ibuprofen (trade name Advil).

It can seem like a real elixir, taking away any trace of pain in a flash.

But is it really safe?

Don’t let the over-the-counter status of ibuprofen fool you. There are some real serious risks associated with even casual use of the drug.

Of those risks, one of the most concerning is the potential for heart damage.

Even The FDA Is Warning You 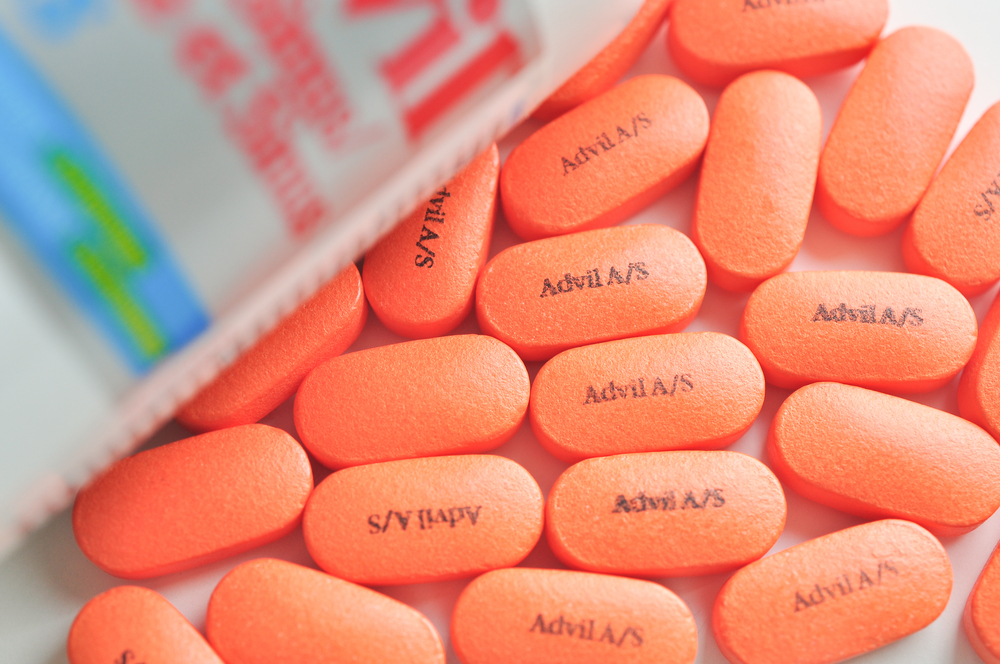 Back in 2005, the FDA issued a warning about ibuprofen, saying it significantly increases one’s risk of heart attack or stroke. Well just last year, they made the decision to strengthen this warning.

The FDA rarely does this. But after an extensive review of the drug, they issued they following statements:

These risks make ibuprofen especially dangerous to individuals over 40 – the age at which one’s risk of heart disease begins to skyrocket.

Keep in mind that the FDA approves of some pretty terrible medications, but even they are raising a red flag when it comes to this over the counter drug.

The major problem with over-the-counter medications like ibuprofen – or acetaminophen, for that matter – is that people generally assume they pose no major risk.

A prescription is seen as an indicator of seriousness. In its absence, most people just shrug and pop pills whenever they even think they need to.

Hopefully the information I shared in this post changes your mind in that regard.

Don’t worry – I’m not just going to leave you hanging without at least one alternative option for pain relief. 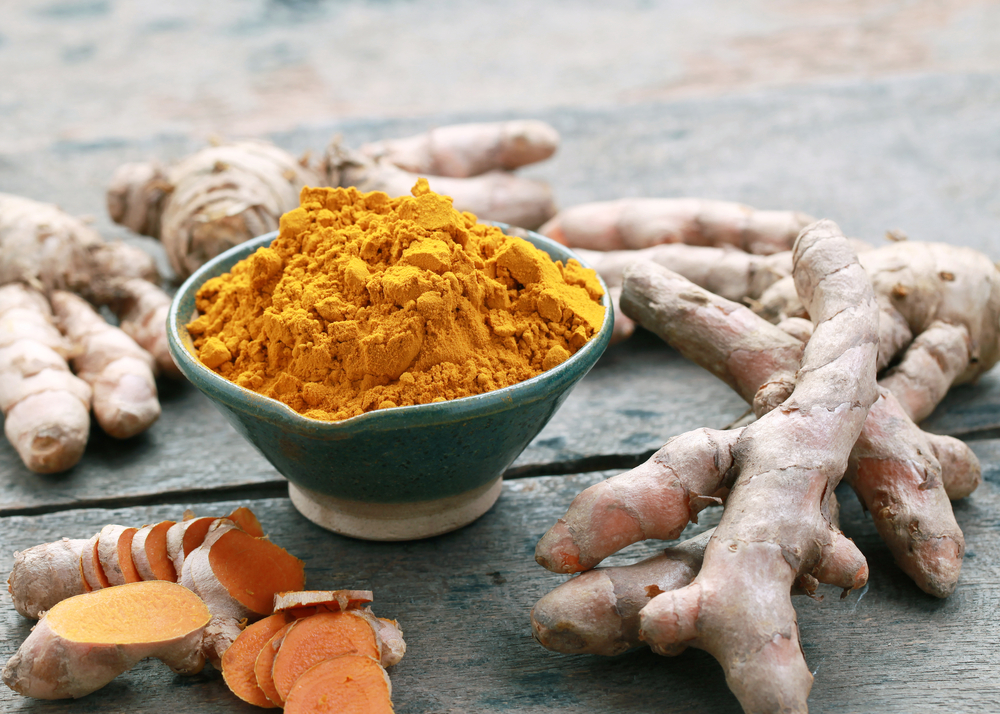 Turmeric is a plant related to the ginger family. It naturally blocks inflammatory cytokines and enzymes. And that’s key – because while drugs like ibuprofen simply work to reduce inflammation, turmeric prevents it. For some conditions, like rheumatoid arthritis, it works much better than pharmaceuticals.

Read more about the pain-relieving properties of turmeric here!

If you’re ready to make the switch from ibuprofen to a healthier option, head on over here!

Check out this video from David to learn more about pain relief!