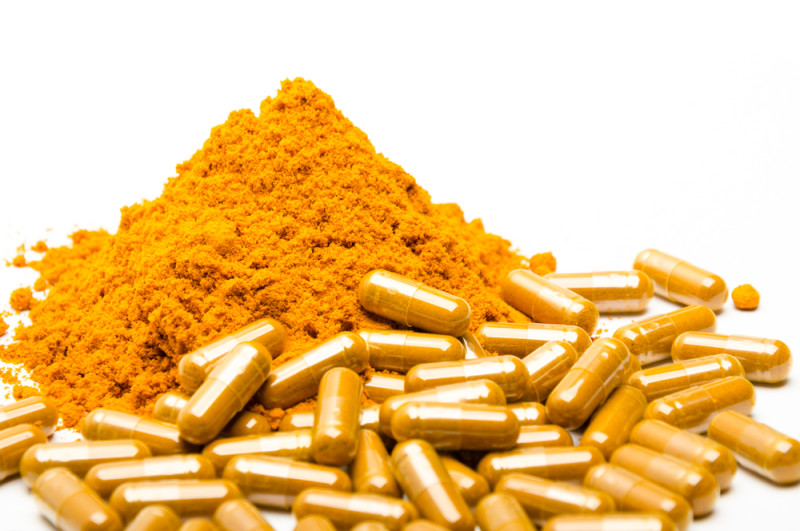 Use Turmeric Before Ever Swallowing Ibuprofen Again!

Whether it is a headache, back pain, joint pain or almost any other body ache, millions of people turn to drugs such as Advil or Motrin to help ease the pain. Most of us probably start out with the recommended amount, but when it does not seem to support, popping a few more is common practice. So common, in fact, that the FDA has ramped up its warnings about the risk of these drugs and their role in causing heart attacks and strokes.

Other drugs included in the warning were Celebrex, Aleve, Naprosyn, and Toredol. These drugs have some serious side effects, and it is estimated that they cause at least 16,000 deaths per year and send 100,000 people to the emergency room in the United States. The FDA cautions us to never take more than the recommended amount of non-steriodal anti-inflammatory drugs (NSAIDs). They also caution that no one should ever take two NSAIDs at the same time with the same active ingredients. 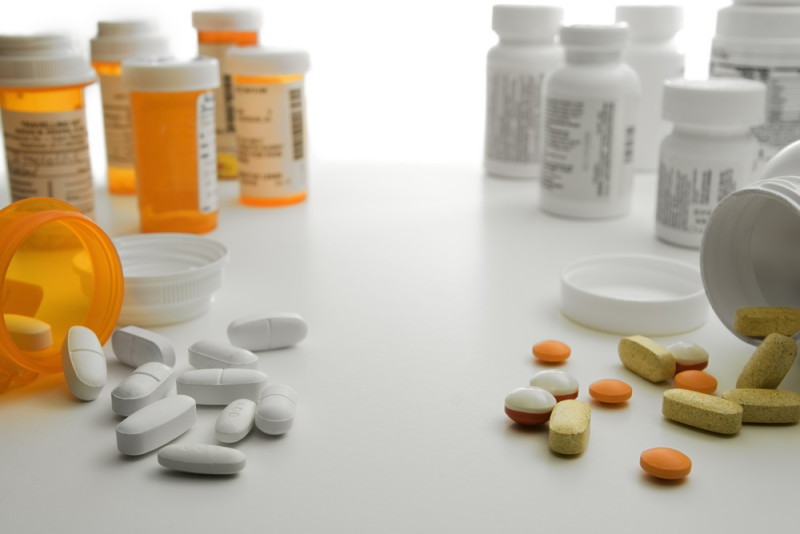 The FDA is now requiring manufacturers of prescription NSAIDs to update their labels with more accurate information about heart attack and stroke risks. The most common problems these drugs cause are digestive ulcers and associated bleeding. Studies have also shown increased risk of other conditions, including atrial fibrillation, where the heart beats rapidly and becomes weak, kidney damage, and delayed healing of fractures and soft tissue injuries. Newer evidence, which led to these stronger warnings from the FDA, shows that even taking the drugs at their recommended doses for a short period of time can have serious side effects.

These drugs do not sound like much of a solution anymore, do they? If only there were a way to treat aches and pains naturally, without all of the dangerous health risks associated with drugs.

Here’s the good news: there is a much better, safer and more natural way to help relieve pain and inflammation, and you may already have it in your home.

Turmeric has been known as a natural pain reliever for years and is effective without the serious side effects. The spice contains polyphenol, which has been shown to have hundreds of health benefits!

A study published in the Alternative and Complementary Medicine Journal concluded that turmeric can be used as an effective alternative to ibuprofen for osteoarthritis. The spice has anti-inflammatory properties and modifies immune system responses. A supplemental study showed that turmeric was even more effective in preventing inflammation. Turmeric is not only safe, effective and natural, but it is also easily accessible and affordable.

The list of uses for turmeric is almost endless. It can be used for arthritis, heartburn, stomach pain, diarrhea, gas, liver problems, gallbladder disorders and more. The anti-inflammatory power of turmeric comes from its main active ingredient, curcumin, which is a very potent antioxidant that helps to fight inflammation. The most effective way to take turmeric is through an extract, which simplifies the absorption process, but you can also use the root.

The next time you are experiencing pain or find yourself with a pounding headache, skip the bottle of pills and reach for some turmeric ( click here for International products ) instead. You’ll get the pain relief you need, without the possibility of experiencing side effects that are dangerous to your health.

Here is a video about 10 natural painkillers that you can find at home: