Cold is the NEW Hot

I had the distinct honor of hosting, speaking onstage with, and getting some interview time with Wim Hof in October 2016. Wim Hof “The Iceman” holds a startling 26 world records for his mental and physical feats in extreme climates — mostly in very cold climates. Hof was born in the nation of Holland, a relatively cold, wet, North Atlantic climate, and he is actually from the exotic, historic city of Amsterdam. 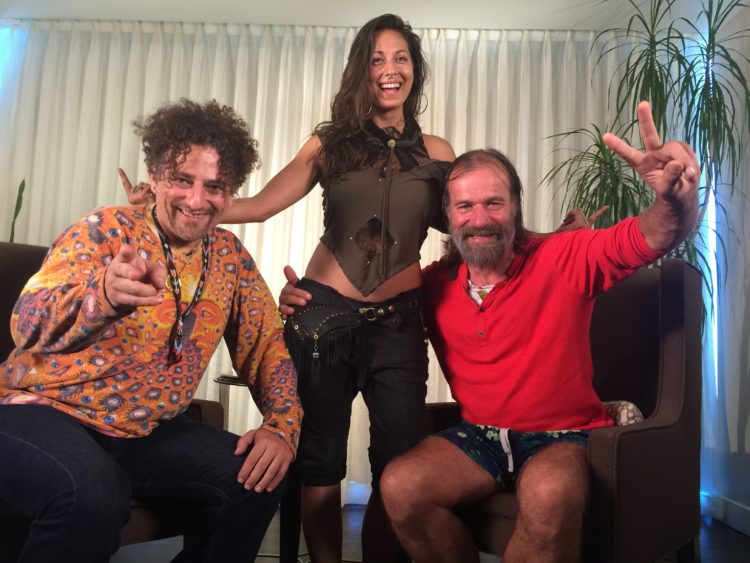 In early October 2016, Wim Hof delighted our LongevityNow Conference audience. He was wild. Untamable. He mentioned his work and the scientific research he’d been involved in, but I couldn’t really hear his words, his presence was overpowering everything he said!

This guy has an energy that I resonate with. Almost 20 years ago, when I got into hunting wild spring water, I also became enamored with cold wild water (jumping in it) and cold wild weather (getting out into it) and that is exactly what Wim loves and appreciates. His message: cold weather invigorates you, takes the inflammation out of you, and strengthens you; and that most of the Earth is cold, so what are we running from? I could tell Wim understood better than I ever had that cold and heat are frequencies and, with practice, you can consciously control your reactions to them. 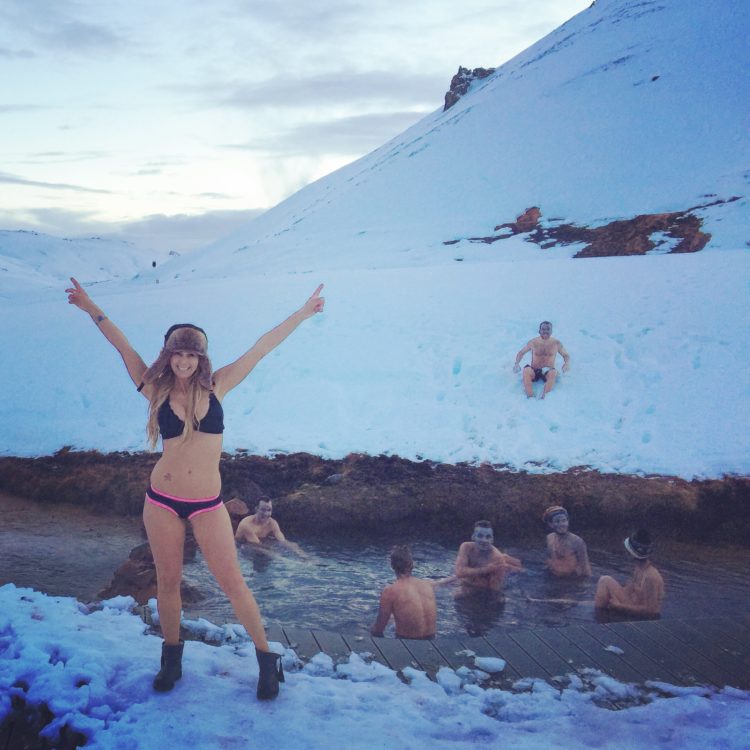 Image: Friends and I at a Hot Springs in Iceland.

Wim Hof is a cross between Robin Williams (as one of our Longevity Conference attendants so wonderfully observed) and an Arctic Wolf (my interpretation), an extremely loyal pack animal that can survive and hunt in temperatures as low as -70 Fahrenheit.

Wim Hof’s major message is that cold can benefit our health and can help us overcome low energy, depression, anxiety and various disease conditions. Some of the scientifically researched benefits of cold therapy or cryotherapy are as follows:

Beyond the scientific discoveries regarding cryotherapy, I continue with it because of the feeling you get during and after a cryotherapy session — whether it is an ice bath, a naked jump in the snow, a glacial water dip or a cryo-freezer environment. For me, cryotherapy activates focus and charges my entire body with “cold electricity.” I’m awake and alert and feel like I’ve done something wonderful for myself. And Wim Hof is constantly inspiring me to go further. 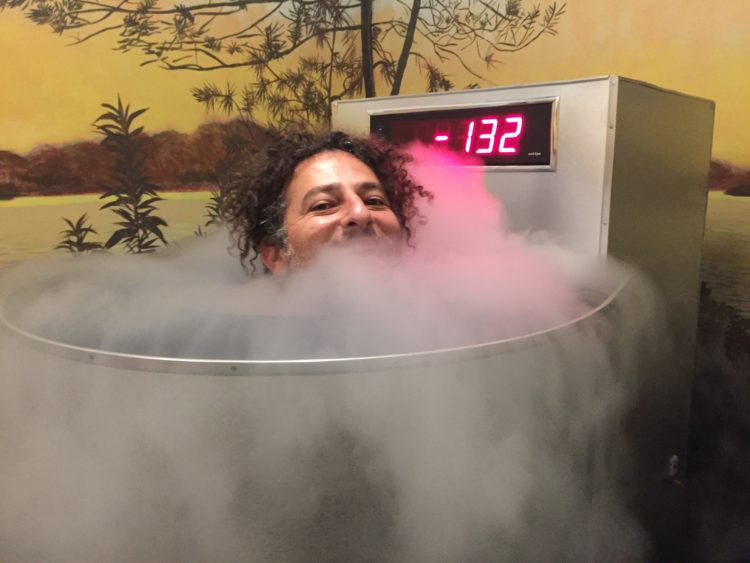 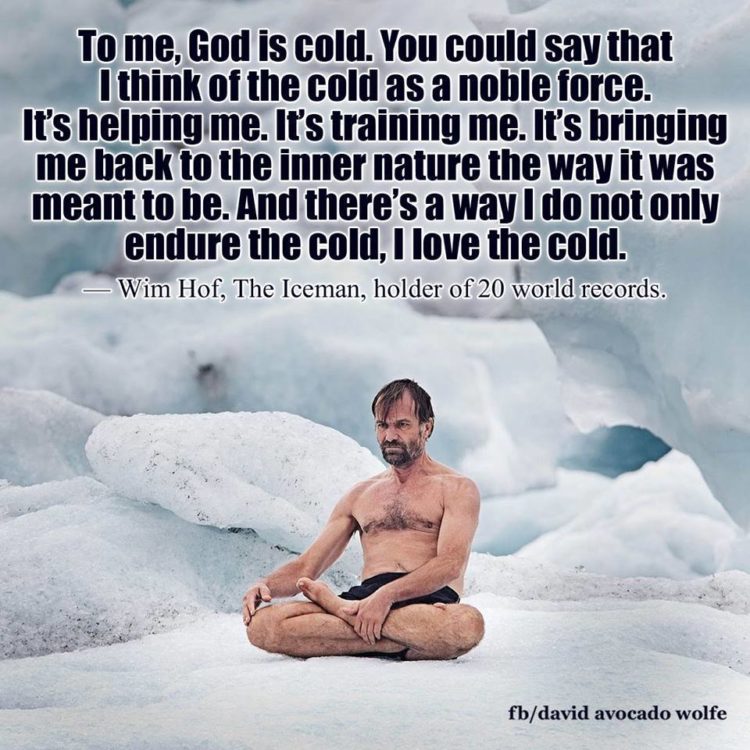 Click HERE to check out Wim’s online training and how you can participate.

Wim gave us the discount code: david20 (all lower case). You can use that code —where it says “Got Coupon” — to save even more!!

My friends who’ve participated in Wim’s  trainings told me they were quickly breaking barriers and doing things they never thought they could within the first week!

In addition, Wim Hof offers weekends where he is personally with you and trains you in how to deal with the cold and become comfortable in cold to improve your overall health. 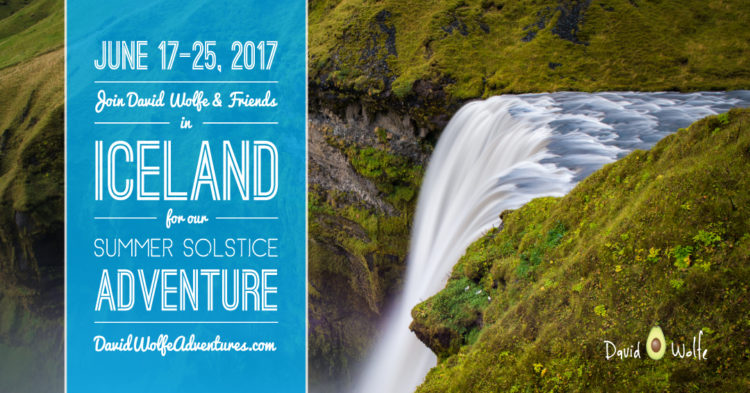 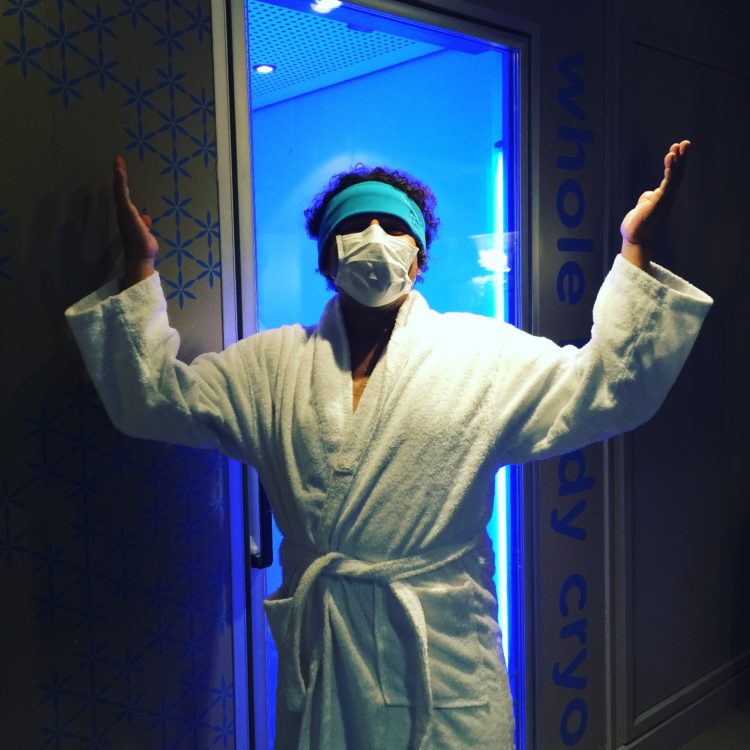 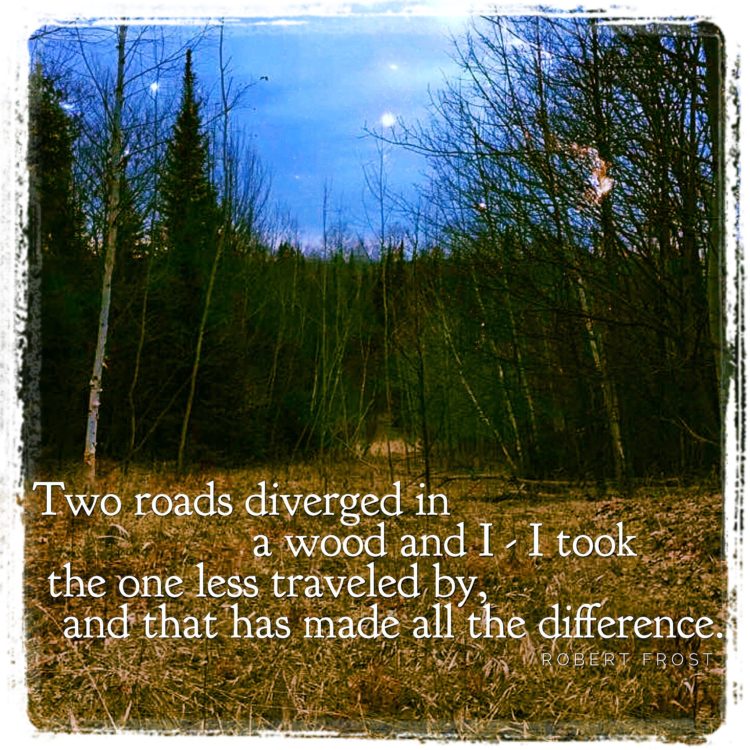