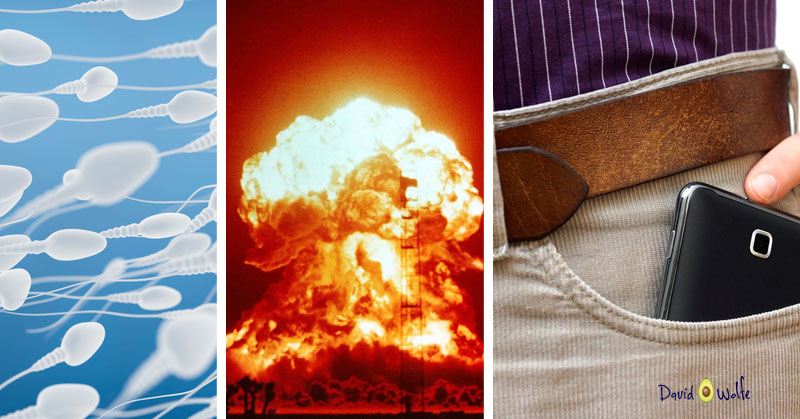 Since the dawn of the cell phone age, we have been carrying these little devices everywhere we go. We use them to text our friends, get work done, surf the Internet, and whatever else we can think up. However, many of us never stop to think what they are doing to our health.

Fertility experts state that men who put a cell phone in their pants pocket are 47% more likely to have a lower sperm count than those who do not. This is all based on a recent study.

“The study — by highly respected specialists — found that sperm levels of men who kept their phones in their pockets during the day were seriously affected in 47 per cent of cases compared to just 11 per cent in the general population.” (Source)

Although researchers are still a bit unsure as to why sperm counts appear low, they do have some theories.

Professor Martha Dirnfeld, of the Technion University in Haifa, states:

“We analysed the amount of active swimming sperm and the quality and found that it had been reduced. We think this is being caused by a heating of the sperm from the phone and by electromagnetic activity.”

She isn’t the only specialist that believes cell phone electromagnetic activity plays a role in sperm count or viability.

Dr. Fiona Mathews, of Biosciences at the University of Exeter, led a team that conducted a review of ten cellphone and fertility studies with the goal of clarifying this health problem. The studies had 1,492 samples in all.

Participants in the studies were from both research centers and fertility clinics. They had their sperm quality measured in three different ways: motility (how well the sperm can move to the egg), viability (the amount of live sperm), and concentration (the amount of sperm per unit). 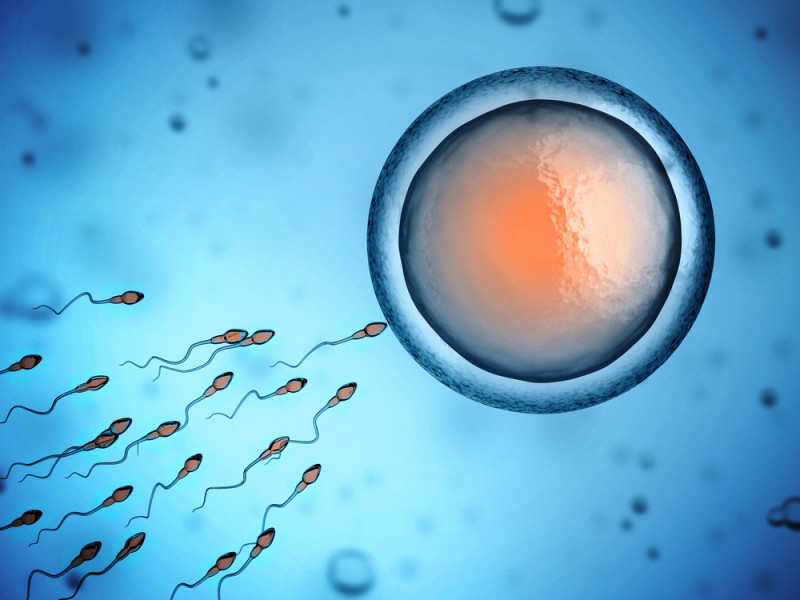 Although not as high as the original study mentioned, the results are still serious.

“In control groups, 50-85% of sperm have normal movement. The researchers found this proportion fell by an average of 8 percentage points when there was exposure to mobile phones. Similar effects were seen for sperm viability.” (Source)

Although the percentage appears to be relatively small, Dr. Mathews does not believe it is any less important an issue, especially for those who already have existing fertility issues.

“Given the enormous scale of mobile phone use around the world, the potential role of this environmental exposure needs to be clarified. This study strongly suggests that being exposed to radio-frequency electromagnetic radiation from carrying mobiles in trouser pockets negatively affects sperm quality. This could be particularly important for men already on the borderline of infertility, and further research is required to determine the full clinical implications for the general population.”

So, men? What’s the best way to address the issue?

The best thing to do would be to move your cell phone from your pants pocket to a chest pocket. Or buy a nice man bag!

David Wolfe knows what to do about cell phone radiation!