Laser Power Systems is a company based in Connecticut that believes firmly in the power of thorium.

And what is thorium, you ask? Thorium is a radioactive element, discovered by Morten Thrane Esmark in 1828. It is commonly used in the industries of TIG welding, optics, and manufacturing of scientific instrumentation.

Thorium is quite similar to uranium but is much more abundant, stable and controllable. It also produces much more energy by the ton than uranium does.

These reasons, and several more have caused many energy experts, Laser Power Systems included, to tout thorium as the future of energy, especially in light of disasters like the recent one at the Fukushima plant.

However, while thorium could very well save us from costly and deadly disasters such as Fukushima, it is not the only thing the element is beneficially providing. It could soon alter the way we drive as well.

Laser Power Systems is currently developing a propulsion system for an automobile that uses thorium. CEO Charles Stevens, through the company’s development and research, has found that one gram of thorium can replace as much as 28,000 liters of traditional gasoline.

Eight grams could provide enough power to sustain a vehicle for life.

The effects this could have on the environment cannot be overstated. Gasoline contributes to everything from air pollution to harm of animal ecosystems, meaning it would probably be for the betterment of the entire planet if it were replaced by something else. 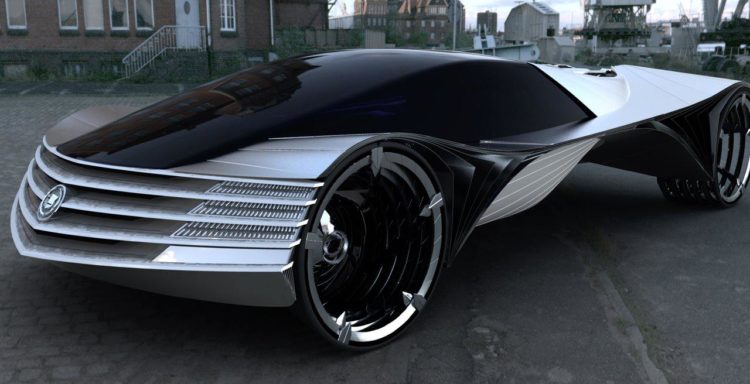 It will be very interesting to see how this project develops over the coming years. Will thorium eventually replace gasoline altogether, drastically changing the face of the automotive industry – and planet – forever? Oil companies might not be too happy, but I certainly would be! 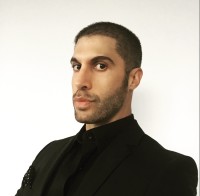 Chris Jafarieh is a Founding Member of Blaqk Diamond Group, a leading commercial real estate, and finance firm. He is also the creator of Green Diamond, an environmentally conscious division of Blaqk Diamond Group. Chris believes that raising awareness through education is the foundation for achieving sustainability in the commercial real estate environment and energy sector.