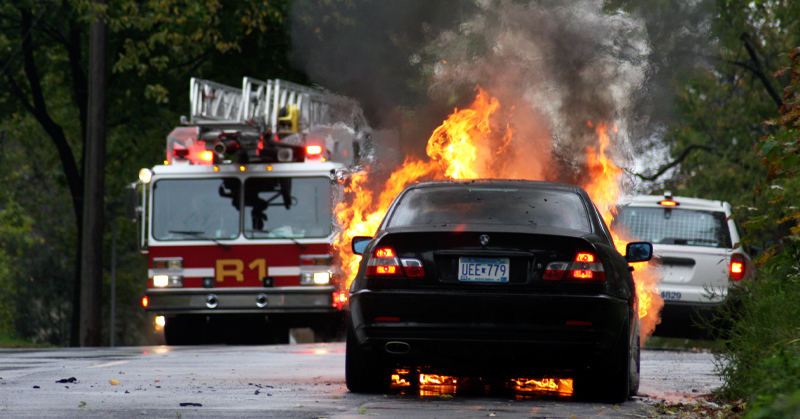 BMW Recalls Over A Million Vehicles Due To Fire Danger

With a risk of fires under the hood, BMW has recalled more than 1 million cars and SUVs in the U.S., and the car manufacturer is recommending the recalled cars be parked outdoors until repairs are made.

Th BMW 3 Series models from 2006 to 2011 is the first car being voluntarily recalled, according to a BMW official statement.

The stated issue is a potentially faulty wiring concerning the climate control blower fan which “in extremely rare cases” could cause a fire, the company’s statement said. 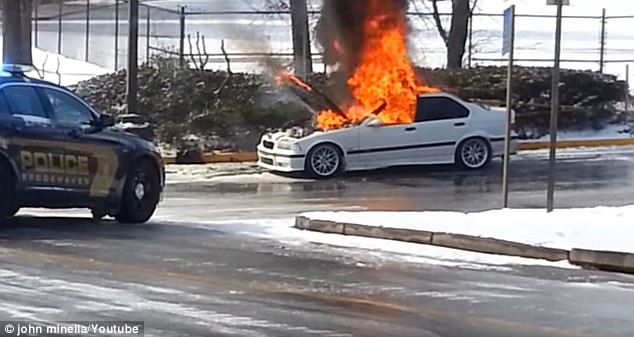 In Brookhaven, Georgia, after an unexpected snowfall in January 2014, one motorist left his BMW E36 M3 on the impassable road overnight. It burst into flames before he returned.

The second recall is necessary to address a problem with a heater valve in certain 2007-2011 BMW models equipped with a 6-cylinder engine.

The U.S. National Highway Traffic Safety Administration posted documents on Friday that show a certain heater for the positive crankcase ventilation valve can overheat and cause the valve to melt, increasing the risk of a fire even when the vehicle is not in use. BMW dealers are set to replace the heater.

The heater is designed to prevent the valve from freezing in cold temperatures, according to BMW spokesman Hector Arellano-Belloc. However, irregularities in manufacturing can cause corrosion can lead to overheating.

Both of the BMW recalls are for roughly 700,000 cars each, but because there are “a lot of overlaps” the total number of affected cars is around one million, said BMW spokesman Michael Rebstock.

The recall comes a mere six months after a shocking investigative report from ABC News reported over 40 cases of BMWs catching fire while parked over the past five years.