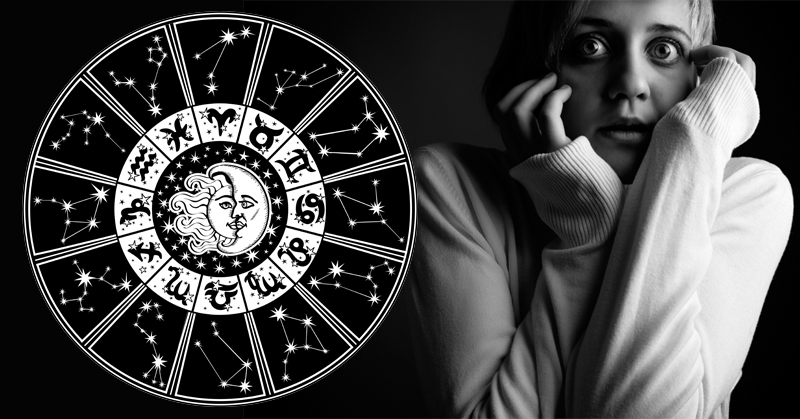 THIS is Your Biggest Fear, According to Your Zodiac Sign!

If you’re a big fan of astrology, you’ve probably spent a lot of time reading fun and bubbly information about the positive traits of your sign.

But today, I challenge you to get dark. How dark? Well, today we’re going to be exploring your deepest fear.

Throughout most of history, fear has served a very important purpose. It’s what kept people alive. But in modern times, many ancient scare-inducers have been more or less taken care of.

In first world countries, we don’t really worry about poisonous snakes coming and biting us as we sleep, or our doors suddenly being broken down by witch hunters.

But that doesn’t mean fear has completely disappeared. No, it’s simply evolved.

As you’ll see in the following list of each sign’s deepest worry, many of the things we’ve come to fear are complicated and indicative of our social nature.

Without further ado, let’s dive in. 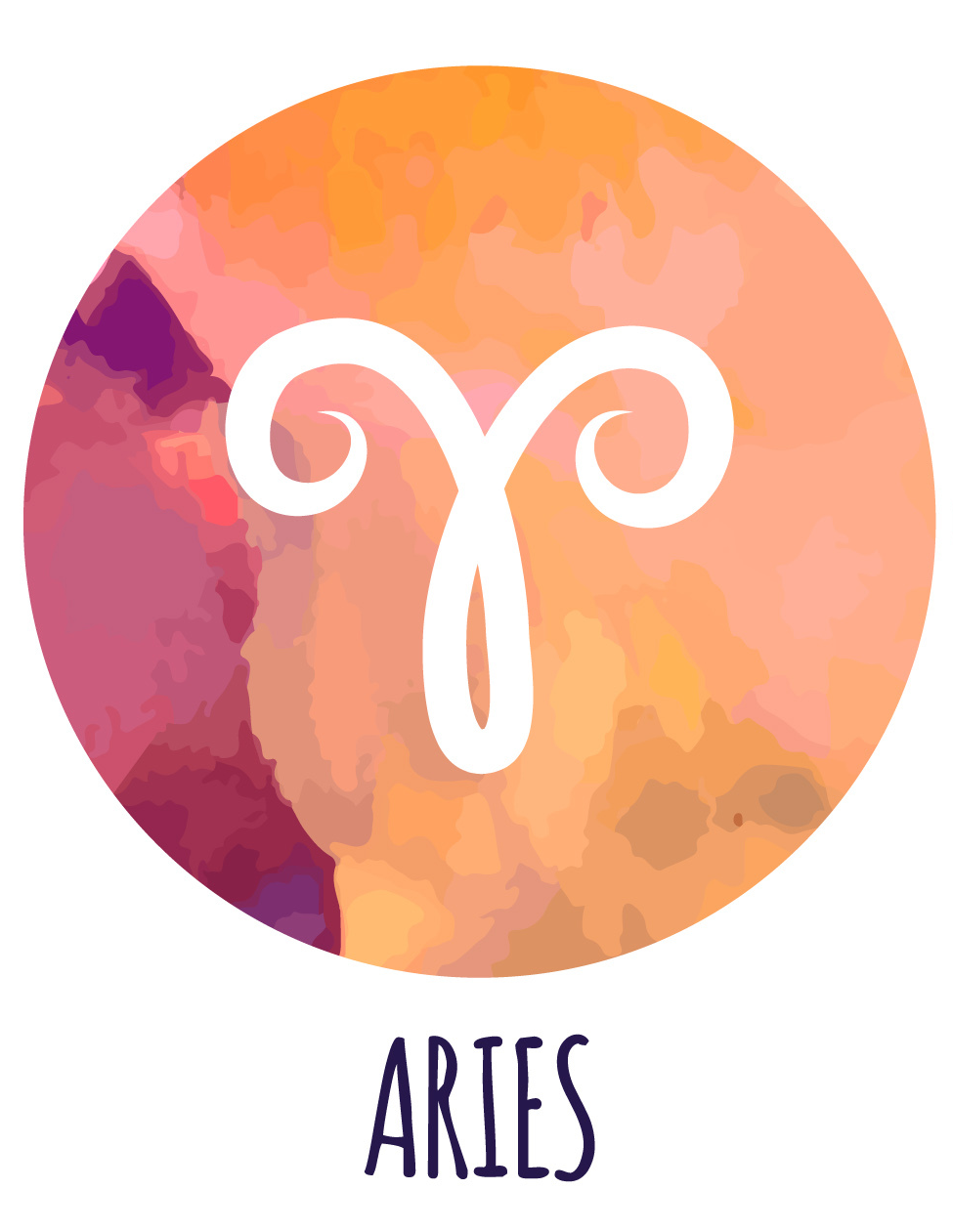 An Aries’ biggest fear is that they’ll do something which causes a loved one to pack up and move on. They crave lasting, meaningful relationships and take it very personally when that ideal is not reached. 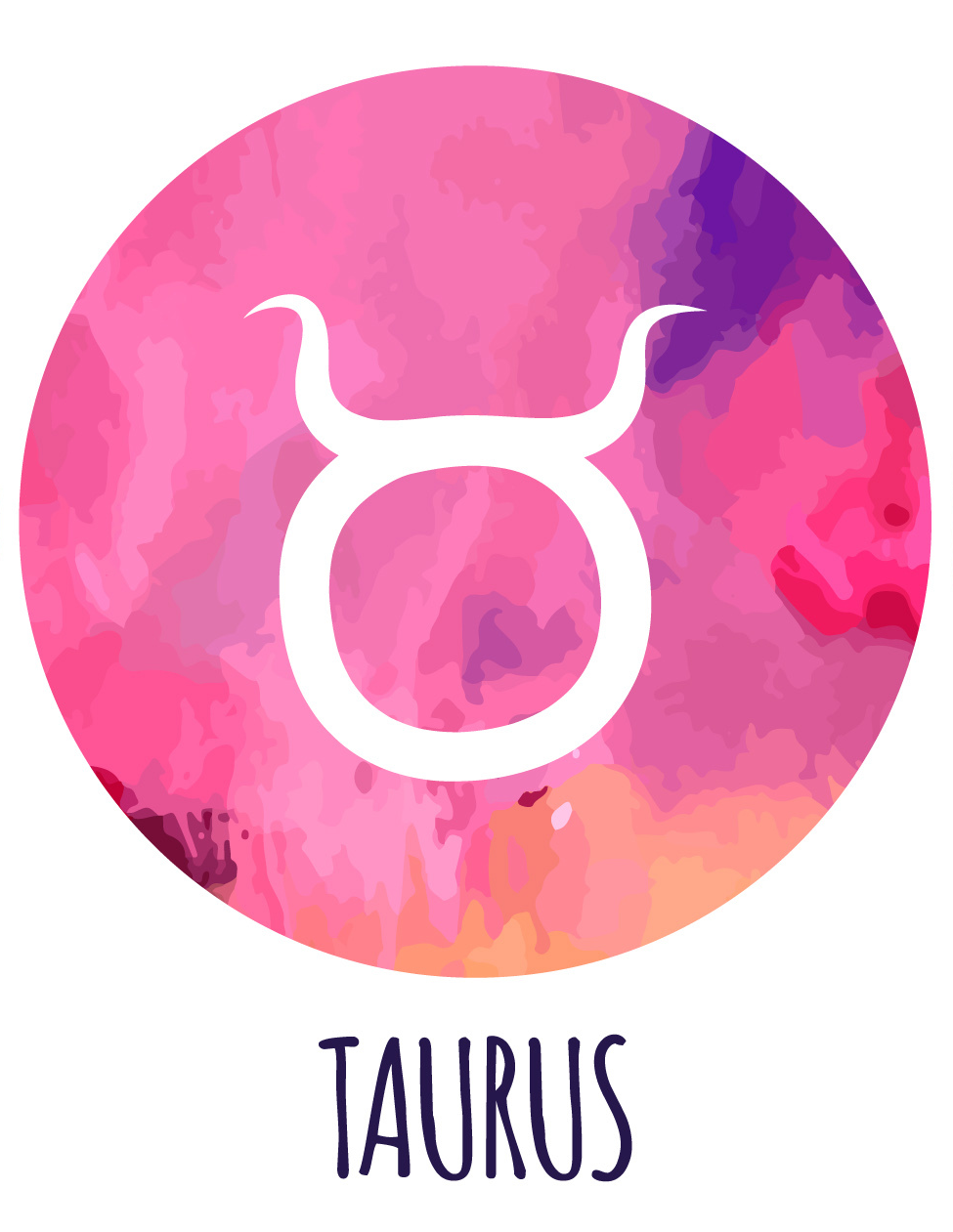 A Taurus is an incredibly reliable source of help, information and guidance in the world. What a Taurus fears most is that they’ll receive the opposite in return. They need stability in their relationships and resources. 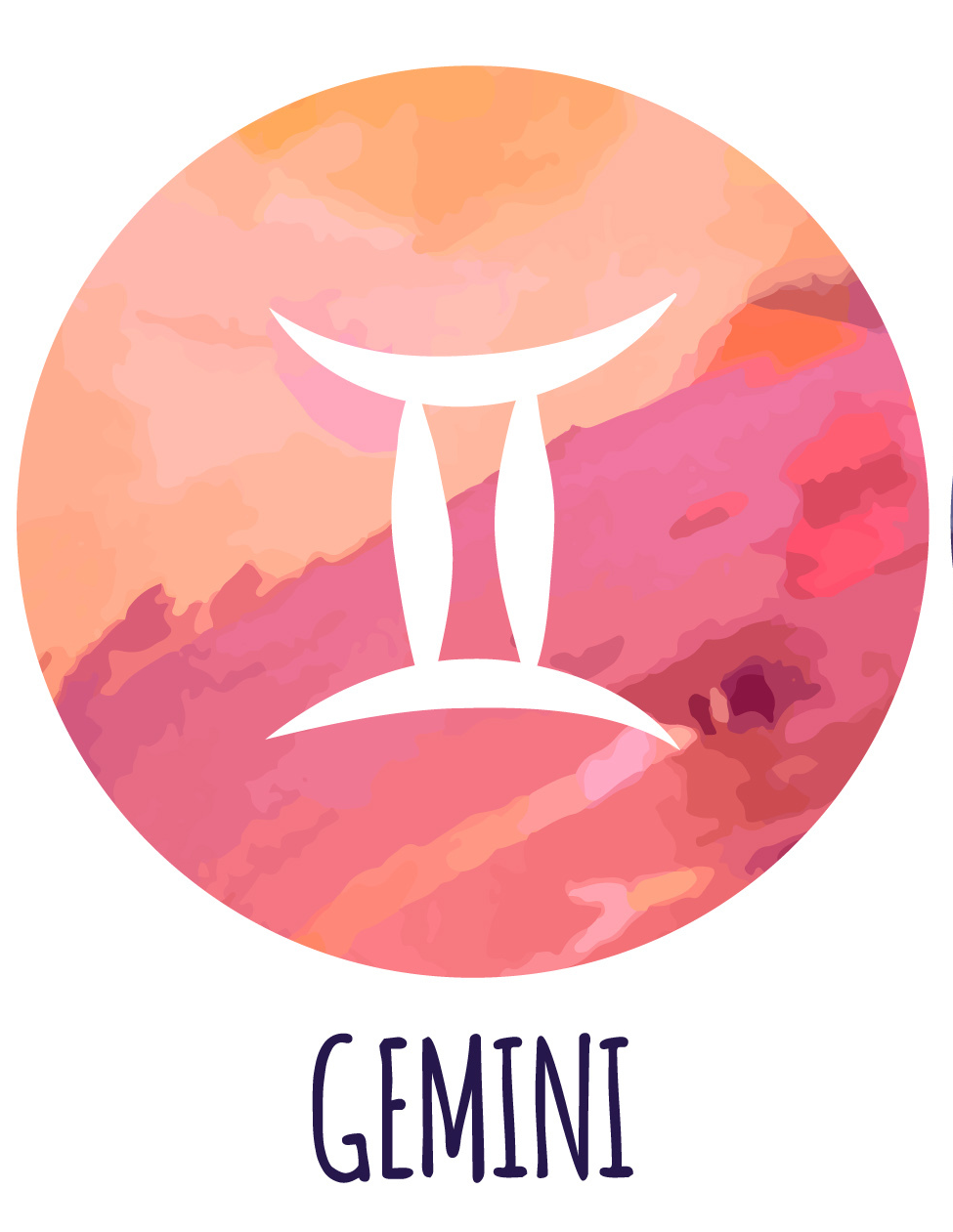 Geminis pour their lives and hearts into their work. This makes them some of the most productive and skilled people – not that they really notice it, though; to them, everything they do needs improvement. That fear of imperfection drives them to constantly improve their skills and personal lives. 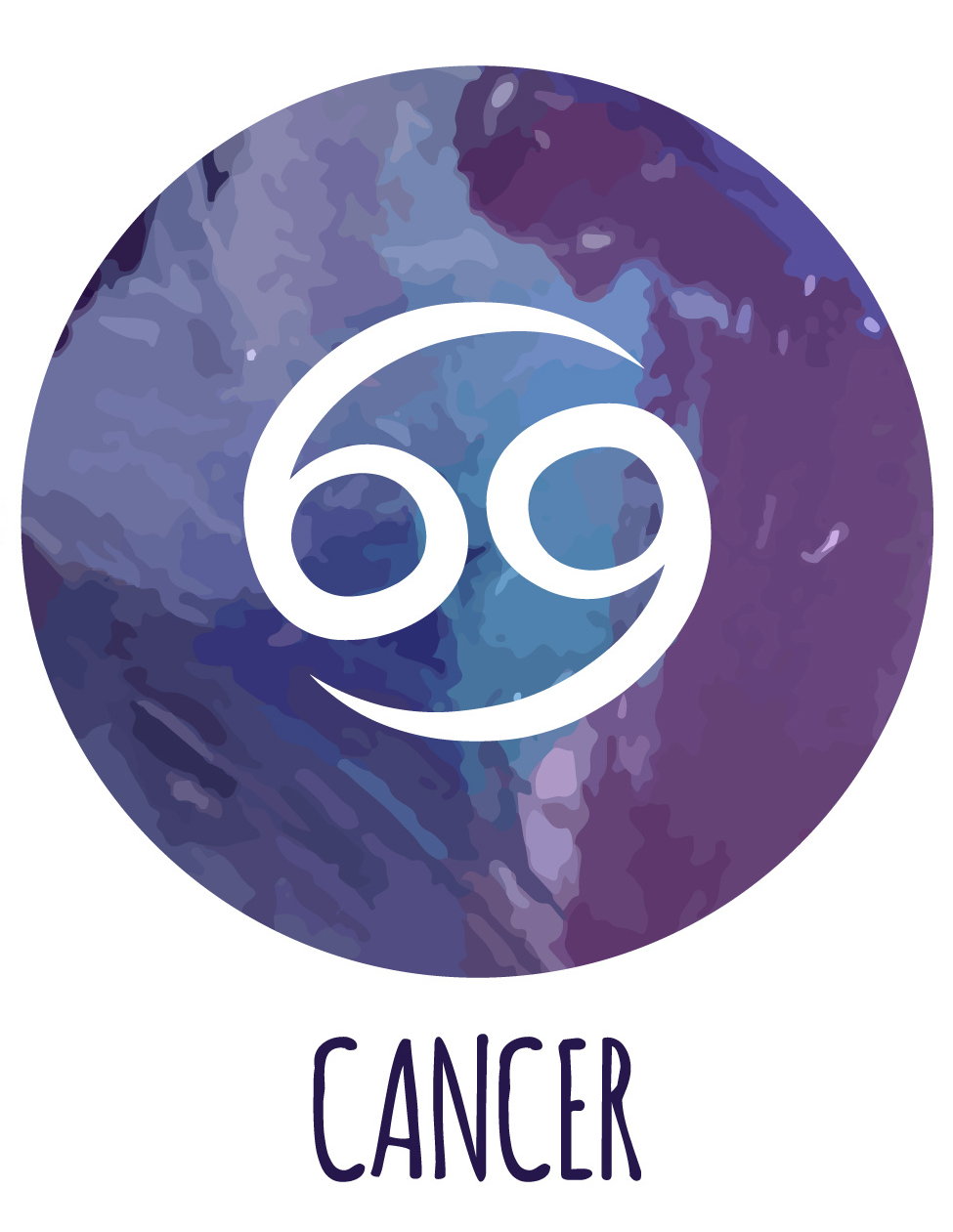 Cancers are very emotionally sensitive people. This makes them some of the most passionate, kind and loving people. But it also makes them very sensitive to rejection. Because they’re so emotionally in tune with those around them, any perceived shunning is like being poked with a hot stick. 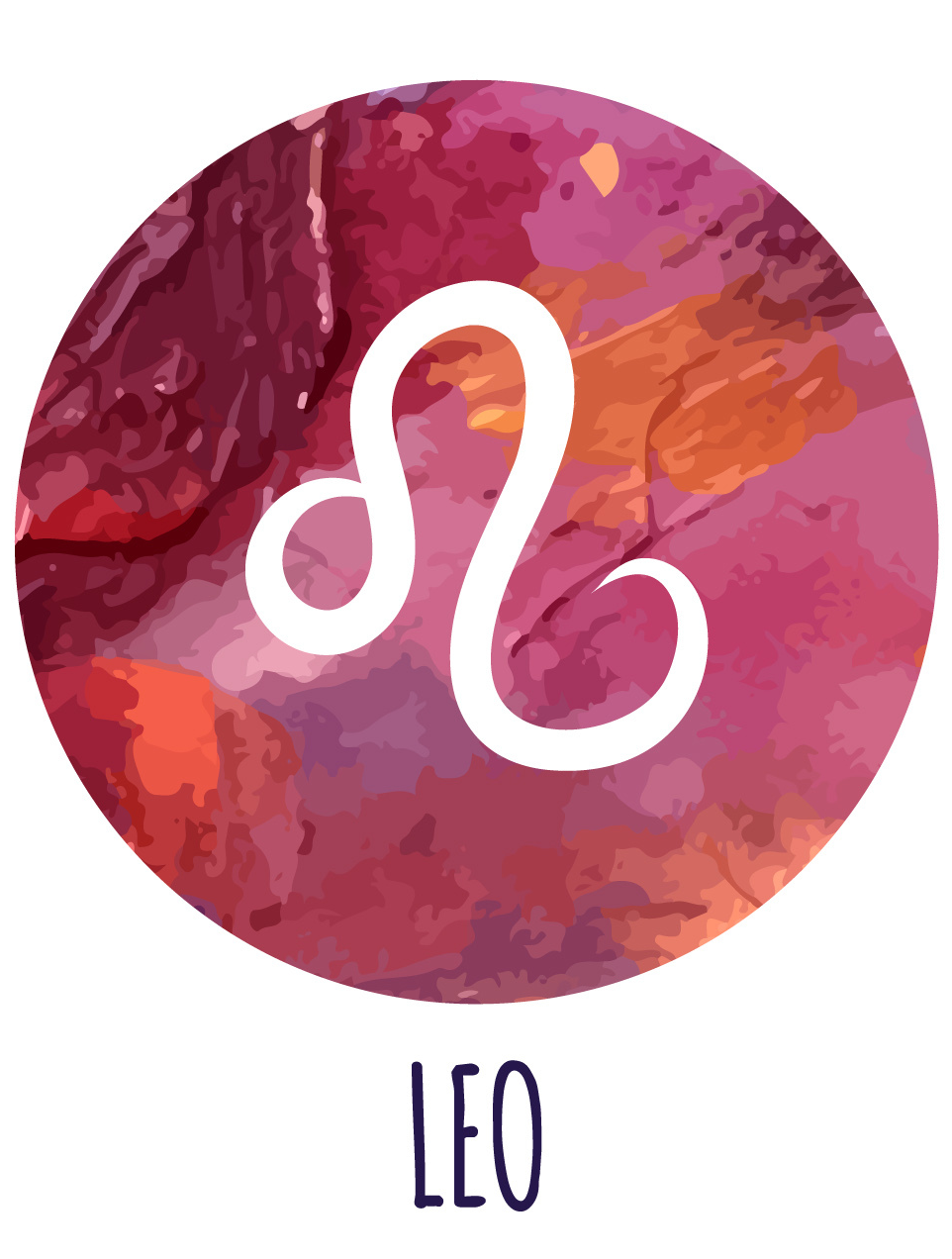 On the surface, Leos appear very confident, competent and put-together. But though they might not let it show, they have a deep fear of having their hard work, dedication and skill go unnoticed. 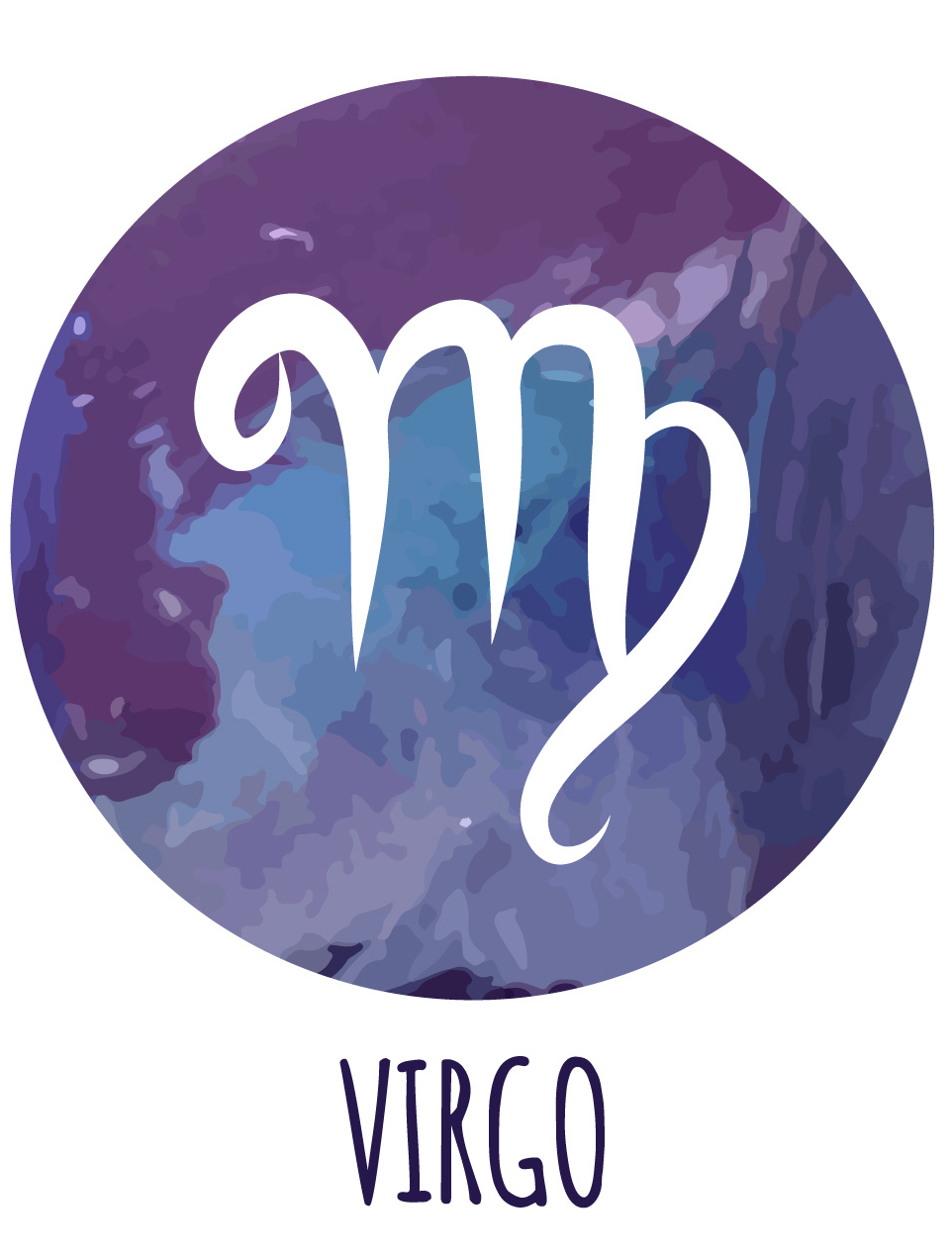 Virgos crave order. In their office, everything has its place. They’re always on time and never show up unprepared. This is fueled by their deep fear of chaos. Virgos can’t stand disorganized people and loud, disorderly places. 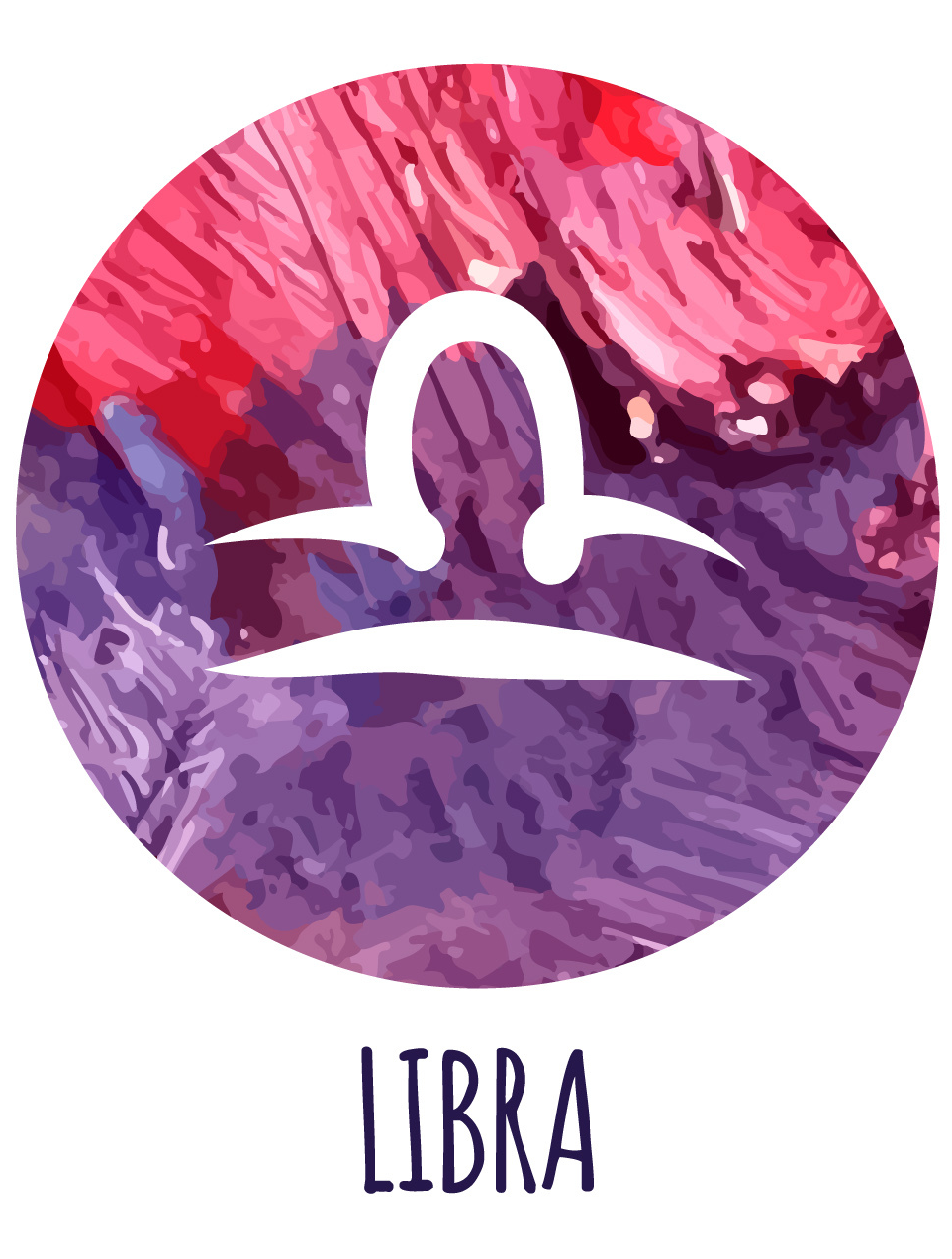 Libras place a heavy emphasis on peace and love. They can’t stand confrontation and will avoid it at all costs. It’s not that they’re afraid of being hurt themselves – It’s more that they’re terrified of causing pain to another human being by saying or doing things in anger. 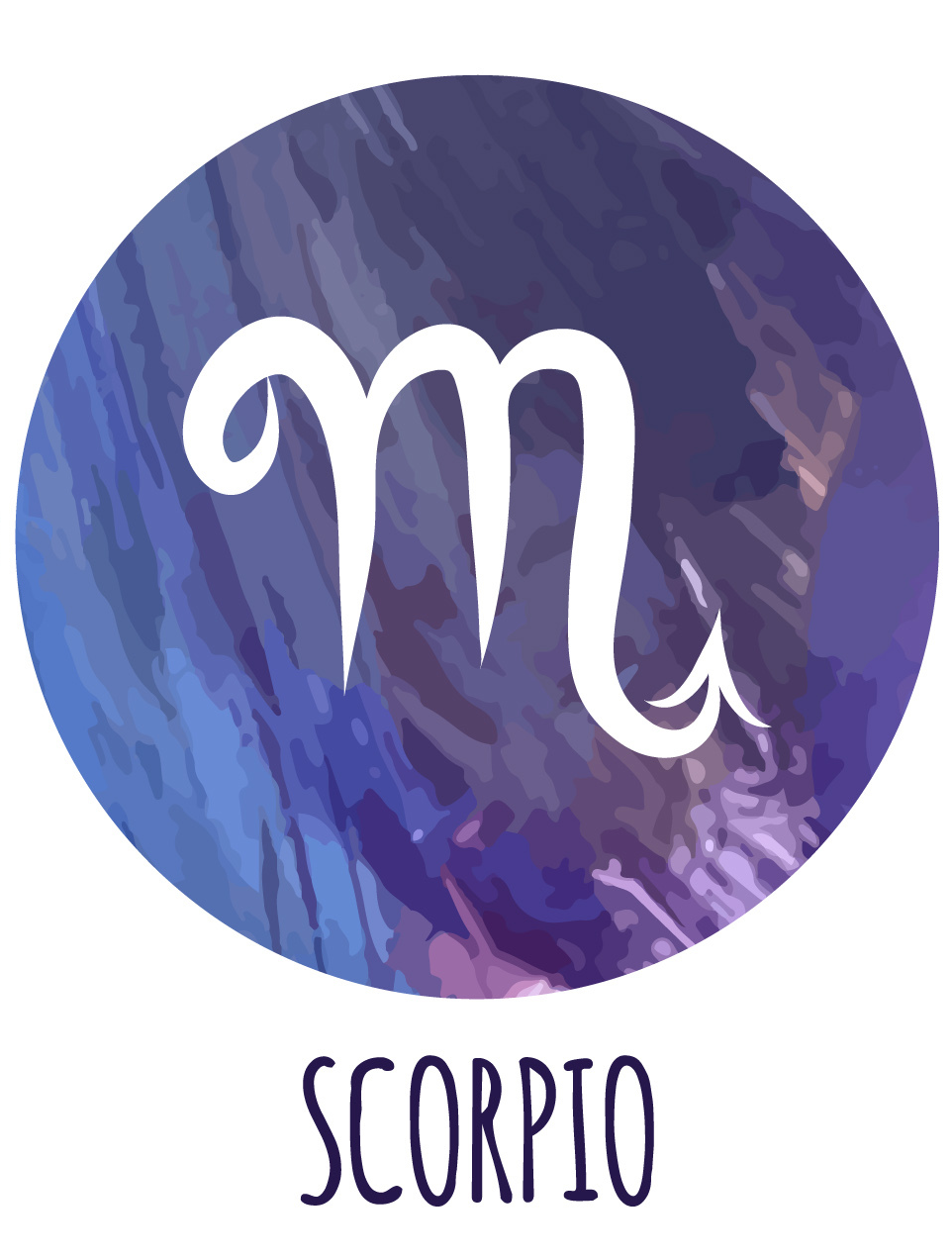 In the professional world, Scorpios can be some of the most confident people around. But when it comes to personal relationships that involve opening up, sharing emotions and being passionate, Scorpios become paralyzed with fear. They prefer to stay guarded and cautious. 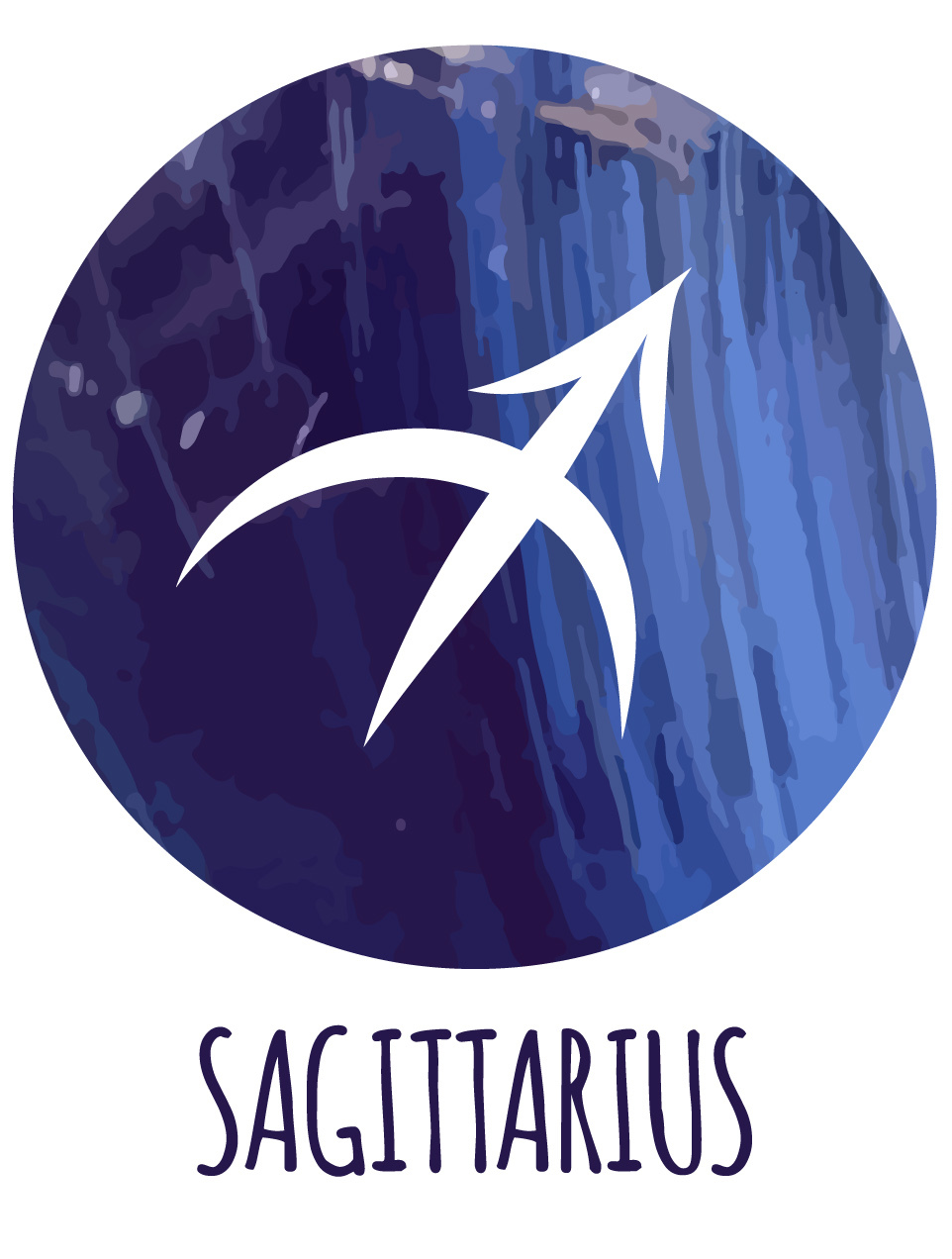 A Sagittarius loves being in control. They’re free birds that love to be creative and go off the beaten path to explore more exciting things. What they don’t love is having their actions and choices controlled by someone else – in fact, it’s their deepest fear. 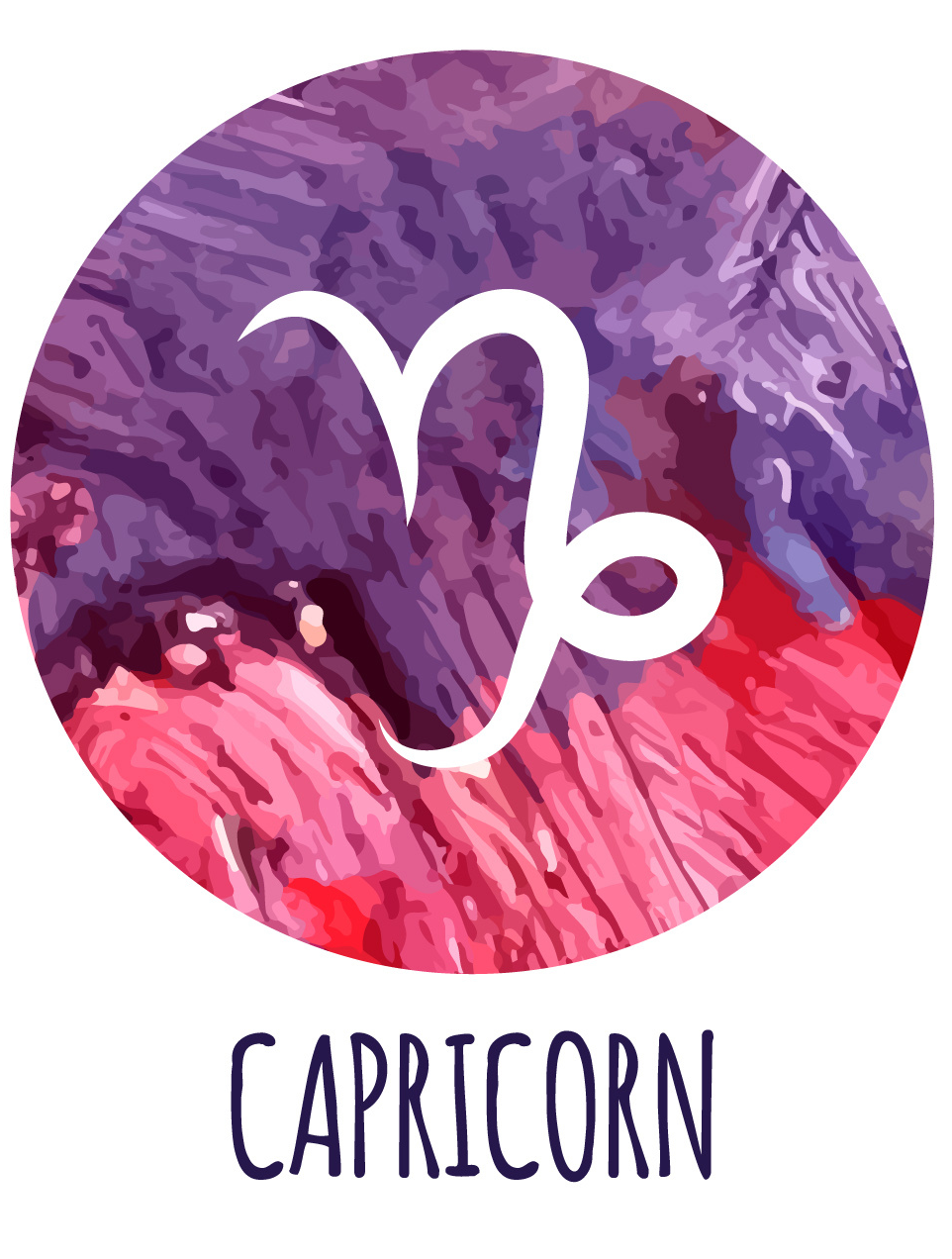 Capricorns are great at turning their dreams into reality. They know exactly what they want and they know exactly how they’re going to get it. What they fear most deeply is that those around them won’t look at their dreams with as much understanding and appreciation as they do. 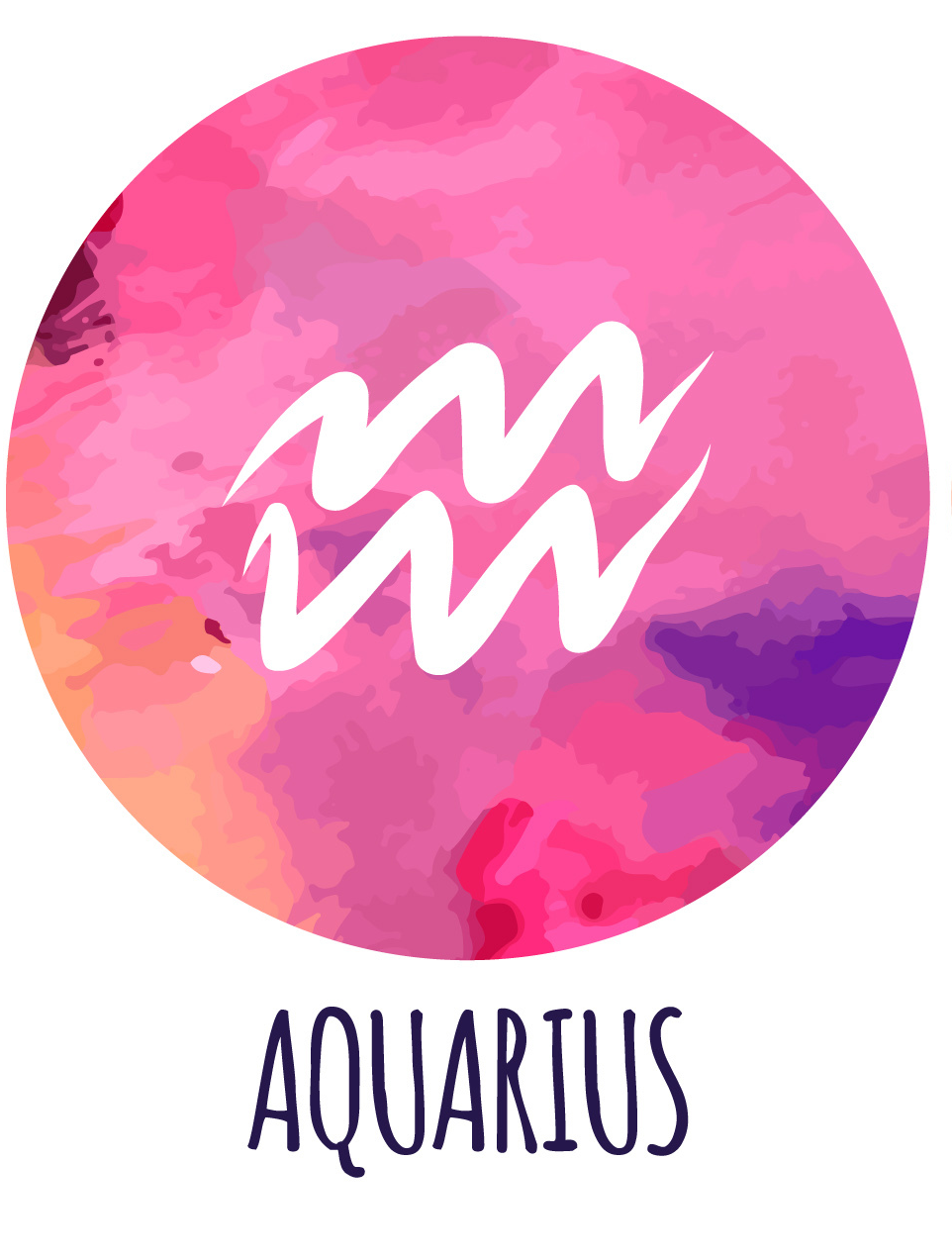 An Aquarius wants to be there for their loved ones more than anything else. They do this quite well due to their ability to stay calm in tense situations. What an Aquarius fears most is that they’ll be placed in a position where they can’t provide the security and protection necessary. 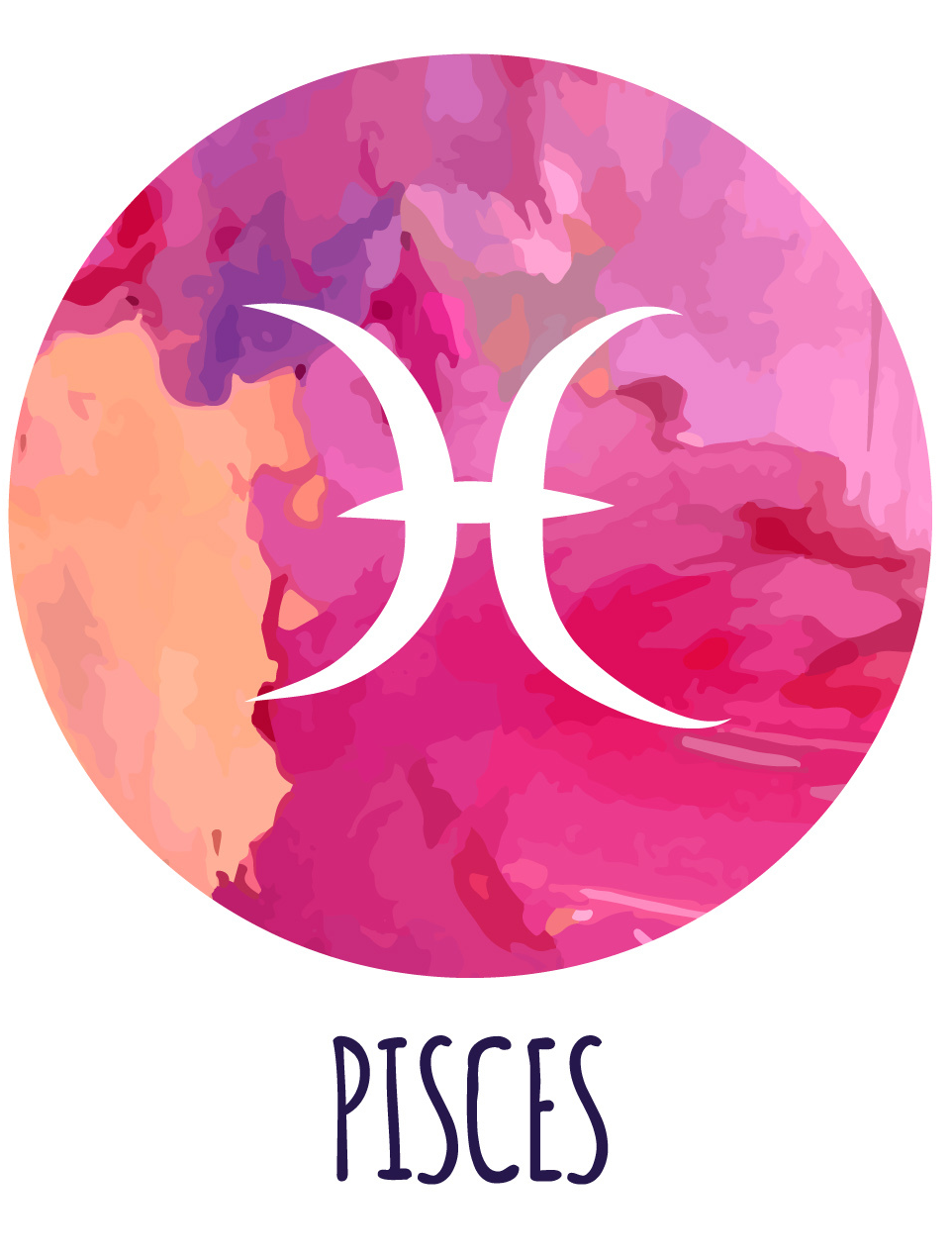 Pisces are highly sensitive and filled with ideas. They don’t particularly mind criticism of those ideas – but they do hate confrontation. Even when they know your criticism is totally inaccurate, they’re probably not going to call you out on it because it’s far too stressful for them.

Was your reading accurate? Let us know in the comments! Share this post with your friends to see how they do!