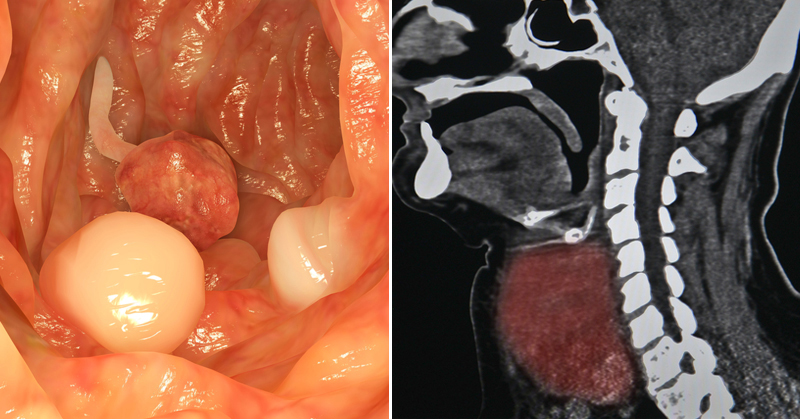 Alcohol is Linked to 7 Types of Cancer!

Most people regard alcohol as a substance that should be approached with caution – and there’s a good reason for that.

Chronic alcohol use leads to a number of health concerns, including high blood pressure, depression and dementia.

Doctors have also suspected a link between drinking and cancer, but the details of that link have been hazy – until now.

A review published in the journal “Addiction” just days ago has confirmed that alcohol use causes cancer in not just one, not just two but seven parts of the body, including the:

Drinking causes those cancers in a number of ways.

For one, when booze directly comes into contact with cells in the body, it quickly gets turned into acetaldehyde – which is a known carcinogen that damages DNA.

Booze also acts as a solvent, making it easy for other toxins in the environment to enter the body and cause damage.

That beer gut? It also leads to cancer too, as obesity increases a person’s cancer risk significantly.

But surely this only affects heavy drinkers, right?

No, even those who drink low to moderate amounts are at an increased risk of cancer, according to the “Addiction” review.

Jennie Connor, author of the review, says that 5.8% of all cancer deaths worldwide can be attributed to alcohol use. That means that over half a million people died of alcohol-related cancer last year.

To put things another way, if everyone in the U.S. stopped smoking, quit drinking and focused on healthier means of relieving stress (like exercise), cancer diagnoses would drop as much as 70%.

It’s also too bad that while booze is legal and sold abundantly, cancer-curing marijuana is still illegal in most states and remains highly stigmatized.

Have a look at the video below for more information about these latest findings.

Are you surprised to learn about the carcinogenic effects of alcohol? Does this information change your mind about drinking?