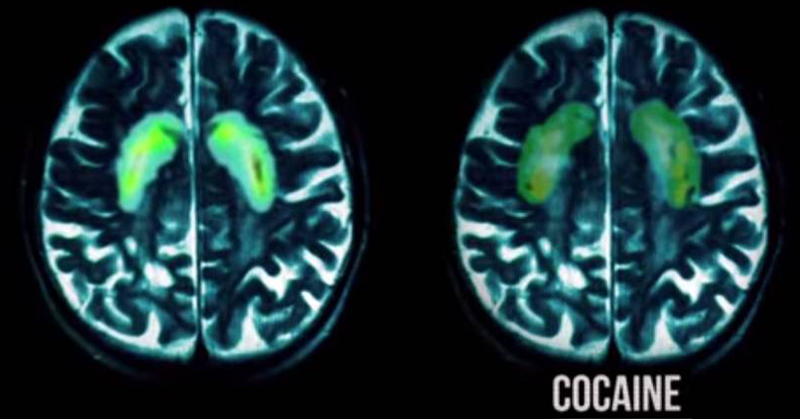 The war on drugs has cost America $1 trillion since 1971, when Richard Nixon declared drug abuse “America’s public enemy number one.”

Was he right? Has all that money gone to good use?

Let’s look at the stats.

So the ballpark figure we arrive at is less than 18,000 deaths annually for two of the most infamous illegal drugs.

That’s a lot. But what if I told you there was a single, legal, food additive responsible for at least 7,000 more deaths in the U.S. annually than cocaine and heroin combined? 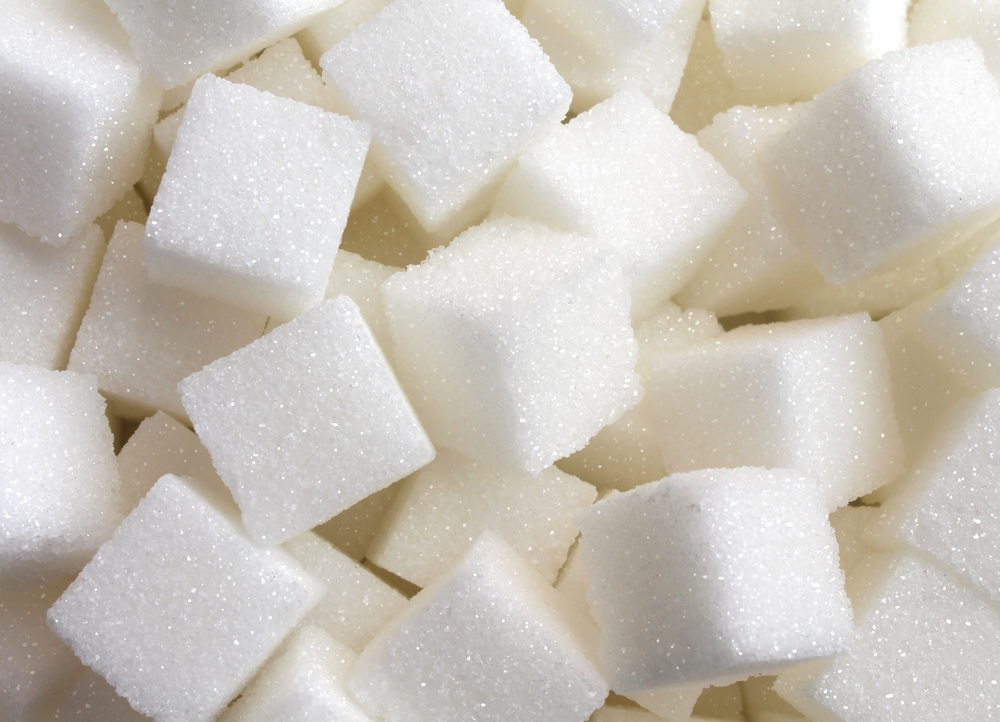 Those findings come from just one of many studies that have highlighted how dangerous sugar can be. It rots your teeth. It causes cancer. It’s largely to blame for America’s obesity epidemic.

And yet, the average American shovels it down their throat at a rate of about 19 teaspoons per day.

But it’s not stupidity or ignorance that causes us to do that. It’s something far more disturbing. 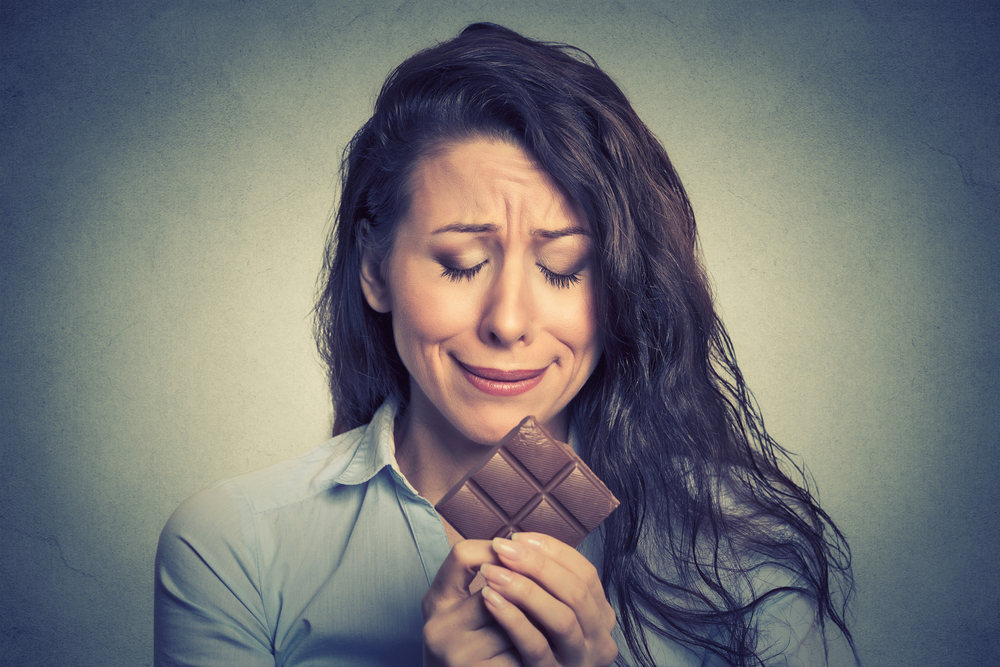 The rats were given cocaine until they became dependent on it. Then, researchers provided them a choice – the rats could continue to have the cocaine or they could switch to sugar.

Guess which one the rodents chose?

Yup, the sugar. 94% chose to make the switch. Even when they had to work hard to access the sugar, the rats were more interested in it than they were in the cocaine.

Also Read: 4 Disturbing Ingredients Found In Oreos That Will Make You Sick!

Why? Because the sugar had a much more powerful effect on their brains. The same thing can be observed in humans.

The Human Brain On Sugar 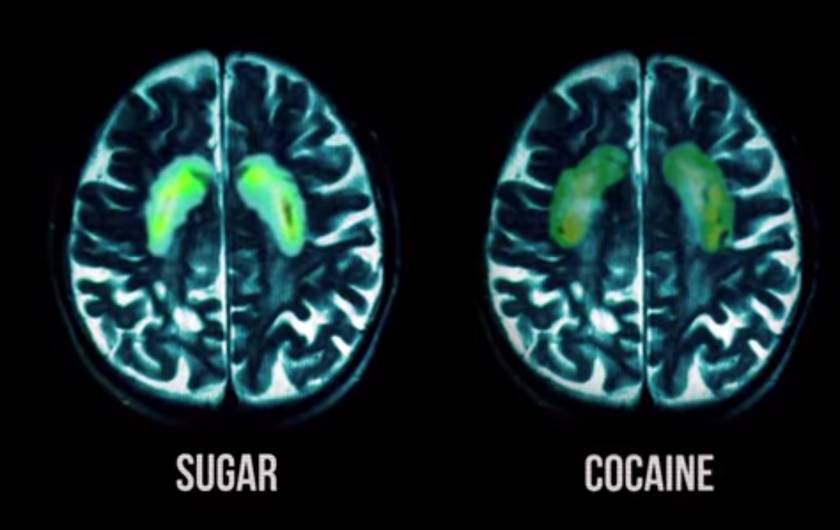 Researchers believe that sweet receptors in the human brain evolved at a time when our diets didn’t contain all that much sugar.

They have yet to adapt to our modern levels of sugar consumption.

As a result, those receptors get overloaded by processed foods and make the brain release abnormal amounts of endorphins – happy chemicals.

When a person attempts to cut off their sugar addiction, it can be tough.

Food manufacturers are smart. They know that’s how the brain works and so they cram their products to the brim with refined sugar for the sake of profit.

And the profits are huge – in the billions for companies like Coca Cola.

Also Read: 8 Awesome Ways To Obliterate Sugar Addiction Before It Kills You

We’ve just scratched the surface here regarding the dangers of sugar and the effects it has on the body.

If you want to learn more about what doctors are referring to as the biggest epidemic in American history, have a look at this trailer for the movie Fed Up.

Were you shocked to learn about how dangerous and addictive sugar is? Share your thoughts in the comments!